As coronavirus sweeps the UK, ITV soap Coronation Street has been the latest workplace to be reportedly affected by the virus. It comes after one cast member, who has not been named, has been asked to self-isolate after returning to work following a holiday abroad.

An unnamed source explained the soap star was advised to stay at home and the disruption to filming has been “minimal”.

A statement from a representative for Coronation Street told press: “The cast member concerned took the decision to self isolate as a precaution.

“They haven’t been in to work and they are showing no symptoms. There has been no disruption to filming.”

It comes after the source told The Mirror: “The actor spoke to health professionals after coming back home. 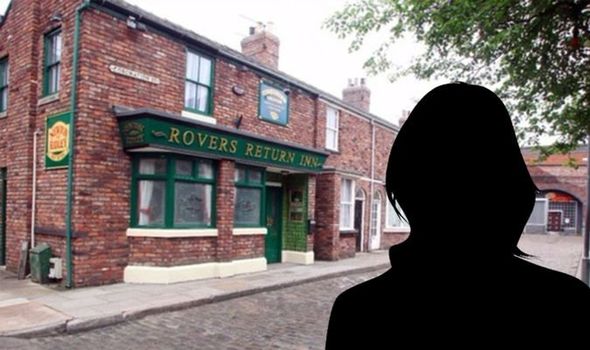 “They aren’t displaying any symptoms but were advised to self-isolate as a precautionary measure because of where they had been.

“We film six to eight weeks in advance so there has been room for manoeuvre.

“We’ve only had to write them out of a couple of scenes, while others can be shifted to the future.”

Insiders confirmed the actor has not been on set: “It’s very much business as usual on the cobbles.” 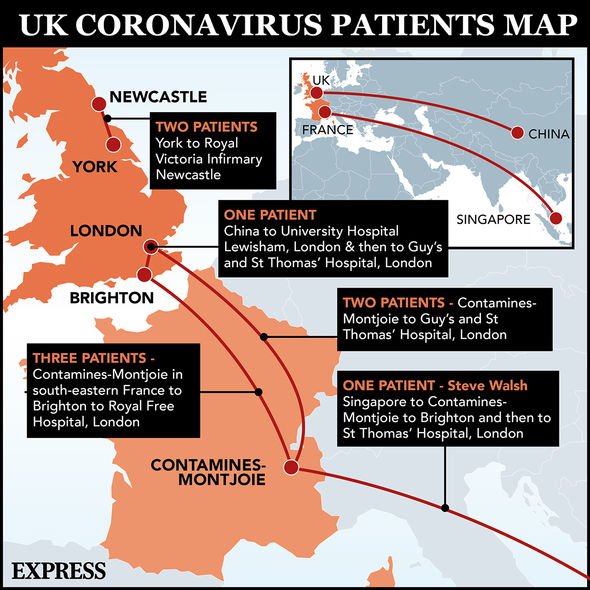 ITV chief Carolyn McCall said the channel had drawn up a “contingency plan by program genre”.

She said bosses “haven’t had to change anything on the production side” but that staff were being advised about foreign travel.

There are fears over entertainment shows filmed with a live audience, with respected industry website Deadline reporting TV bosses were “weighing ways to vet audience members”.

Last night, a patient in their 70s who had underlying and ongoing health conditions died after testing positive for coronavirus, the Royal Berkshire NHS Trust confirmed. 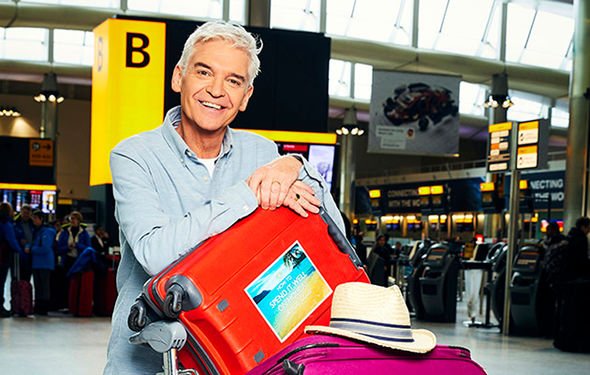 They are the first person in the UK to die after testing positive for Covid-19.

A spokesperson for the Trust said: “Sadly, we can confirm that an older patient with underlying health conditions has died.

“The patient has previously been in and out of hospital for non-coronavirus reasons, but on this occasion was admitted and last night tested positive for coronavirus.

“The family has been informed and our thoughts are with them at this difficult time. We will not be commenting further and ask that everybody respects the family’s privacy.”

The latest figure for the number of cases stands at 116 and the Department of Health said that 18,083 people have been tested for coronavirus with 17,968 testing negative.

It comes after the CBS series The Amazing Race has halted production on its 33rd season, as well as ITVbe’s TOWIE which was being filmed in Tenerife.

Phillip Schofield’s How To Spend It Well was also been cancelled last minute and has been rescheduled for later this year.