Coronation Street: Grace is locked in a security office by guard

Coronation Street airs three double-bill instalments each week on Mondays, Wednesdays and Fridays. However, tonight’s episodes have been cancelled to make way for live international football as England take on Poland in both teams’ third 2020 FIFA World Cup Group I qualifier.

The popular ITV soap usually airs at 7.30pm before a second episode concludes the day’s soap action at 8.30pm.

The coverage of tonight’s England game begins at 7.15pm although kick-off isn’t until 7.45pm.

The fixture takes place at Wembley Stadium and could prove to be a vital game in England’s World Cup campaign. 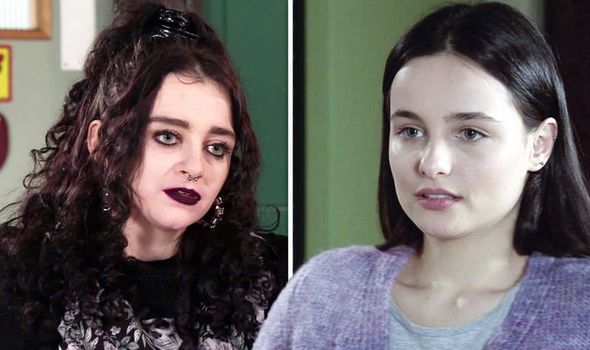 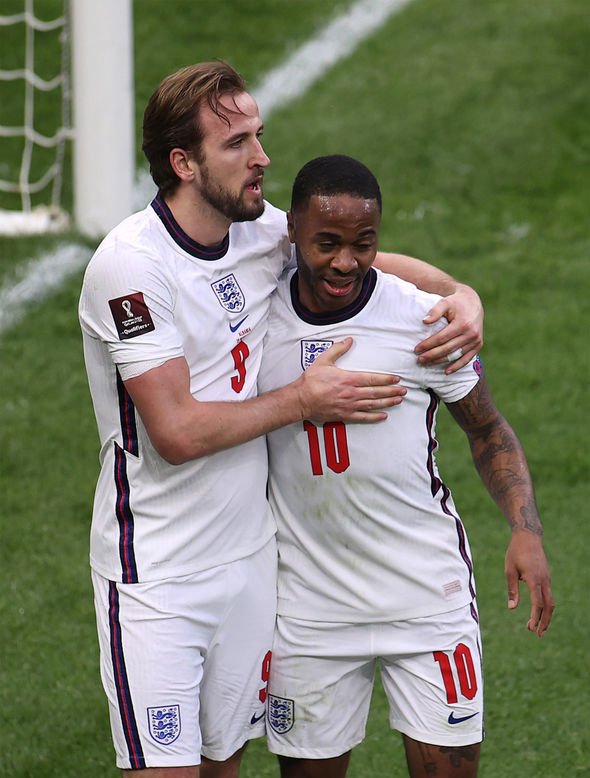 At the same time as the England game, Scotland goes up against the Faroe Islands on Sky Sports Main Event while Northern Ireland takes on Bulgaria on Sky Sports Football.

Highlights of all three matches are on ITV at 10.45pm after the 10pm news.

Emmerdale will still air tonight but at an earlier time of 6.45pm before returning for an hour-long instalment tomorrow at 7pm.

Coronation Street’s double bill aired as usual on Monday but fans will have to wait till tomorrow to catch up on the Weatherfield action. 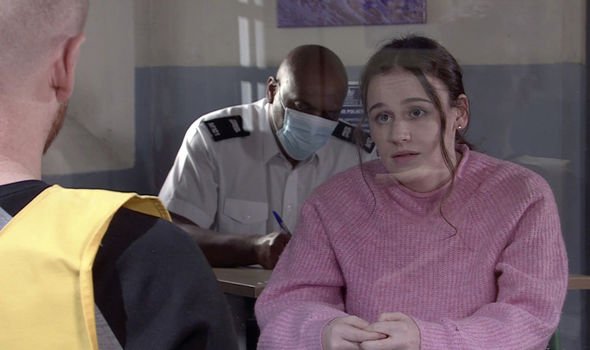 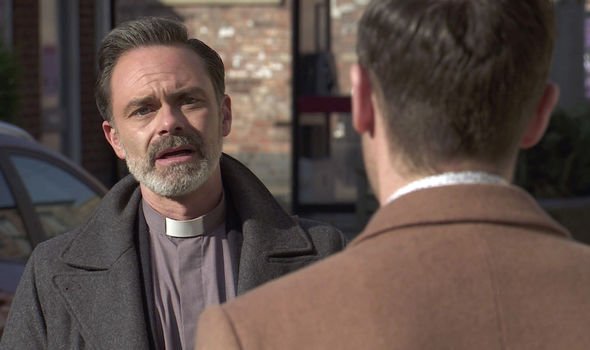 ITV will air an hour-long episode of the soap at 8pm to make up for tonight’s schedule shake-up.

In Thursday’s instalment, Sarah Platt (Tina O’Brien) will be furious with Todd Grimshaw (Gareth Pierce) when he hands his notice in.

However, unbeknownst to her, his resignation may be part of his elaborate plot to win back Billy Mayhew (Daniel Brocklebank).

The factory employee was crushed when the vicar admitted he still had feelings for his ex Paul Foreman (Peter Ash).

Todd convinced Paul to lie to Billy and pretend he had moved on with a new boyfriend.

But the vicar still wasn’t prepared to open up to Todd and explained it would be better if he found someone new to live.

In upcoming scenes, Todd heads to the tram stop ready to leave Weatherfield behind.

He spots Paul and Billy in the street but will the vicar make up with his recent ex or convince Todd to stay?

But when she returns to the cobbles from her plea hearing, she’s convinced she’ll be the one who heads up in prison.

Coronation Street returns to ITV on Thursday at 8pm.