The comedian, who exited the late-night space with the end of TBS’ Conan in June, has lifted the lid on his streaming plans on the opening episode of Season 3 of the Inside Conan podcast.

The audio series, which is produced by his burgeoning Team Coco business, has been rebooted for a third run with Conan writers Mike Sweeney and Jessie Gaskell, who host the series, covering the beginning, middle and end of O’Brien’s 28-year run in late-night as well as what he and his team have been up to since the show went off the air.

The podcast, which kicks off October 22, will feature O’Brien as the first guest with appearances by the likes of his wife, Liza Powel O’Brien, who talks about how they met during a remote for Late Night; Courtney Thorne-Smith, who talks about the infamous interview with Norm Macdonald; Jim Pitt, the former longtime music booker who gave Radiohead their first U.S. appearance on Late Night in 1993; long-time talent booker Paula Davis and long-time prop masters Bill Tull and John Rau. It will also feature guests including Arden Myrin, Tommy Blacha, Jack McBrayer, Adam Pally and Brian Reich.

O’Brien tells Sweeney and Gaskell that his “work is not done” and it’s clear that he “cannot hang around the house.” 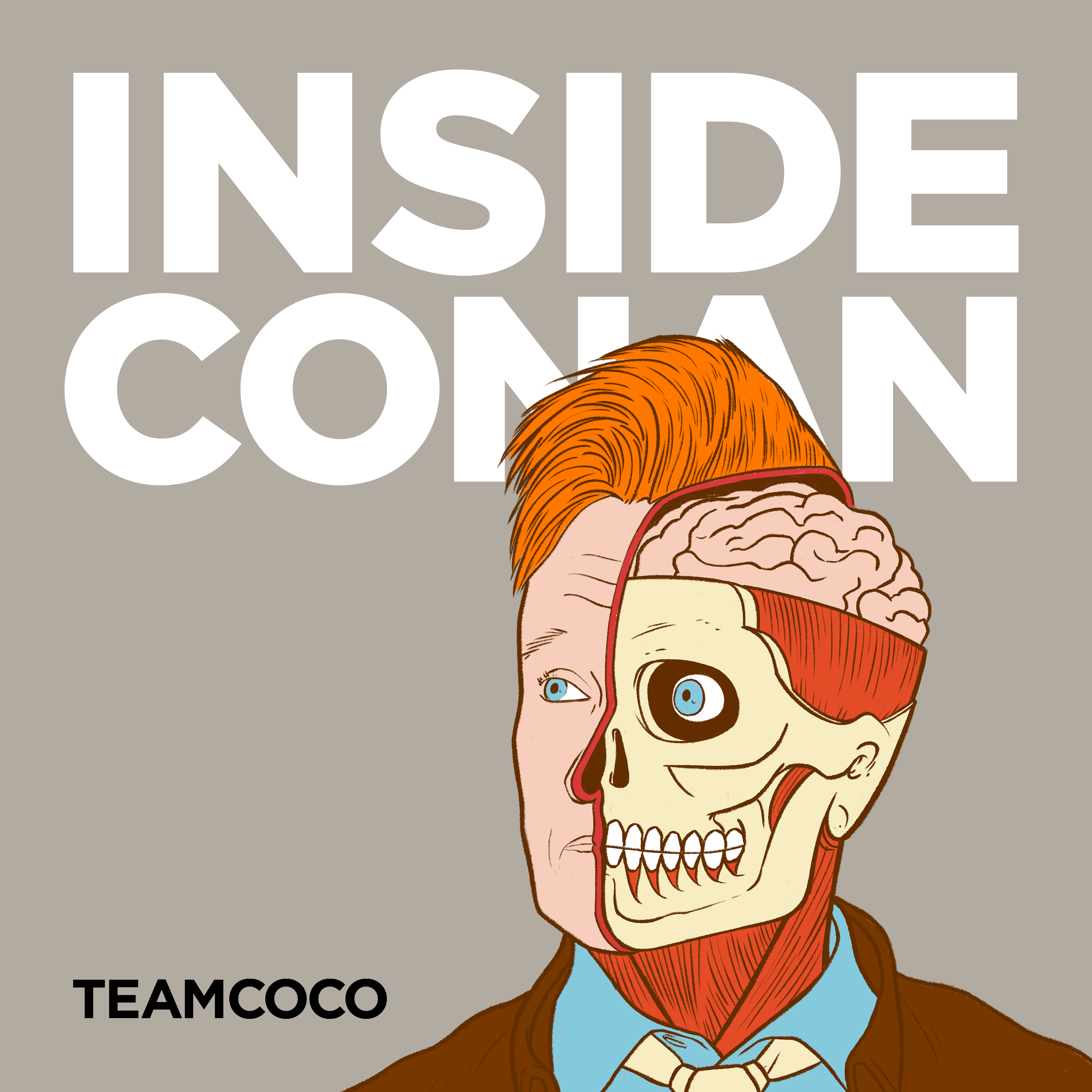 “I hope there’s some appetite for [the HBO Max show]. I must keep going places and making nothing happen of any consequence that benefits humanity in no way,” he said.

When it was announced in November 2020 that O’Brien would be exiting the nightly space, WarnerMedia announced he would be making a weekly variety show for HBO Max.

However, don’t expect singing and dancing. O’Brien joked that he was recently approached by a juggler and magician who wanted to be on his new show.

“Someone in the machinery somewhere at the network threw the word variety in there because we’re in the variety comedy category, which is an old term. A lawyer in the bowels called it a variety show,” he said. “That is completely not what’s going to happen. What I’d like to do is something that does not come on every night. We have this world now, in this streaming universe, where people can make fewer of something, and I was thinking I’d really like to double down on the things I love, which involves getting out of the studio, which combines a lot of the elements that make me a little different.”

He added that now that there are “so many late-night shows now” that he wants to make a show that’s more “unique” to him and spend more time crafting each episode.

O’Brien also said that he misses traveling around the world with Conan Without Borders, which is still expected to air on TBS. He recalls a story about meeting the Finnish President Tarja Halonen, with whom he shares a resemblance, with 2,000 people turning up at the airport.

“I miss shooting those travel shows and I would like to do more of those because that is my favorite comedy to do. Us in a foreign country, way over our heads, sometimes being attacked by angry mobs,” he joked.

The comedian and former Simpsons writer also talked about his final Conan show, which was a sweet affair that featured the likes of Jack Black and Will Ferrell as well as a special Simpsons tribute.

“That whole week of last shows was fun but to be there that last night…. was powerful. I was waiting for the other shoe to drop, waiting to have the nervous breakdown where I think oh my god, it’s over, what have I done. That never happened. I was very happy,” he said.

He added that he wanted it to have a “celebratory” tone and was keen to end by explaining that there had been a strategy to infuse silly and smart over the previous 28 years. “I was very happy that I was able to say that succinctly. I wanted it to end with [saying] there was an idea here and I think we stayed true to it and that was very satisfying to me,” he said.

Tags: conan, Conan O'Brien
You may also like
Celebrities News