Zoologist Megan McCubbin will be bringing her passion for all things wild to the popular BBC One series Animal Park. The team are back at Longleat Safari Park this summer with Ben Fogle and Kate Humble returning as presenters for the long-running show. Megan, who will be sharing her wildlife knowledge with viewers, has opened up about how “special” it was to land the role on the programme.

The new series will be full of heartwarming stories and exciting moments from the safari park in Wiltshire, including documenting the unique journey of Europe’s only Southern Koala breeding programme.

A series of adorable new residents will also be welcomed to the park.

Megan, 27, will be providing explanations of animal behaviour and rituals.

She will also assist keepers in the park with various animal health and welfare tasks. 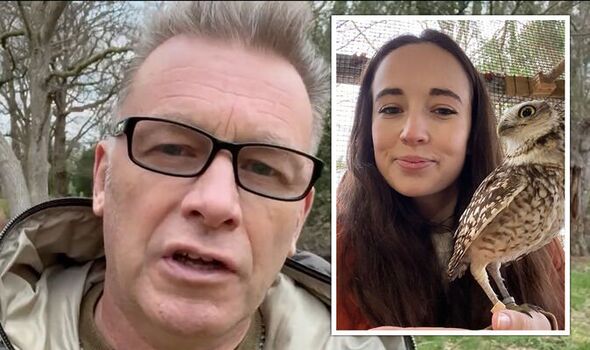 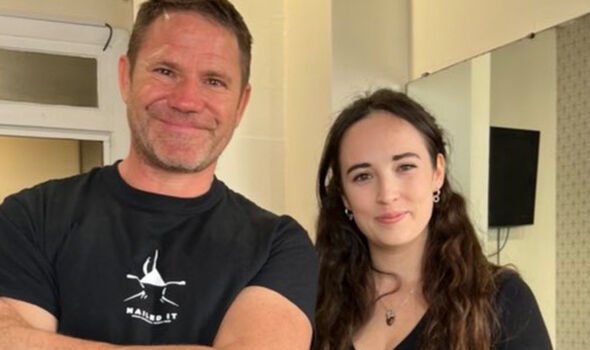 The zoologist will be seen encouraging Amur tigers to spend more time in the water, assisting with a camel’s dental check and helping chickens become more active.

Megan exclaimed: “I am so excited to be joining the Animal Park team.

“I remember watching the show as a child so it’s very special to be a part of the programme, helping to enthuse and excite about some of the most remarkable species we share our planet with.” 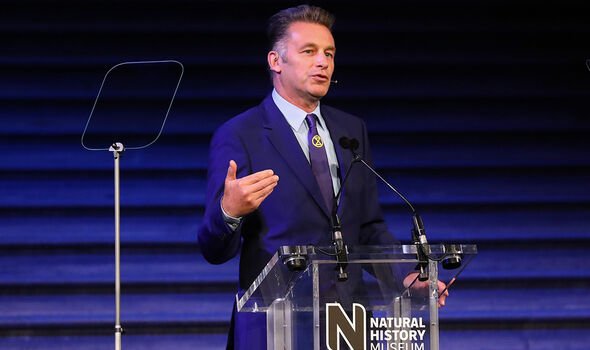 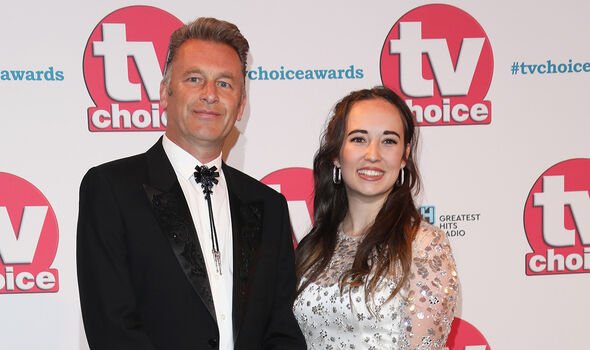 Megan continued: “I have loved getting to know the residents of the park, learning about their characters and their behaviour.”

“They truly are wonderful ambassadors for their wild cousins.”

Megan has previously spoken about the valuable advice she has received from her stepdad, Chris.

She has previously worked alongside him on Springwatch, Autumnwatch and Winterwatch on BBC Two.

Megan recently told The Mirror: “He is a fantastic person to learn from so absolutely it helps if a question comes up that I can go to him with.

“I’d be silly not to. I am very grateful and privileged to have the luxury of having him there and for wildlife TV presenters, it doesn’t get much better than him.”

Her 61-year-old stepdad has presented Springwatch, Autumnwatch and Winterwatch since 2009.

Megan made her live Springwatch debut with Chris back in March 2020.

Lindsay Bradbury, acting head of daytime, said of Megan joining Animal Park: “Megan is a vibrant young woman with a breadth of experience and knowledge on the animal kingdom.

“She brings her warmth and enthusiasm for conservation to the programme and we are very happy to have her on board.”