CHRIS Moyles has given I'm A Celebrity fans a rare look inside the show's isolation hotel.

The radio DJ, 48, and his nine co-stars are currently holed up in special accommodation to ensure they're Covid-free ahead of launch night. 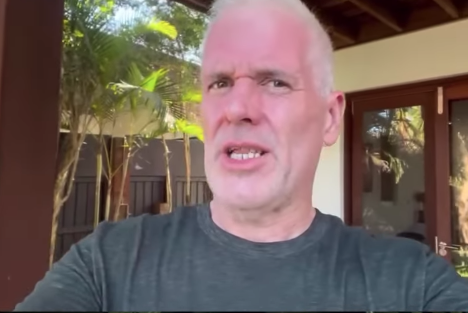 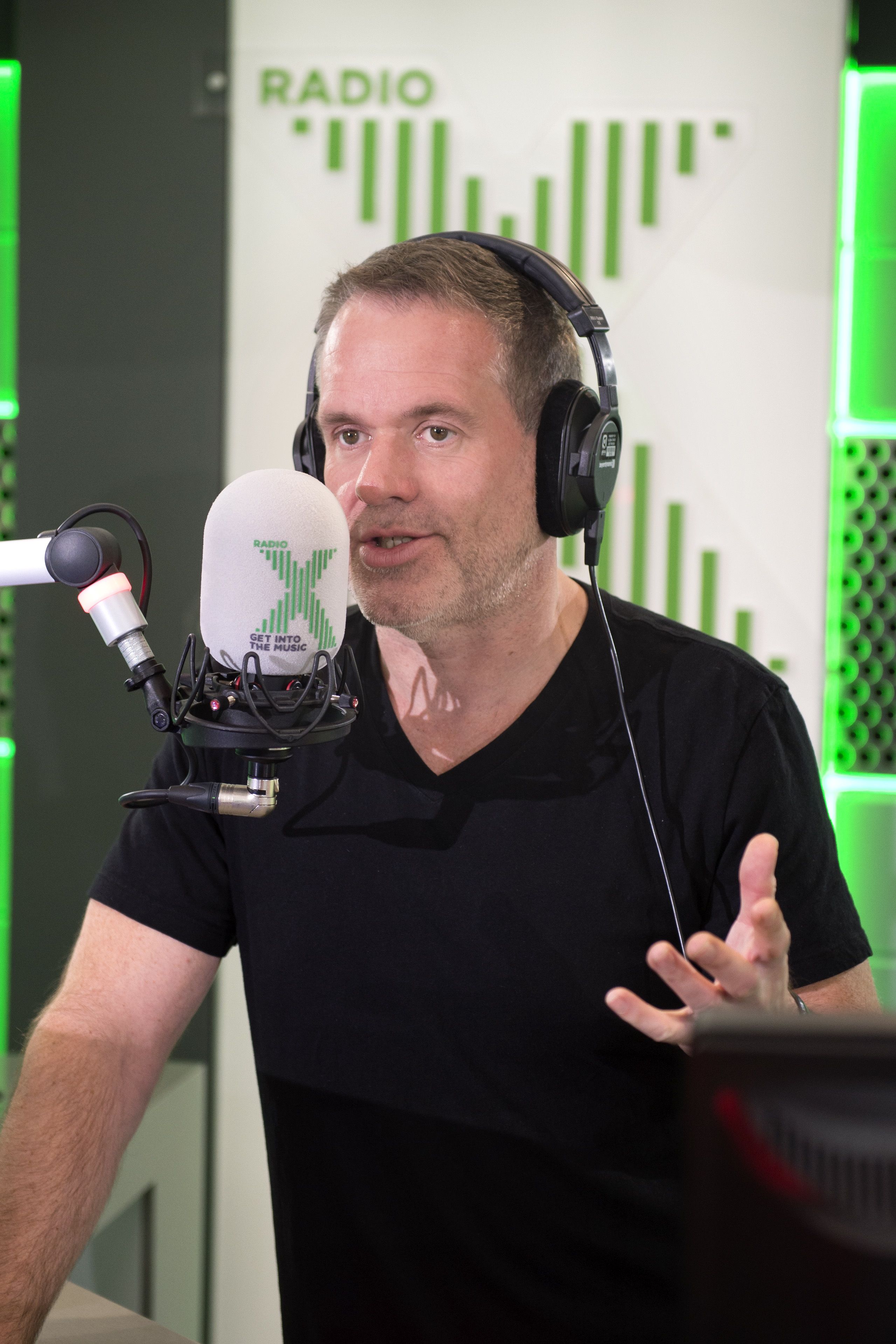 Radio X producer James Robinson is looking after Chris's social media accounts while he's on the show and posted on Twitter: "Chris has been in isolation for 7 days now with no contact with anyone until he enters the jungle. But he’s been given a camera to send back this message – the first we’ve heard or seen from him in a week!"

Standing on a terrace underneath bright blue skies, Chris said in a video: "Please watch the show, please vote, just don't let me be out first. The embarrassment of having to go to the five star hotel and as far as trials go… medical grounds… I've got flat feet so I can't do anything.

"Anyway please support me in there thank you. See you on the other side."

Chris has also revealed his worst fear in a secret message after flying out to Australia. 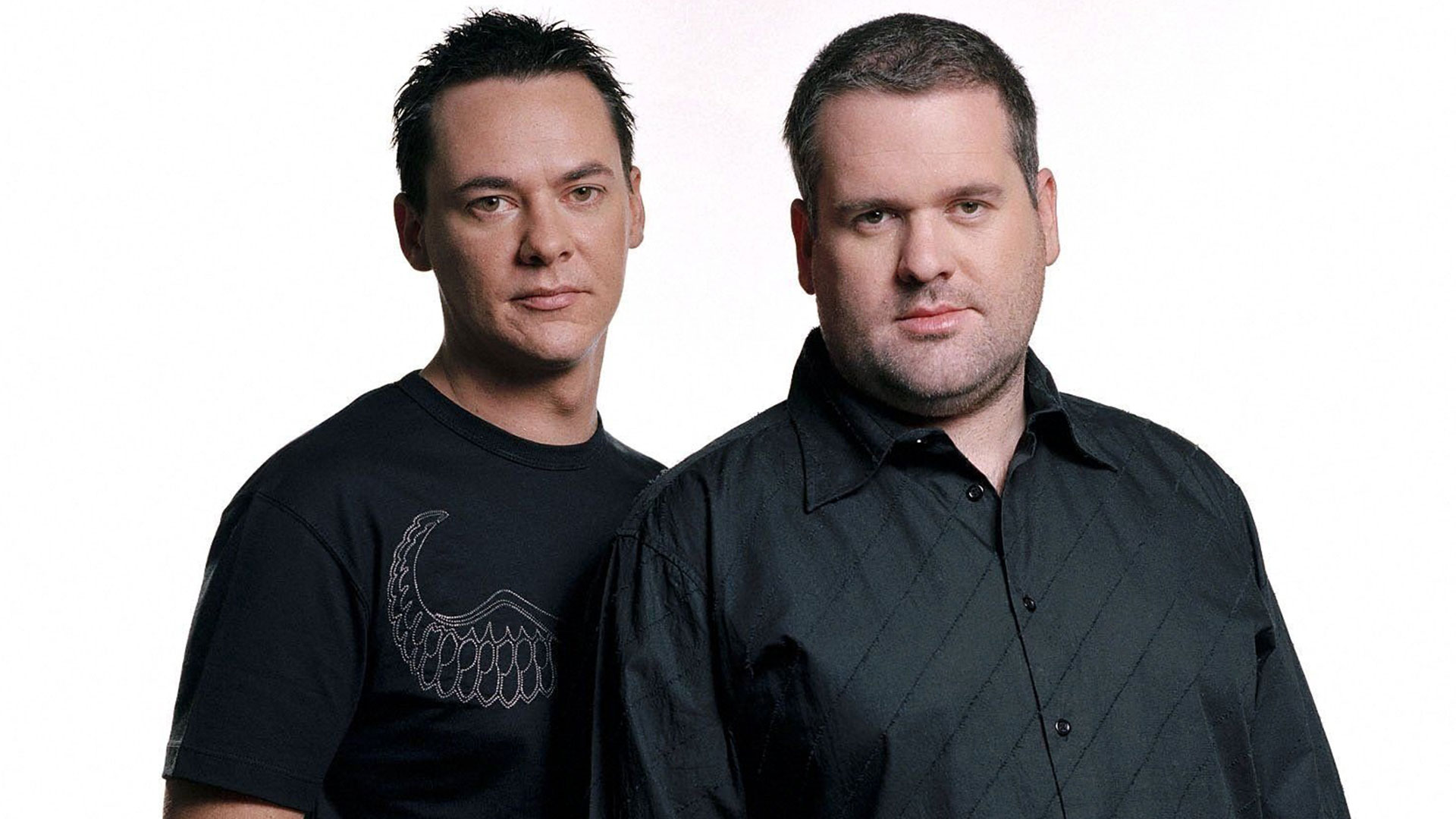 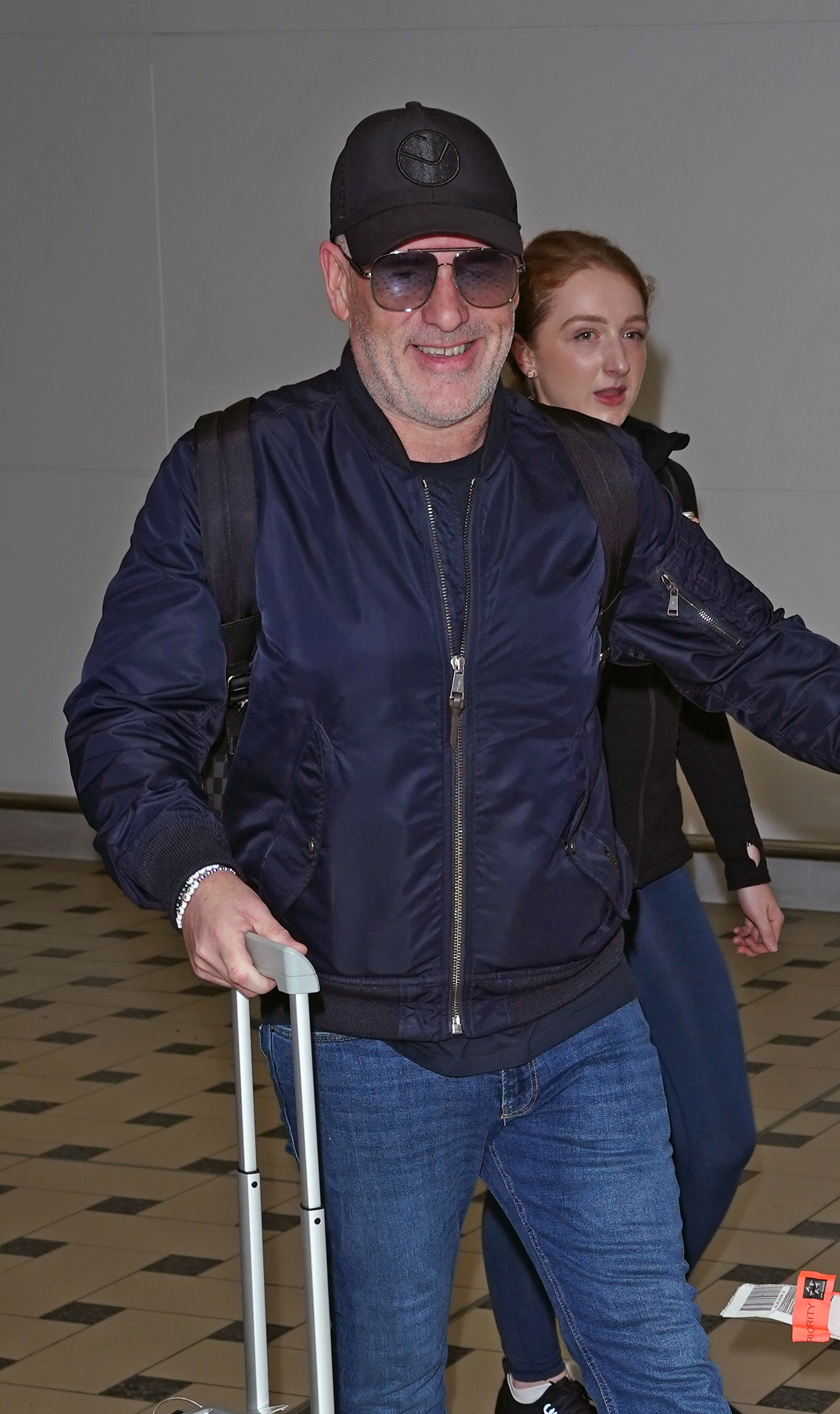 Capturing the “very emotional” moment he shared that he was in Oz, he told his team: “I am genuinely, genuinely petrified.”

When asked by Dominic Byrne, Pippa Taylor and James Robinson what exactly he was scared of, the radio presenter candidly admitted his fear of heights.

“Your entry in from past shows is either jump out of a helicopter or do the plank on the high building which wobbles in the wind, and that absolutely petrifies me.

“I am petrified. Petrified! […] I’m terrified and I’m very emotional by your reaction because now it feels real.”

I'm a Celebrity returns this week and according to reports, this year's line-up has a staggering combined net worth of over £76million so far – one of the richest I'm a Celebrity bunches in the ITV show's long history.

Royal rugby player Mike Tindall, 44, and radio DJ Chris complete the top three, all having had huge property investments alongside their earnings.

Radio X’s Moyles, who lives in a £2million mansion in posh Highgate, North London, is worth around £8million.

The DJ started his career in broadcasting on his local hospital radio.

Chris is also a talented singer, and during his break from radio he went on tour with the Andrew Lloyd Webber's Jesus Christ Superstar musical.

Staring his career at Capital, it was only when Chris joined Radio 1 in 1997 that he became a household name.

He was initially known for Drivetime, but in 2004 got his big break when he took over the coveted Breakfast Show slot after Sara Cox quit.

Disney’s heartwarming Christmas ad highlights importance of being together

Chris was hugely successful in this slot and at one point had almost eight million listeners tuning in every day.

I’m A Celebrity returns to screens on 6 November at 9pm on ITV. 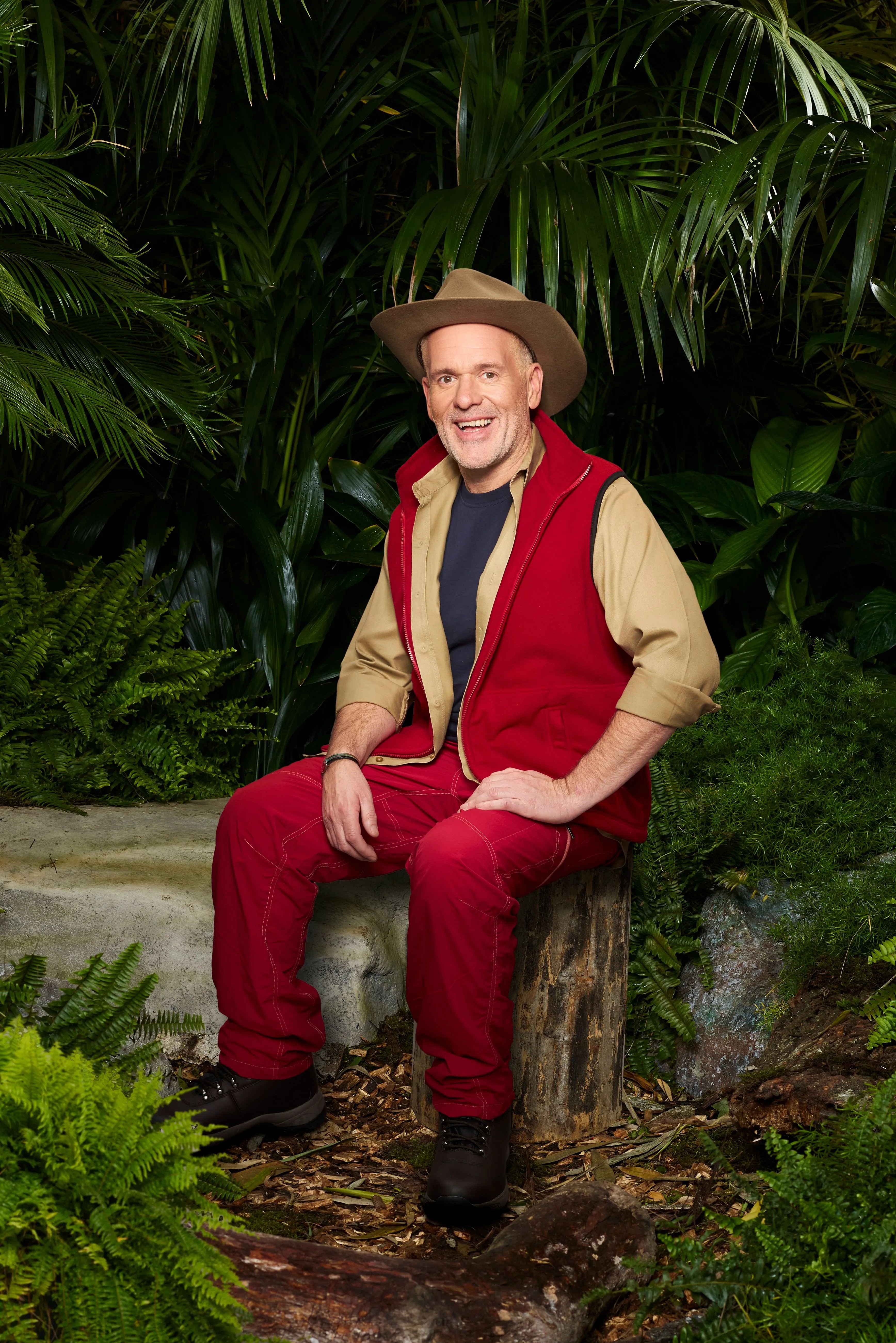