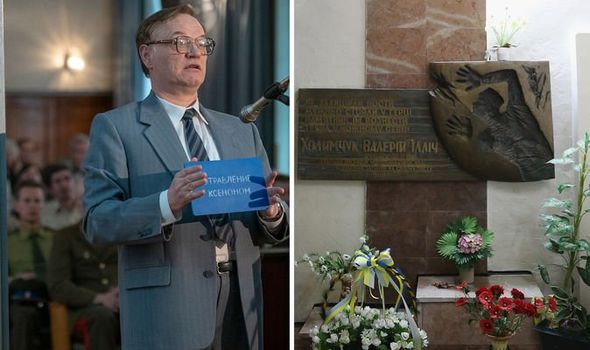 Chernobyl aired in May 2019 on  HBO and Sky Atlantic and is streaming on HBO and NOW TV Now. The last 10 minutes of the final episode pays tribute to the victims of Chernobyl and details what happens to the key characters in the miniseries. One name mentioned is Valery Khodemchuk. Here’s everything you need to know about him.

Who was Valery Khodemchuk?

Khodemchuk was 35-years-old at the time of the Chernobyl disaster.

He is thought to have died almost immediately after the reactor exploded.

Khodemchuk does not physically appear in the Chernobyl miniseries but his name is mentioned in the drama.

In episode one, staff working that evening can be seen looking for him.

A picture of the real Valery Khodemchuk also features at the end of the final episode, Vichnaya Pamyat, which translates to Memory Eternal.

READ MORE WILL THERE BE ANOTHER SERIES OF CHERNOBYL? 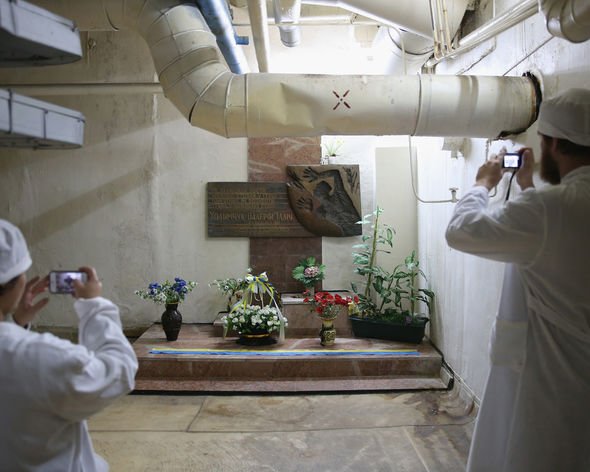 What happened to Valery Khodemchuk?

Valery Khodemchuk was working on the evening of the Chernobyl nuclear explosion.

He was in one of the main circulation pump engine rooms in the reactor 4 building.

Valery was sent to the engine room to report the results of the safety test to the operators.

At approximately 1:23 am [Moscow Time] on April 26, 1986, there were a series of powerful explosions in reactor four.

The explosions ripped through the reactor and the surrounding building, including the main circulation pump halls. 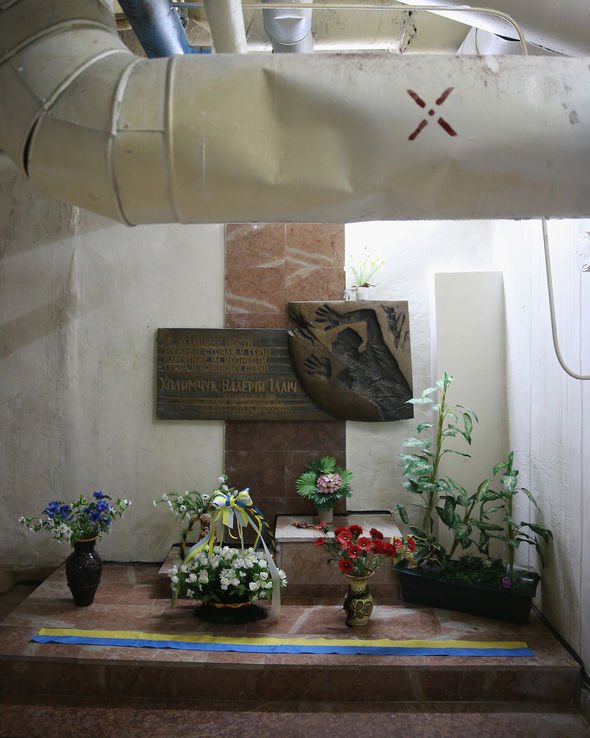 His body has never been found and it is presumed he was entombed in the nuclear reactor debris.

“The fourth (reactor) block will also become his coffin. And, perhaps, someone will write on those concrete walls, that it is not the reactor which is buried here, but Valery Khodemchuk.”

Khodemchuk and Shashenok were the two men who died on the evening of the disaster, with 29 firefighters and first-responders dying in the weeks following acute radiation poisoning.

The official Soviet death toll is 31 but many more are expected to have died of the long-term health impacts of radiation exposure.

HOW HISTORICALLY ACCURATE IS CHERNOBYL? 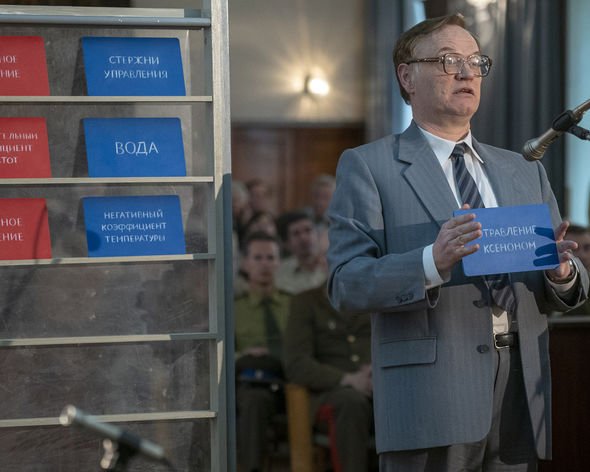 A memorial dedicated to Khodemchuk has been built deep in the Unit 3/Unit 4 Ventilation blocks, which is still there today.

In the final moment of Chernobyl episode five, tribute was paid to Khodemchuk alongside the many others who died and have suffered as a result of Chernobyl.

Underneath his portrait, the text reads: “Valery Khodemchuk’s body was never recovered. He is permanently entombed under Reactor 4.”