CELEBRITY SAS star Kieron Dyer broke down in tears last night as he recalled being abused as a child.

The retired footballer called his abuser "a monster" as he opened up about the trauma to Ant Middleton and Mark 'Billy' Billingham. 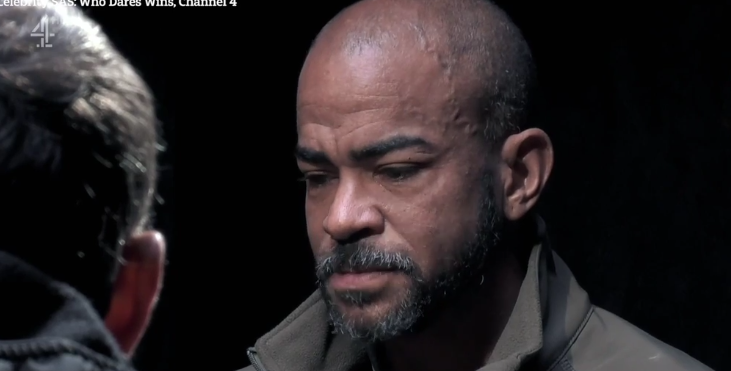 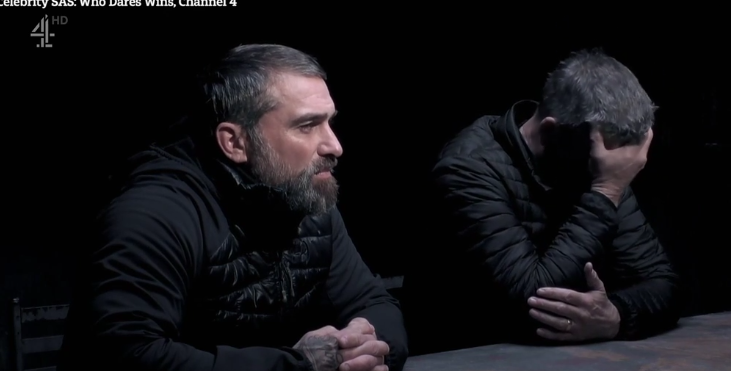 "The rest of my life, the amount of people I've hurt because of these personality traits like family, dad, mum, wife, you can go on and on, and I always have the mindset of 'do you know what, because I'm a victim, this is the way I am'.

"From today, when I come out of here, I am not a victim of sexual abuse. No more. Because every time I'm a victim, he wins. Every time I hurt my family, he wins."

Kieron first revealed his abuse in 2018. At the time he detailed the harrowing incident involving his great uncle Kenny, who died years before.

The sportsman was forced to withdraw from Celeb SAS after suffering a rib injury in an anger management challenge.

He did give as good as he got though in a clash with Jason Fox.

Jason told Ant: "F***ing hell, he rattled my brain around in there."

Speaking about it afterwards, Kieron admitted: "That felt amazing to get that anger out.

"Something switched inside me.

"I thought I was going to kill him."

After the brutal bruising, Kieron’s fellow contestants Wes Nelson and Aled Davis expressed their shock at his behaviour