CBS has given series orders to three of its five drama pilots, Max Thieriot’s Fire Country (fka Cal Fire); East New York, headlined by Amanda Warren and Jimmy Smits; and So Help Me Todd (fka Untitled Mother & Son Legal Drama), starring Marcia Gay Harden and Skylar Astin. CBS is not commenting beyond that, but I hear Fire Country, East New York and So Help Me Todd are for fall. True Lies, ordered as an off-cycle pilot, also had been rumored for a series order, likely for midseason. I hear negotiations between CBS and 20th Television continue, and the project is still very much alive.

I hear CBS drama pilot, Early Edition, a reimagining of the Kyle Chandler series, as well as all of CBS’ comedy pilots/presentations, are not going forward. The network this year opted for all presentation orders to comedy projects to its own studio, CBS Studios (The Hug Machine, Somber Companion, Unplanned In Akron), while the one comedy from an outside studio, Warner Bros. TV’s Rust Bell News, was a full pilot.

I hear CBS brass were very happy with their crop of drama pilots this season, believed to be one of the strongest in years, while the group of comedy pilots didn’t feature any standouts.

With CBS also canceling three current comedy series, United States Of Al, B Positive and How We Roll, the network will have the fewest half-hour series on the schedule in awhile. The network several years ago trimmed down its two-hour comedy block to one hour, consisting of The Neighborhood and Bob Hearts Abishola, I hear CBS may do the same with the Thursday two-hour block.

I hear So Help Me Todd, which has comedic overtones, may join the lineup behind the 8 PM comedy block, anchored by flagship Young Sheldon and possibly featuring breakout hit Ghosts.

So Help Me Todd has been one of the Cinderella stories of the 2022 broadcast season. Taking a big blow early on when the female lead was recast, with Marcia Gay Harden replacing Geena Davis, the pilot hung in there and had a big finish with strong testing results.

Here are details about CBS’ newly picked up scripted series: 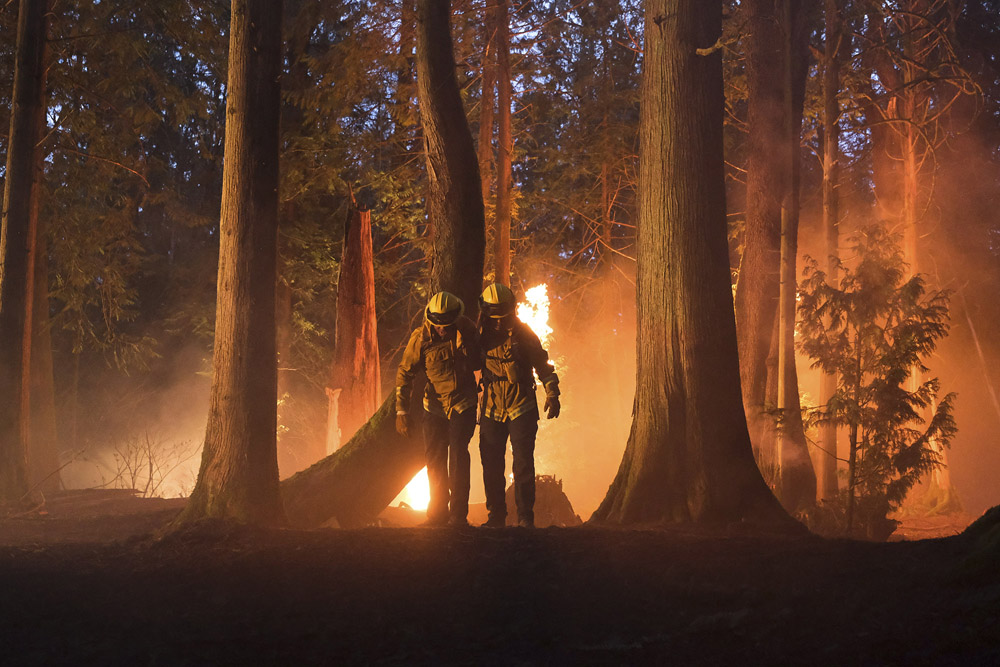 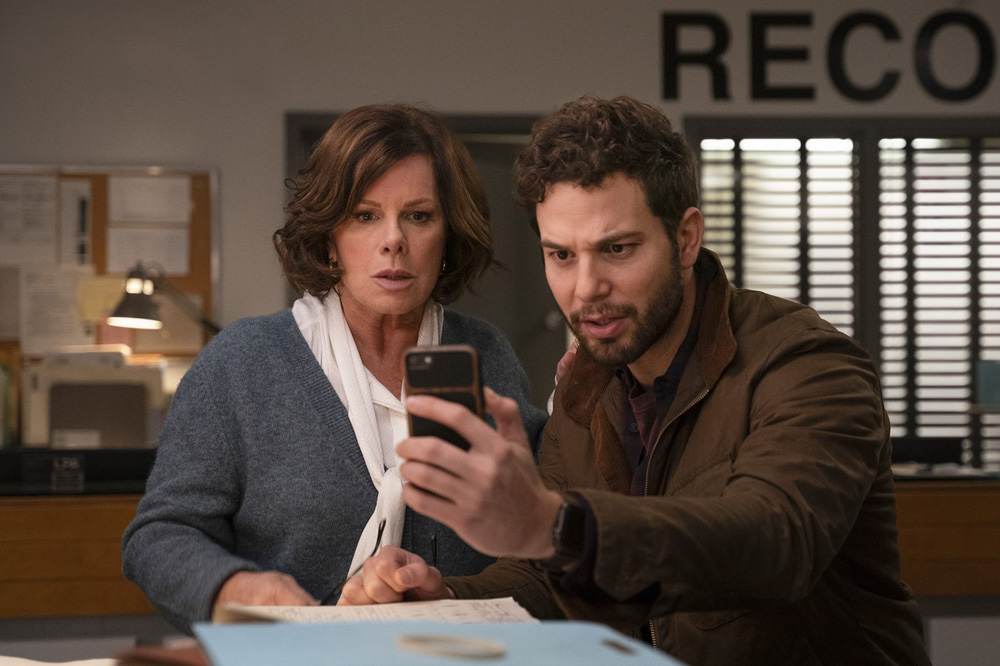