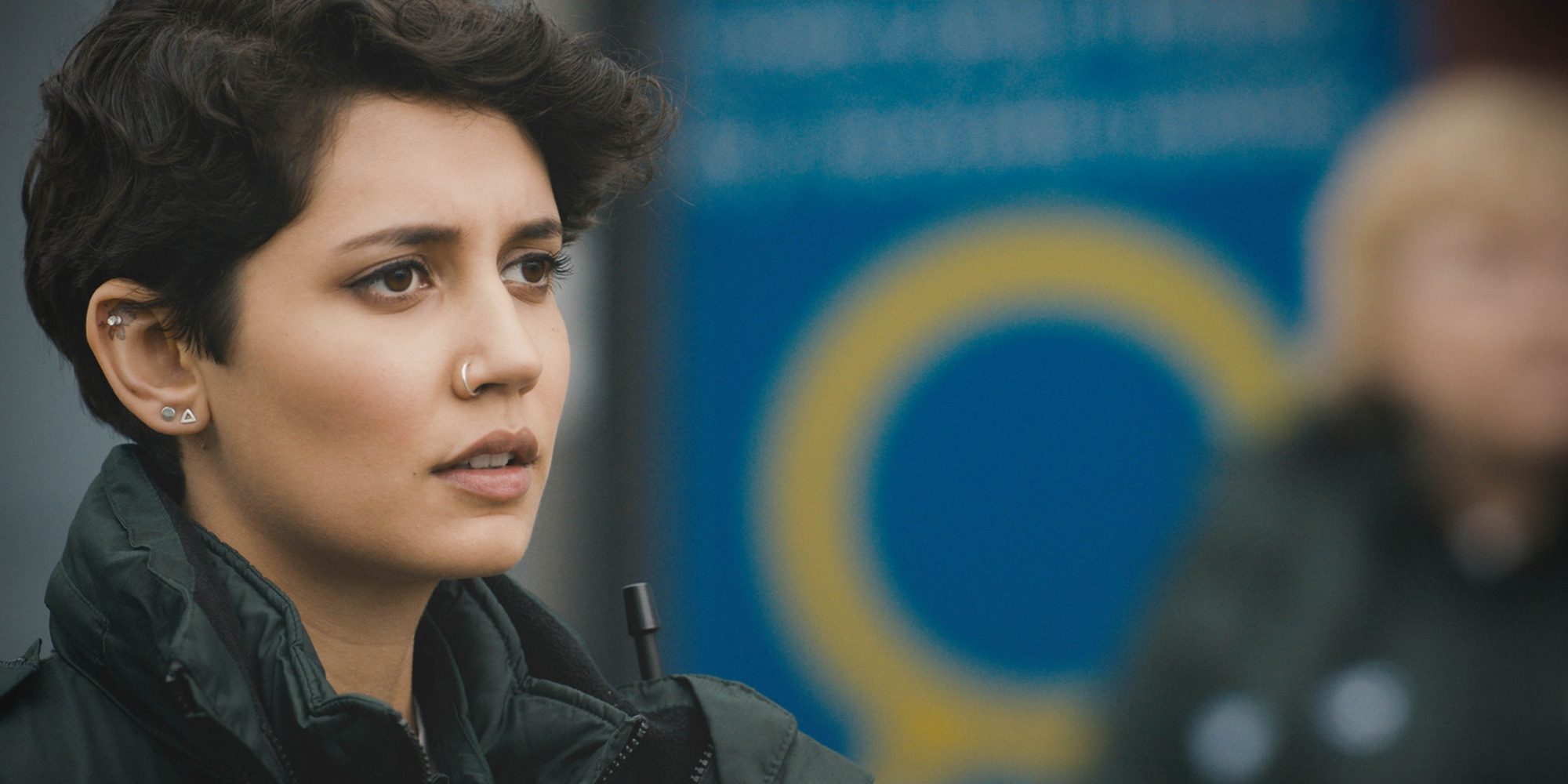 After ambulance crashes and suicide bombers, the focus is on Fenisha (Olivia D’Lima) in tonight’s Casualty – and the fact that she still hasn’t told Jan (Di Botcher) about being seven months pregnant.

When Jan and Fenisha answer a call from a woman who’s injured and in danger from her abusive partner (Waterloo Road’s William Ash), the women find themselves in a terrifying situation – and Fenisha’s first thought is for her unborn baby. But with Jan unaware of the pregnancy, it’s Fenisha who’s in harm’s way as the victim’s husband goes on the rampage.

In the ED, the casualties from the domestic abuse case are treated, but Jan’s anger threatens to do more harm than good as it’s clear she has strong personal feelings about the case. Marty (Shaheen Jafargholi) does his best to help, but will his efforts pay off?

And when Ethan (George Rainsford) has another chance to agree to be involved in Fenisha and the baby’s lives, will he take it?

Meanwhile, Faith (Kirsty Mitchell) is due to be discharged from hospital following the ambulance accident a couple of weeks ago. Lev (Uriel Emil) and the kids are looking forward to her being back at home with them again, but is she prepared to trust Lev after discovering he was unfaithful to her?

And is he fully ready to commit to her and put his affair with a man in the past? As Lev receives some unwanted advice he insists his mind is made up – but will Faith agree? And what about her feelings for Dylan in the middle of all this?

David (Jason Durr) is frustrated when his car won’t start. New paramedic Leon (Bobby Lockwood) offers to help, but Leon’s track record with mechanical items isn’t great so David is reluctant to let him get involved. Will Leon manage to help David out?