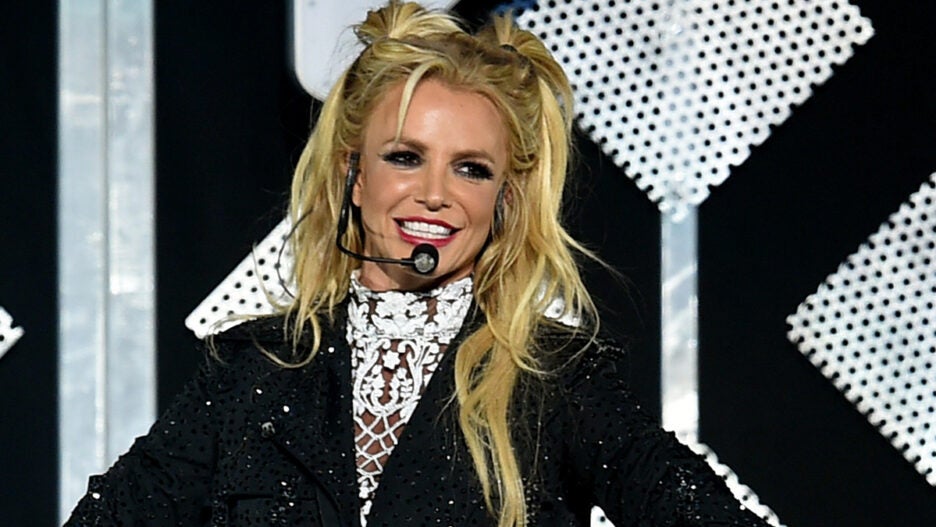 The company that was set to take over as Britney Spears’ co-conservator of her estate is instead asking to be removed from the position, citing her desire to end the conservatorship.

Bessemer Trust — which was recently approved as co-conservator alongside Britney’s father, Jamie Spears — said in a court filing Thursday that a change in circumstances prompted its decision.

Bessemer Trust had been approved to be co-conservator of Britney’s estate last year but has yet to take any financial action on her behalf. As part of the approval of Bessemer, the judge denied Britney’s request to have her father removed as co-conservator.

Britney Spears broke her silence with emotional testimony on June 23, detailing the “abusive” circumstances of her 13-year-long conservatorship, claiming that she has not been allowed to remove her IUD or get married while she’s been forced into unwanted professional endeavors.

The superstar has been under a court-approved conservatorship for 13 years.

In February, the documentary “Framing Britney Spears” hit Hulu. Though Spears herself did not participate, it discussed not only how the media treated her as she struggled at the peak of her fame, but the pop star’s legal struggle over the court-mandated conservatorship. In March, Spears said she was “embarrassed” and “cried” over the documentary although she hadn’t seen it.

Tags: Britney, Co-Conservator, Spears
You may also like
Celebrities News