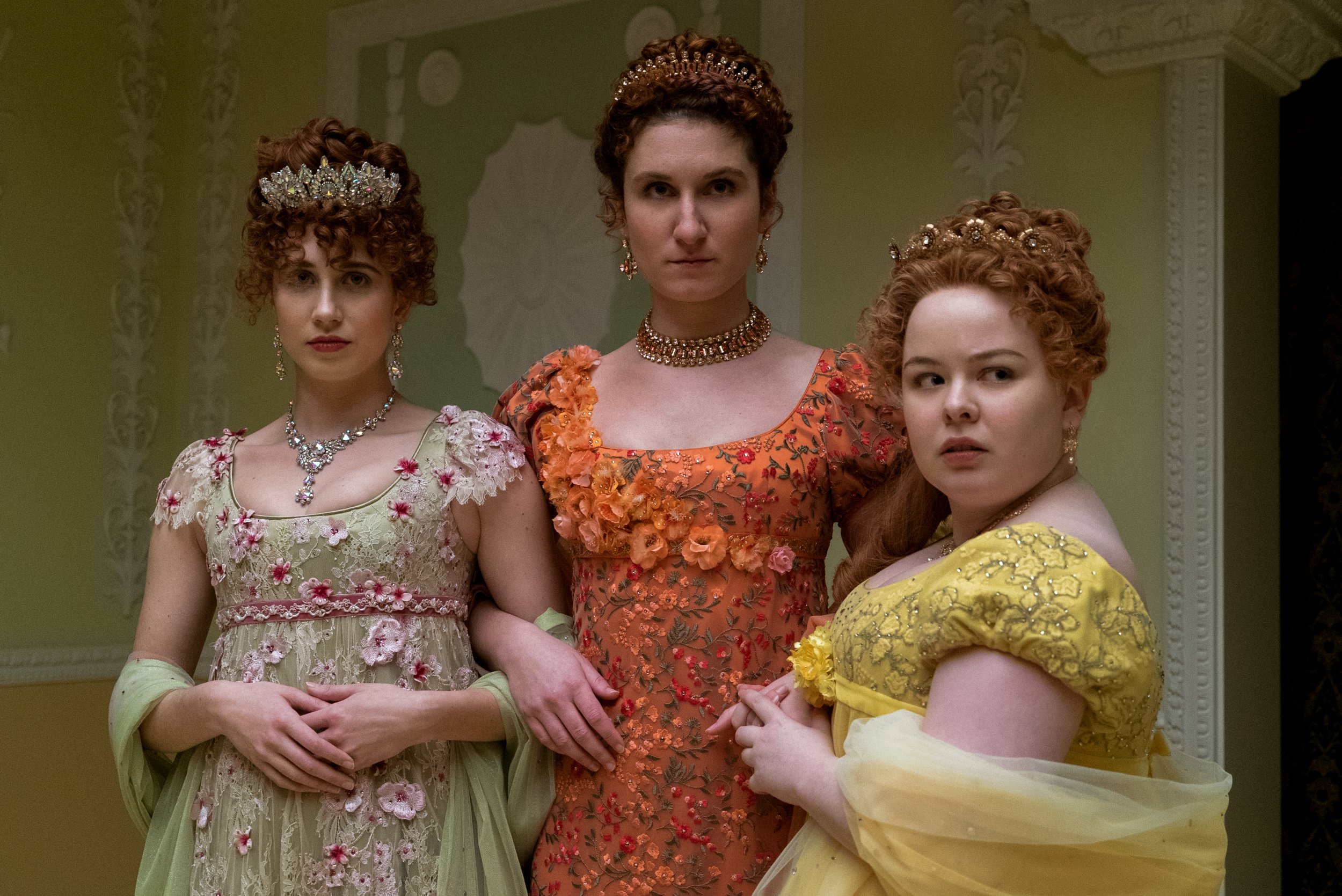 2022 is set to be a bumper year for TV, with some of Netflix’s biggest shows returning for new series – and among those we’ll be seeing again very soon is Bridgerton.

The period romance series smashed records for the streaming service when it was originally released at Christmas 2020, with over 111m views in just 28 days.

So there’s absolutely no doubt that the second lot of episodes will be just as – if not more – popular, and frankly we can’t wait.

Here’s everything we know about Bridgerton season two so far – from cast members through to the storylines we can expect.

When is Bridgerton season 2 released on Netflix?

As it stands, there is no confirmed release date for Bridgerton season 2 – all we know is that it will be released some time in 2022.

Show runner Chris Van Dusen confirmed in late November that filming had wrapped on season two, following several delays to the production as a result of the Covid pandemic.

Writing on Instagram, as she shared a pic of himself with cast members Jonathan Bailey and Simone Ashley, he said: ‘That’s a wrap on Season Two! So proud of this cast and crew who brought their A-games to work each and every day in this very challenging year.

‘And these two in this photo with me right here. Words are not enough. Coming in 2022.’

Actress Adjoa Andoh – who plays Lady Danbury – admitted that filming during a pandemic could be quite challenging at times, following reports that the production had been shut down three times due to positive Covid tests on set.

‘Everything’s been tough for everybody doing all sorts of jobs during the pandemic.,’ she told Good Morning Britain.

‘We had a few squeaky days but I think overall we did pretty great actually, considering it’s such a vast array of filming.’

Who is in the cast of Bridgerton season 2?

Most of the cast members from the original series are returning – but with the story moving on to focus on Anthony Bridgerton (Jonathan Bailey) – brother of season one’s main character Daphne (Phoebe Dynevor).

Look out also for cast newcomers Charithra Chandran, as Kate Sharma’s feisty sister Edwina, and Merlin star Rupert Young, playing a character named Jack – who has a mysterious connection to one of the ton’s most notable families.

However one person you won’t be seeing is Rege-Jean Page – one of the breakout stars of season one – his character Simon Basset is not featured in season 2, with his departure from the show confirmed in April 2021.

‘While all eyes turn to Lord Anthony Bridgerton’s quest to find a Viscountess, we bid adieu to Regé-Jean Page, who so triumphantly played the Duke of Hastings,’ Netflix said as they confirmed the news.

‘We’ll miss Simon’s presence on-screen, but he will always be a part of the Bridgerton family.’

Phoebe Dynevor will appear, but in a supporting role.

What is the plot of Bridgerton season 2?

It’s looking likely that season 2 will follow the plot of the second book in Julia Quinn’s series, The Viscount Who Loved Me – as Anthony Bridgerton, who embarks on his quest for a wife.

The plot was confirmed in a ‘letter’ from gossip queen Lady Whistledown (Julie Andrews), which read: ‘This author has been reliably informed that Lord Anthony Bridgerton intends to dominate the social season. I will have my pen ready to report on any and all of his romantic activities.

‘However, gentle reader, before you set the comments section alight with requests for more sordid details, know that I am disinclined to report on the particulars at this time. Patience, after all, is a virtue.’

Is there a trailer for Bridgerton season 2?

Netflix released a clip from the new season during their TUDUM event in September, in which Anthony and Kate are seen sparring.

In the clip, it transpires that Kate has overheard Anthony’s conversation about his ‘many requirements for a wife’.

As he asks if she ‘takes issue with his requirements’, Kate bites back: ‘I take issue with any man who views women merely as chattels and breeding stock.’