CONTESTANT Nick got a stern telling off by Bradley Walsh for taking over the host’s role in the ITV iconic quiz show.

The Chase host, Bradley, scolded a contestant for revealing his answer which is part of the host’s job during Monday’s episode. 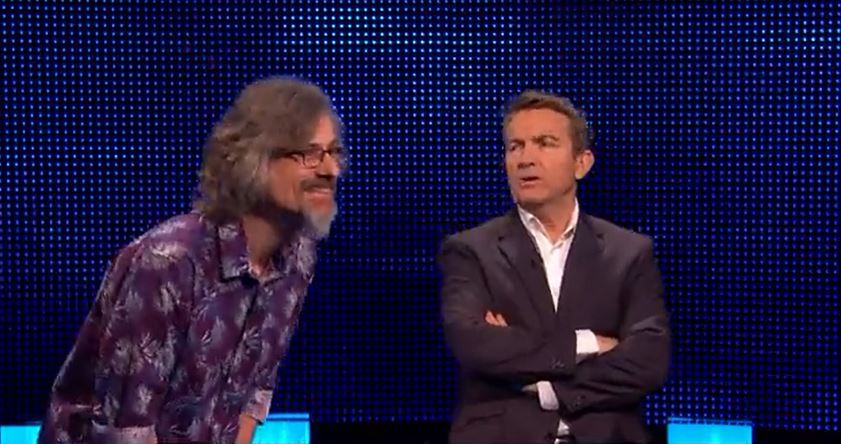 Facing Paul ‘The Sinnerman’ Sinha, Nick fought to get the middle offer of £3000 in the bank.

Nick was asked: “What device is used to observe changes in an electric current?"

He had to choose from Capacitor, Transformer and Oscilloscope.

When Bradley asked: "So, what have you gone for?" Nick revealed his answer "Oscilloscope." 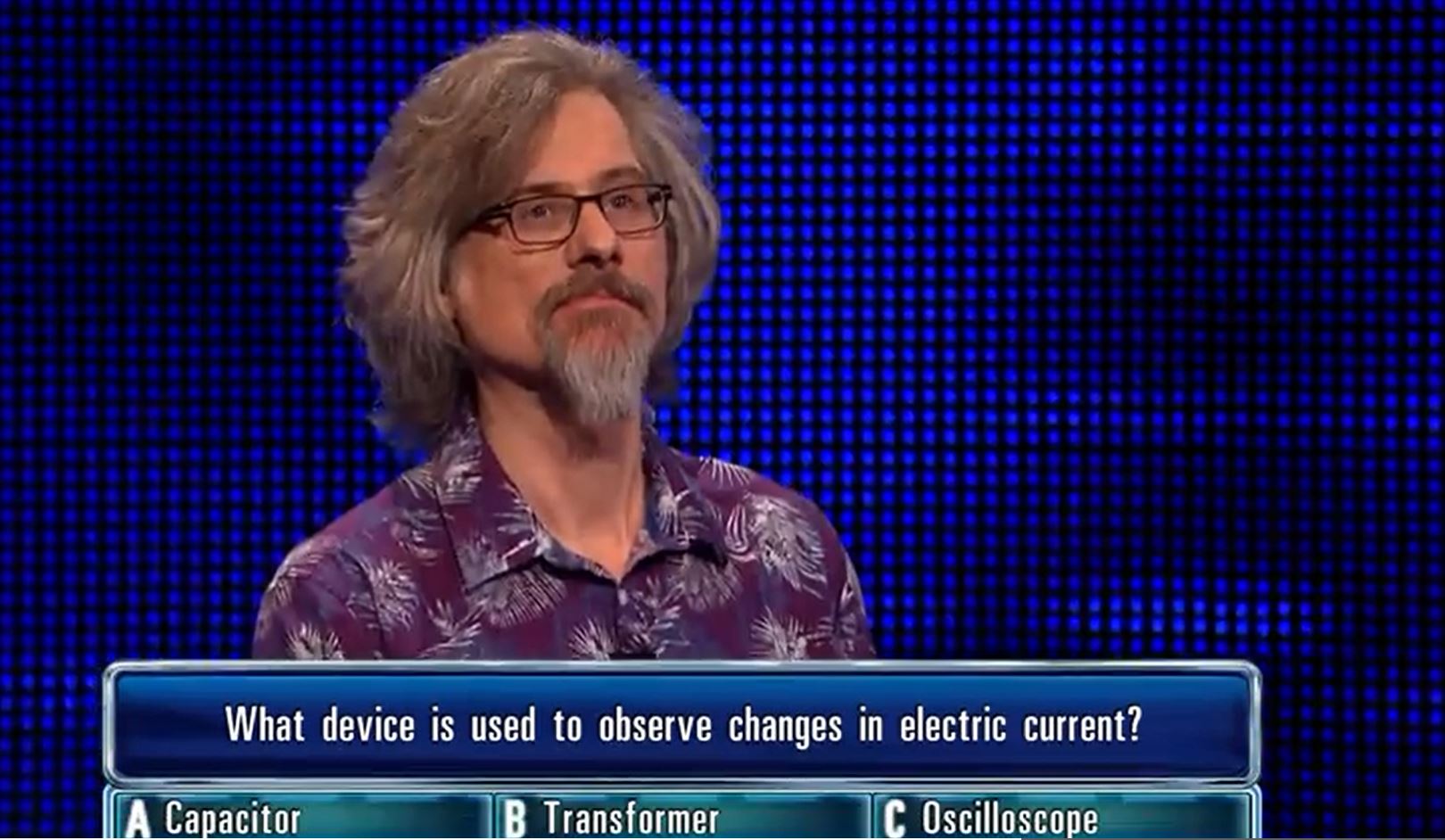 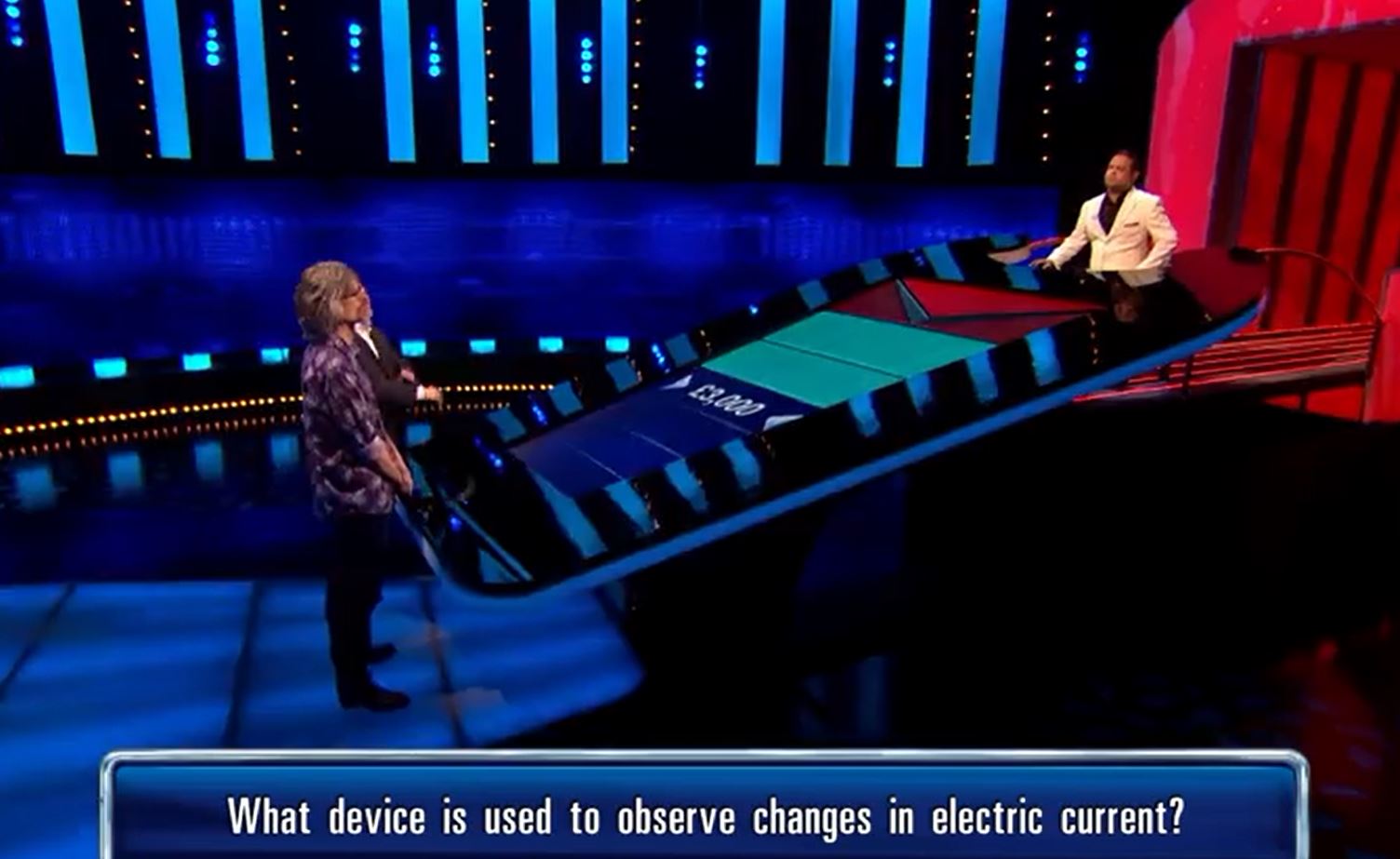 Nick apologised for taking over Bradley’s role in the show.

Then Bradley repeated: "So, what have you put?" 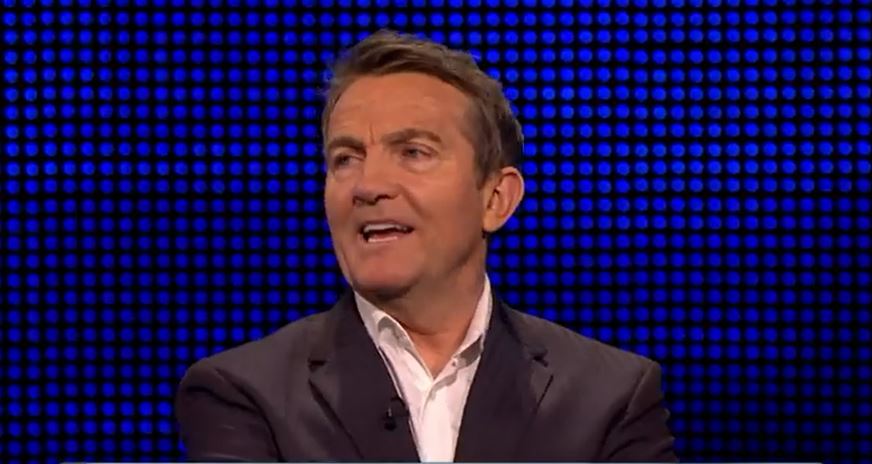 His mistake ensured Nick to make it through to the final chase with £3,000 in the prize pot.

With a full house in the final chase, the contestants secured an impressive £21,000.

Elsewhere in the episode, players were left confused by contestant Clare’s huge blunder. 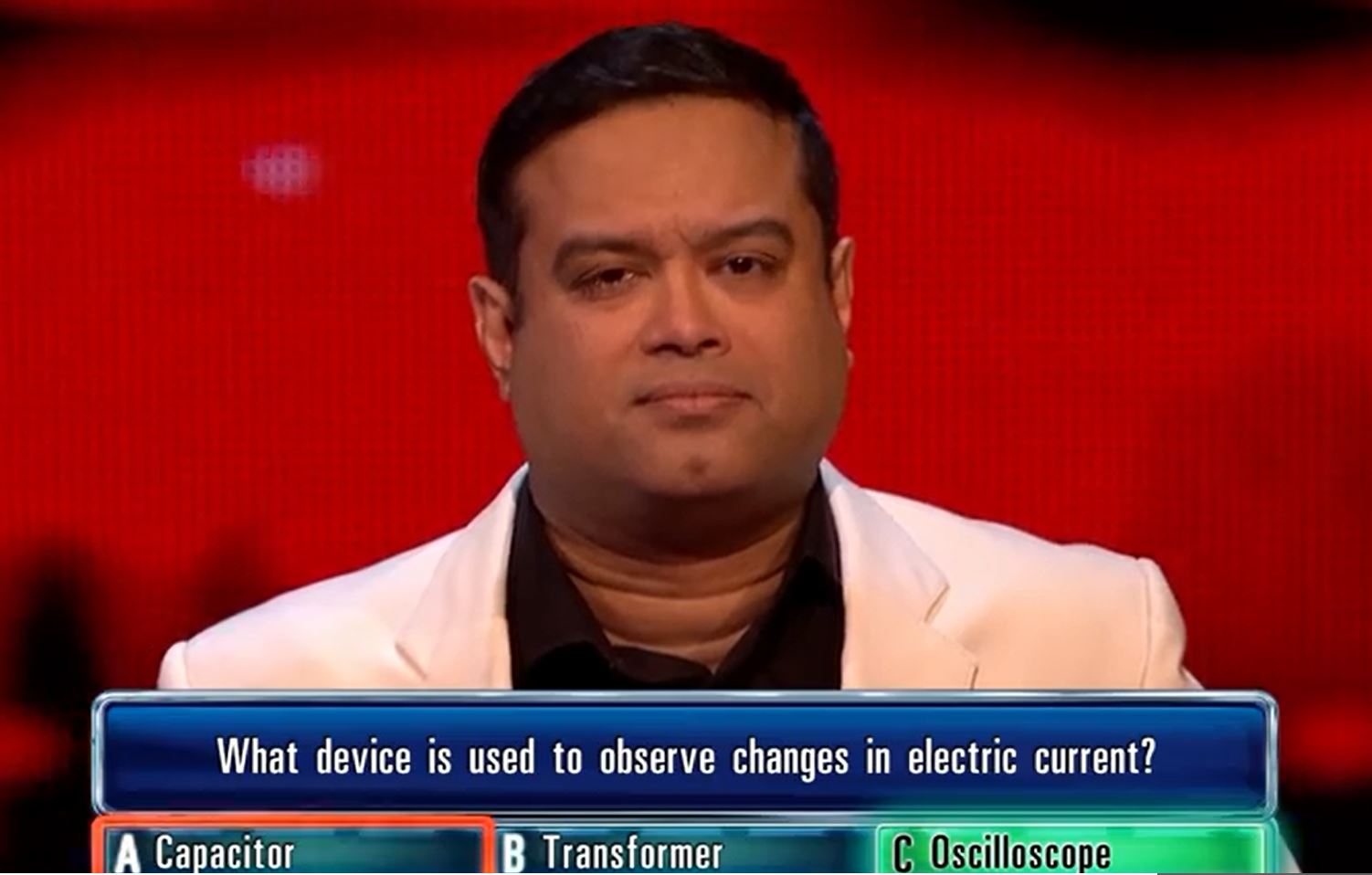 Clare was asked which celebrated author was included in an exhibition at Reading Prison during her cash builder round and, in a panic, she went for Charles Manson.

The right answer was Oscar Wilde, who had been imprisoned there in the 19th century. 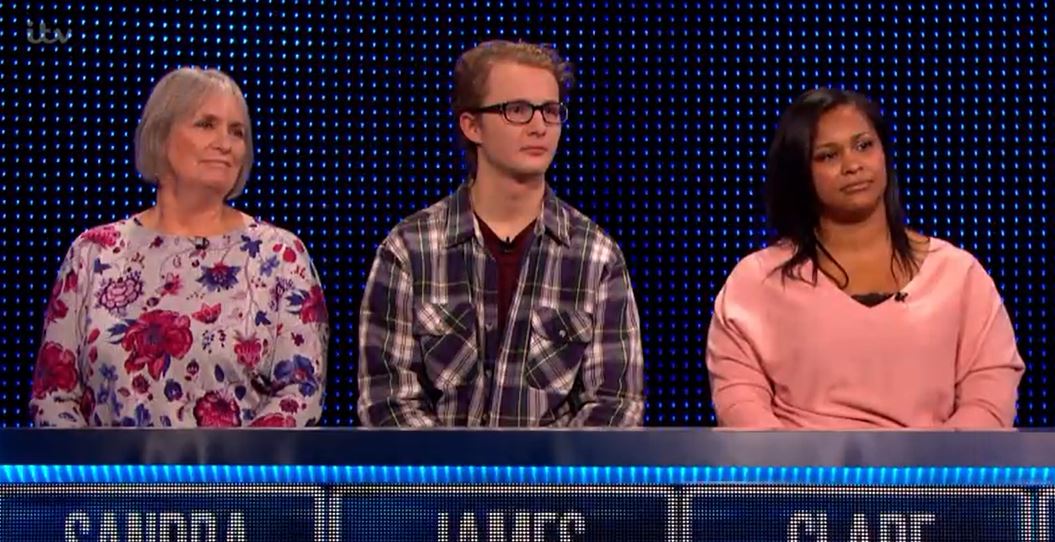 Paul said: "It just goes to show that, under pressure, even the best players can get Oscar Wilde and Charles Manson mixed up!"

Tags: blasts, Bradley, chase, the, Walsh
You may also like
Celebrities News