Since Blue Bloods first landed on screens in 2010 the generational drama has been a major hit for CBS streamers. However, as fans watched the series, many noticed a major plot hole with Joe Reagan’s age, as the birth order among his two other siblings often changed.

Blue Bloods followed the professional and personal lives of the Reagan family who all worked in different areas of law enforcement.

His son Danny Reagan (Donnie Wahlberg) was a police detective, while his other son Jamie Reagan (Will Estes) worked as a sergeant at the NYPD.

Frank’s only daughter Erin Reagan (Bridget Moynahan) was the assistant district attorney and fans could see her in the race to become the distinct attorney in the upcoming season. 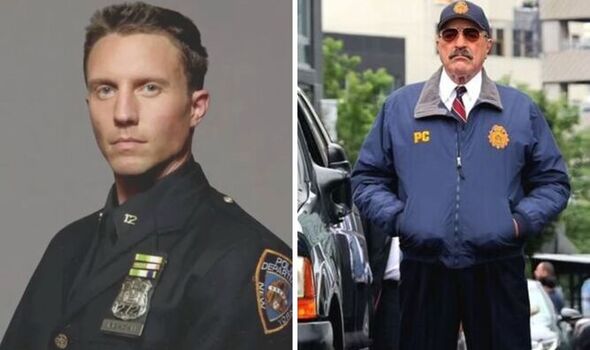 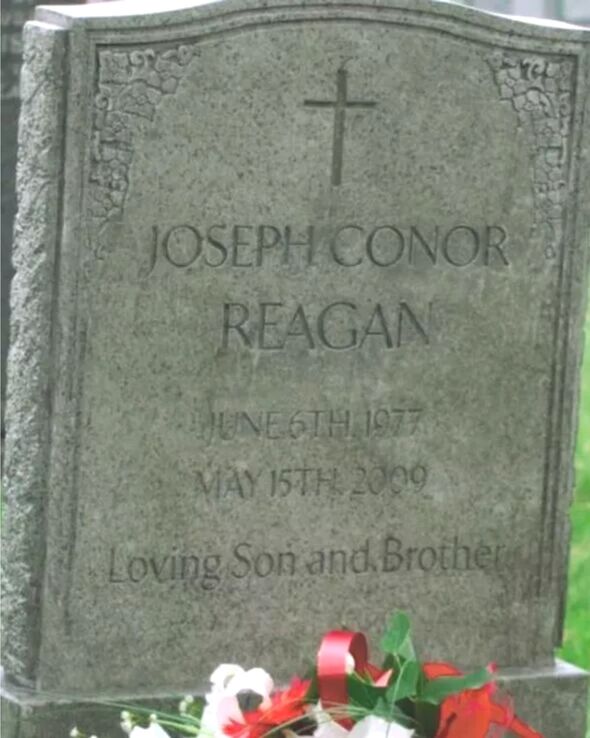 Though Frank has often beamed with pride for his adult children, his dead son Joe Regan was often mentioned.

However, fans couldn’t get over major blunders surrounding Joe and his birth order among his siblings.

After fans noticed it continued to change, the fan took to Reddit to expose the blunder and where other viewers agreed.

User Legitimate_Age7231wrote: “One of the biggest continuity issues revolves around Joseph Reagan’s age.” 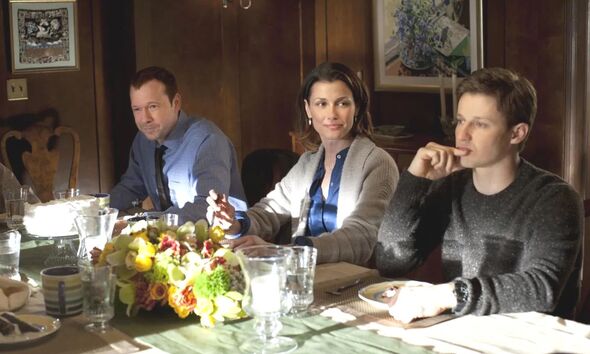 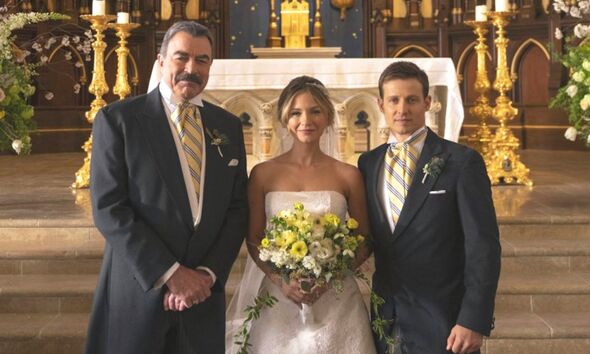 The fan added: “He [Joe] was often referred to as the bridge between Danny and Jamie, as such it made sense that he was one of the middle children.

“This was further confirmed by his headstone, placing his date of birth June 6, 1977.”

Although this seemed to make sense, fans began to pick up on the error later on in season six.

The viewer continued: “Erin celebrated her 40th Birthday, placing her date of birth in November of 1975 making her 19 months older than Joe.

“It was previously referenced, in Season One and Season Two, that Danny is approximately two years older than Erin, as such, the order of Reagan children would be: Danny, Erin, Joe, and Jamie.

“In a few episodes, Frank has stated (or believed to have stated) that Joe is the oldest, the latest version of this places Joe 19 months older than Danny.”

Despite this, the user highlighted why this was yet again another error: “This particular timeline would not work as Erin would have been 15 when Nicky was born.

“The about page on CBS also refers to Danny as the eldest,” they added.

In season one and two it was revealed Danny was also two years older than Erin, which suggested their order of birth was Danny, Erin, Joe then Jamie.

Therefore, it would be a major error for Frank to say Joe was the oldest, which he has previously stated.

Then again, Joe being the eldest sibling would not work unless his date of birth on the tombstone was changed to at least 1971.

Despite this, in season eight Frank could be heard saying Joe was his firstborn when he was telling a story about his sons in the seventh episode: “My oldest, Joe.”

Blue Bloods is available on CBS in America. A UK release date hasn’t been announced.