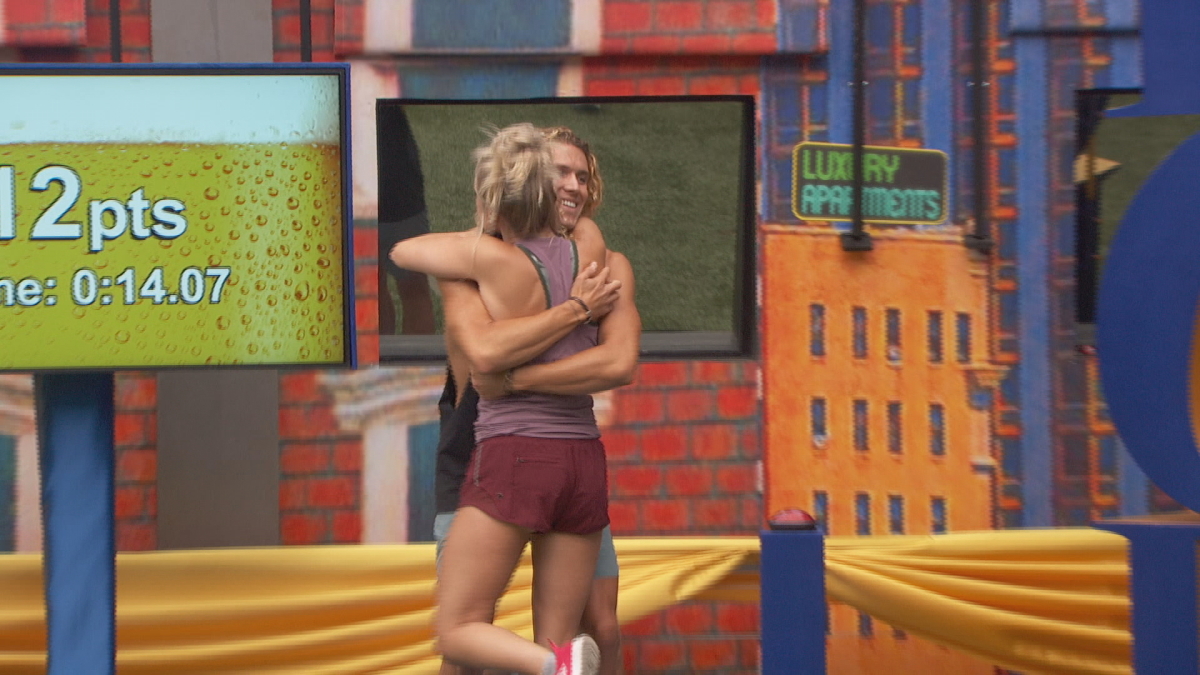 Big Brother spoilers will soon confirm who Tyler Crispen is nominating for eviction this week.

The Week 3 Nomination Ceremony will take place a bit later on Friday, but several chats have already taken place.

Last week, as Tyler was meeting with a new core-four alliance he is a part of, he said if he won the Head of Household Competition, he was going after Janelle Pierzina and Kaysar Ridha.

Janelle is a Have-Not, so she will be in a room away from most of the people who can/will conspire against her. There’s that word again. No wonder Kathryn Dunn likes Janelle so much.

Now that Nicole Anthony has been evicted — she already apologized on social media to Janelle and Kaysar — and Tyler is the new HOH, he can put together a plan that will keep the power on his side of the house.

Who is Tyler Crispen nominating for eviction?

The latest Big Brother spoilers from the live feeds indicate that Tyler is going to stick with his original plan.

He has made alliances with almost everyone in the house not named Kaysar or Janelle, so it just makes the most sense for his personal game to nominate them both.

There is always a chance that the results of the Week 3 Safety Competition could shake things up, but there are only four people left who can even enter the Safety Suite.

Memphis Garrett, Daniele Donato, Enzo Palumbo, and Nicole Franzel can play for safety this week. One of them will likely gain it so that they can’t become a pawn, and then they will choose someone else to protect.

It seems extremely unlikely that any of the people playing for the safety this week would even consider protecting Kaysar or Janelle due to the alliances already formed in the house.

But what if Memphis won safety and protected Janelle? That could be fun. But it is very unlikely.

Big Brother spoilers: Who is going home from BB22 cast?

Janelle Piezina is going to get nominated for eviction. She will have one shot to save herself with the Power of Veto. If she gets off the block, it will be Kaysar Ridha going home in her place. It’s a tough position for the duo.

The most interesting aspect of the week could be if Janelle or Kaysar wins the Power of Veto, and Tyler has to convince someone to go up on the block as a pawn.

Which person that Tyler has already aligned with would he put on the block?

Tags: Big, Brother, Spoilers:, who, will
You may also like
Celebrities News