“I have no idea how I got it. I have the vaccine, and I’ve been following all the guidelines up to this point,” Christie Valdiserri says 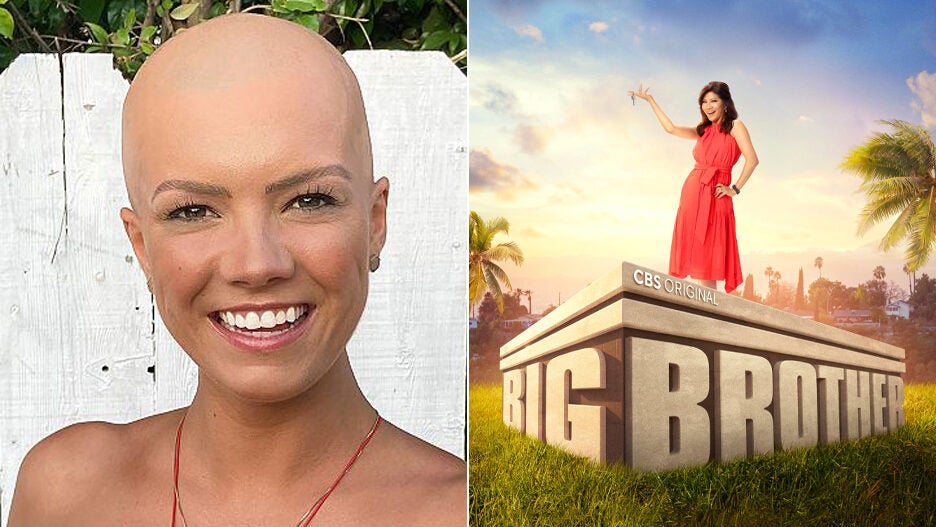 One of the contestants announced for the upcoming 23rd season of “Big Brother” has dropped out after testing positive for COVID-19.

“I have no idea how I got it,” Christie Valdiserri said in a video shared to the “Big Brother” Instagram account. “I have the vaccine and I’ve been following all the guidelines up to this point.”

Valdiserri said she is experiencing “absolutely no symptoms,” but will not compete on the season, which is set to debut on Wednesday. She will be replaced by Claire Rehfuss. 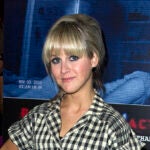 Valdiserri was among the cast members announced for the show earlier this month. A 27-year-old dancer from North Hollywood, California, Valdiserri said in her message that she joined the CBS competition to “share this vulnerability of being bald.”

“Whether you’re just finding out about alopecia or you know what alopecia is, you know that we’re unstoppable, and I’m going to bounce back, one way or another,” she said.

Rehfuss, 25, is an AI engineer who lives in New York. In her cast bio, she touted her “intelligence, drive, and adaptability,” adding that she will “try to get out the strong alpha dudes early, that way I don’t have as many challenge threats or egos that I have to tiptoe around.”

Tags: Big, Brother, Contes
You may also like
Celebrities News