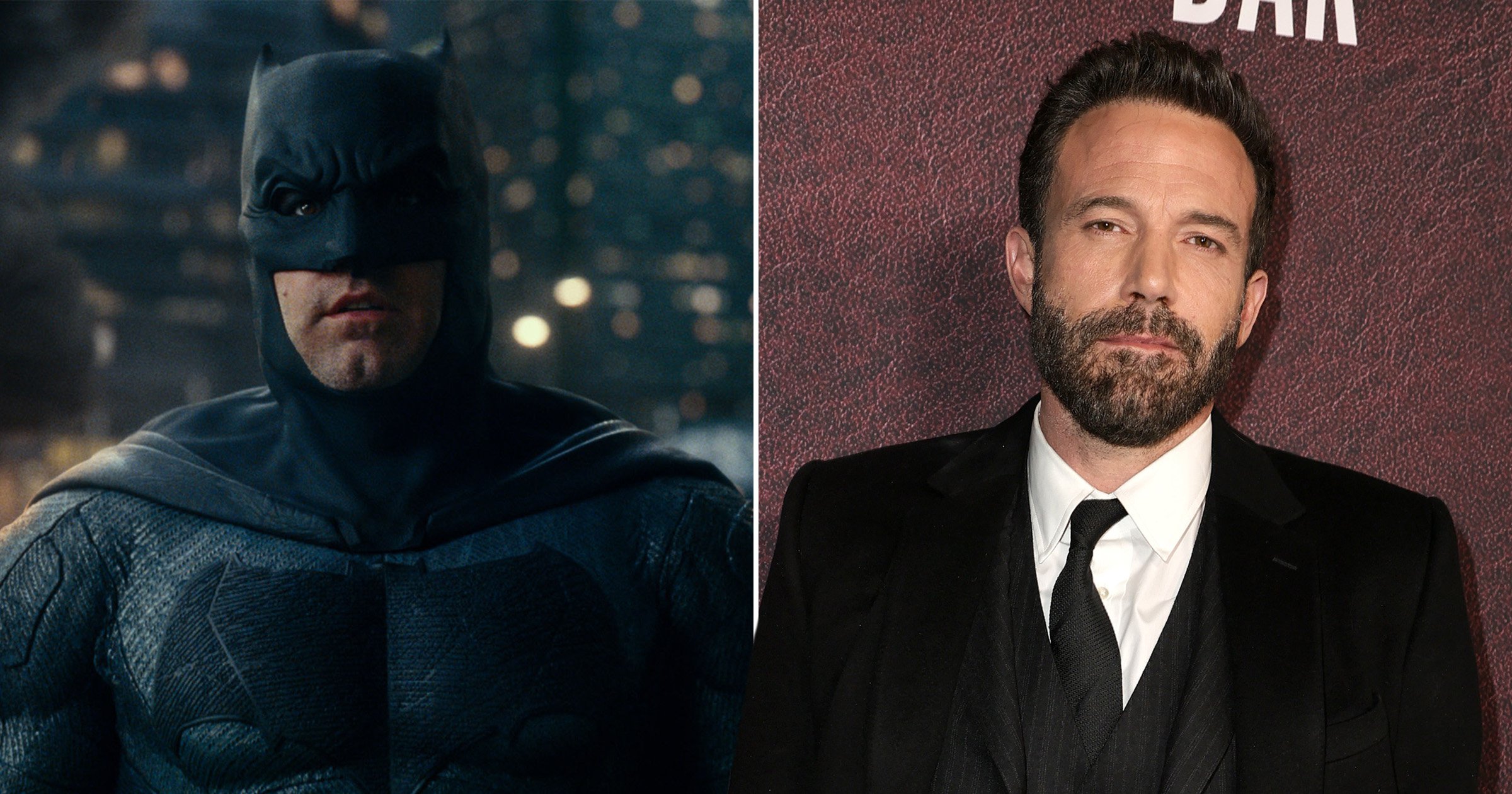 Ben Affleck has said working on Justice League was the ‘worst experience’ for him, as he revealed he very almost gave up on being Batman.

The actor, 49, is returning to the role for The Flash, but we almost never saw him take on the Caped Crusader again following the 2017 movie, which was initially directed by Zack Snyder, before the filmmaker tragically lost his daughter and Joss Whedon took over.

‘It was really Justice League that was the nadir for me,’ the actor told the Los Angeles Times. ‘That was a bad experience because of a confluence of things: my own life, my divorce, being away too much, the competing agendas and then Zack’s personal tragedy and the reshooting.

‘It just was the worst experience. It was awful. It was everything that I didn’t like about this.’

Affleck had previously played the superhero in Batman v Superman: Dawn of Justice, but Justice League was famously plagued with problems.

Ray Fisher (Cyborg) accused the director of misconduct, while stars of Buffy the Vampire Slayer, which Whedon was showrunner on, also spoke out against him.

It saw the return of Jared Leto as The Joker, Gadot as Wonder Woman, Affleck as Batman and Henry Cavill as Superman.

Speaking to Vanity Fair at the time, the director revealed: ‘I’m not getting paid.

‘I didn’t want to be beholden to anyone, and it allowed me to keep my negotiating powers with these people pretty strong.’

Affleck will play Batman one last time in The Flash, which will be released this year.

It’s also set to see Michael Keaton, who played Batman in the late 80s and early 90s, return to the role.