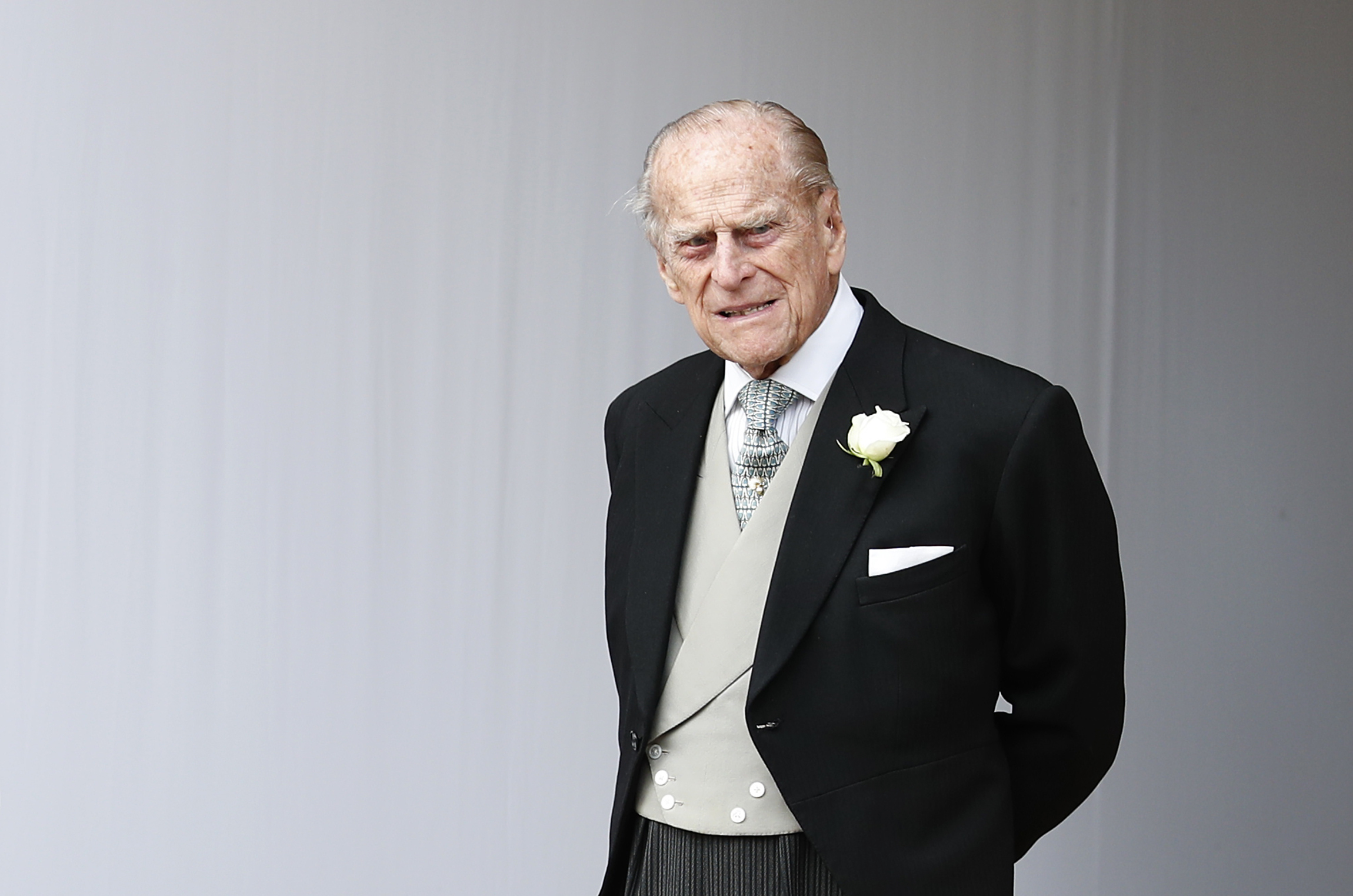 A special documentary about Prince Philip is set to air on the BBC this month, following a record number of complaints about the coverage of the late royal’s death.

The Duke of Edinburgh died in April this year.

Following the announcement, the BBC suspended its regular programming to show back-to-back coverage, however, it received almost 110,000 complaints about having ‘too much’ coverage – a record number.

Prince Philip: The Royal Family Remembers will feature more than a dozen members of the royal family remembering the late Duke, including all of the Queen’s children.

The documentary, which was originally planned to mark Prince Philip’s 100th birthday, features interviews from before and after his death, with the BBC saying it will capture ‘poignant recollections, plenty of humour and numerous fresh insights into the character and legacy of this royal pioneer.’

Following Prince Philip’s death, regular programming on various TV channels was changed to include coverage of the event, tributes, and specials.

A total of 109,741 people complained about the BBC’s decision to clear its schedules across BBC One and BBC Two to run a series programmes about the late royal.

The broadcaster said at the time: ‘We received complaints about our coverage of the passing of HRH The Prince Philip, Duke of Edinburgh.

‘The passing of HRH The Prince Philip, Duke of Edinburgh was a significant event which generated a lot of interest both nationally and internationally.

‘We acknowledge some viewers were unhappy with the level of coverage given, and impact this had on the billed TV and Radio schedules.

‘We do not make such changes without careful consideration and the decisions made reflect the role the BBC plays as the national broadcaster, during moments of national significance.

‘We are grateful for all feedback, and we always listen to the response from our audiences.’

Director-general Tim Davie said during a BBC board meeting on April 22 that ‘lessons will be learned’ from the coverage and complaints.

According to minutes from the meeting, Mr Davie said its coverage had ‘reflected the role of the BBC as the national broadcaster’ and praised the response of the production teams as ‘accomplished’.

The minutes continued: ‘The audience for the funeral coverage was very strong delivering a peak of over 13 million viewers, while viewing on the night of the announcement was lower than expected at 2.6 million across BBC One and BBC Two.

‘The decision to simulcast coverage across BBC One and BBC Two had resulted in a record number of complaints.

‘The executive were looking at lessons to be learned.’

Prince Philip: The Royal Family Remembers will air on BBC One on September 22 at 9pm.