BBC and ITV executives are battling it out to secure Westlife for a festive TV special.

The Irish pop group have been talk of the town since their latest single Starlight went straight to the top of the iTunes chart earlier this week. 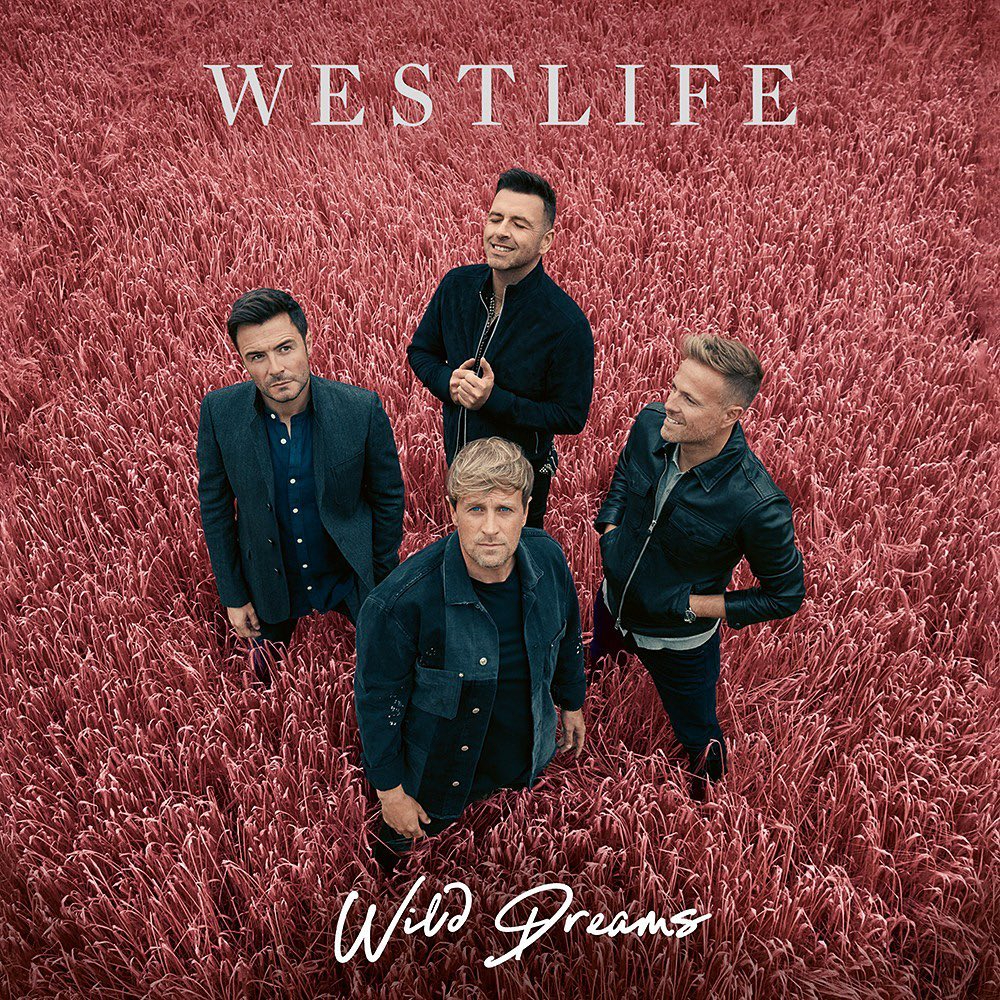 After 14 successful years together, Brian McFadden, Shane Filan, Markus Feehily, Kian Egan decided to go their separate ways in 2012, but reformed in 2018.

This year they have been signed by TV chiefs to appear on some of the biggest shows this autumn – which includes tonight's episode of Strictly Come Dancing.

And now the UK’s public broadcaster and Britain’s main commercial channel are desperate to get them on board with a Christmas special.

A source told us: "Westlife's return to music has been a massive success.

"Everybody knows the boys are massive ratings winners because of their huge fan base so it is no surprise that they're in demand for a Christmas special featuring all of their greatest hits.

"They've got some of the best pop songs of all time and the new music is doing amazingly well. Discussions are underway for a big TV performance.

"The band has a packed schedule in the build up to the release of the album with a major appearance on Strictly this weekend.

"All the big TV shows want them but doing something of their own would be pretty special and a sure fire hit."

The band announced the news that their twelfth studio album will be released next month.

"Signed versions live on our store now, deluxe editions include 4x extra special versions of our biggest hits live from Ulster Hall! Limited copies, get them while you can," they told fans on Instagram.

They later released the lead single Starlight, which has proved a huge hit with fans.

Another said: "Well guess what I’m going to playing all day!"

Westlife are also due to perform their classic hits as part of a festive show at the end of next month. 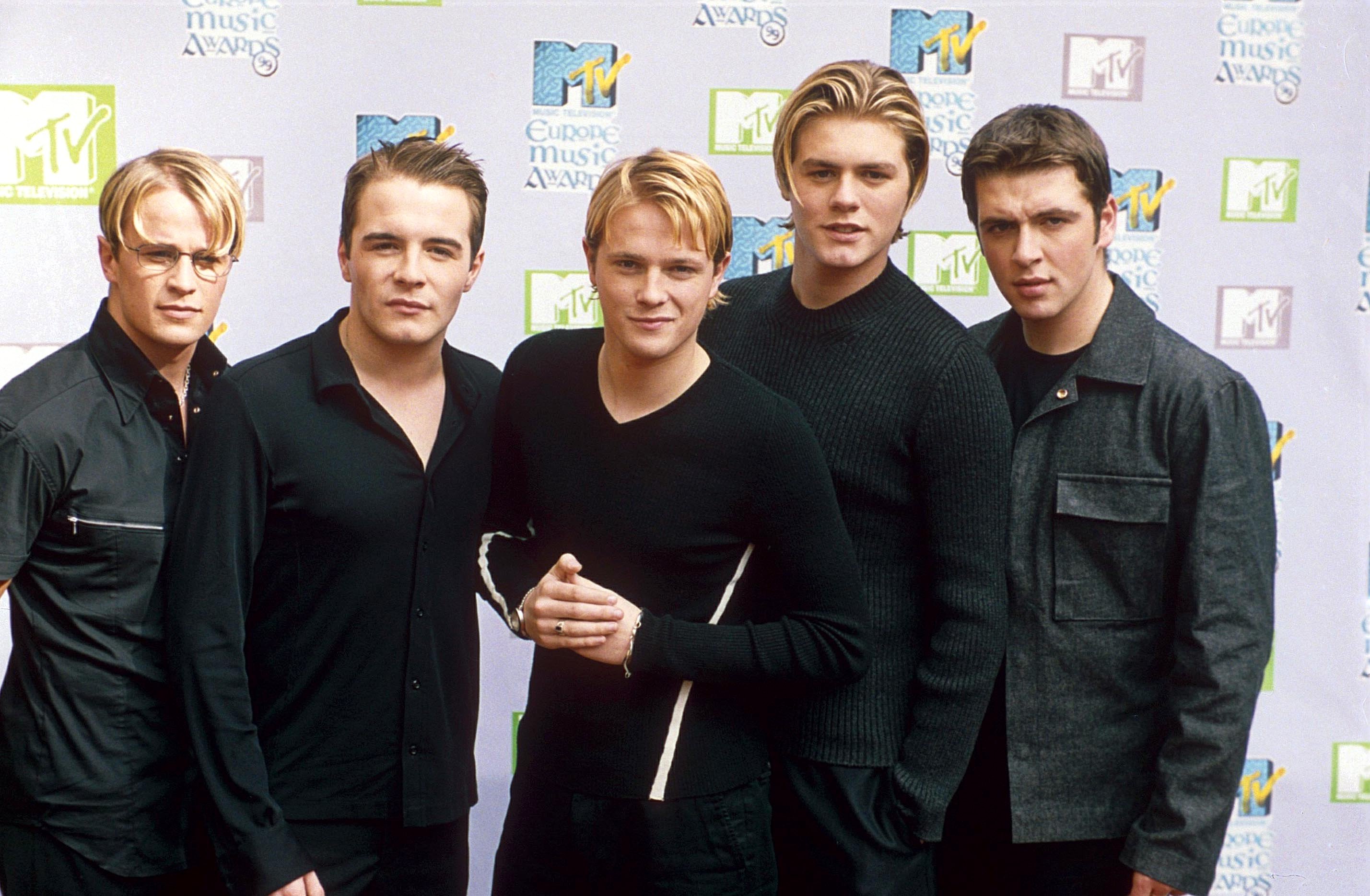 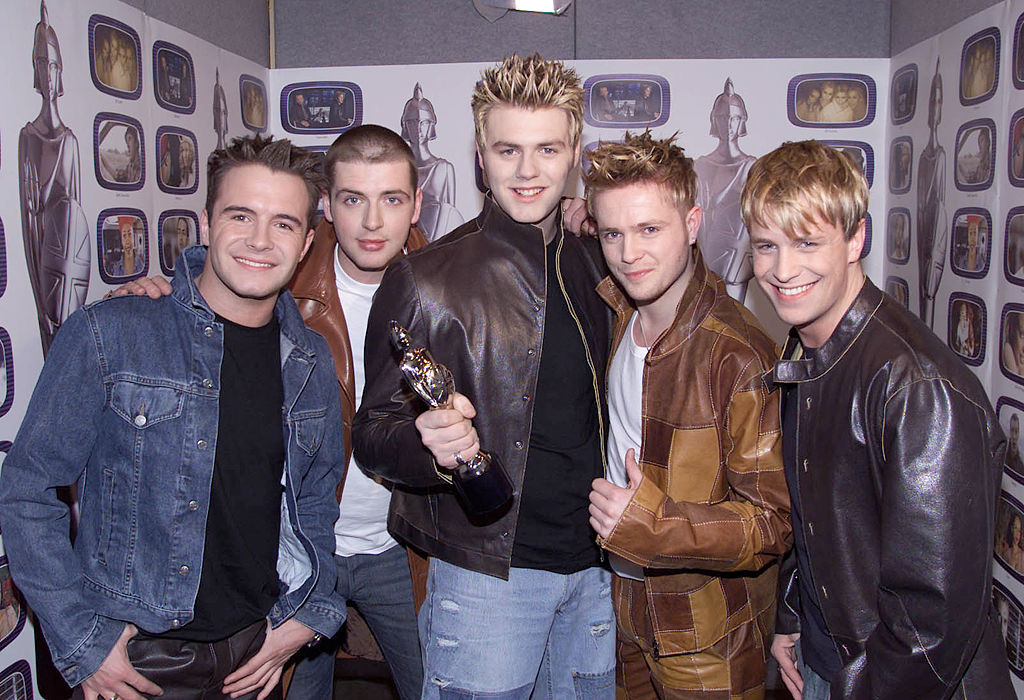 Tags: and, battle, BBC, It, ITV, out, s, to
You may also like
Celebrities News