IT'S no secret that the ladies of Basketball Wives, who were all formerly married to pro athletes, know and enjoy the millionaire lifestyle.

Fans can tune in to the new season of Basketball Wives on February 9, 2021 on VH1. 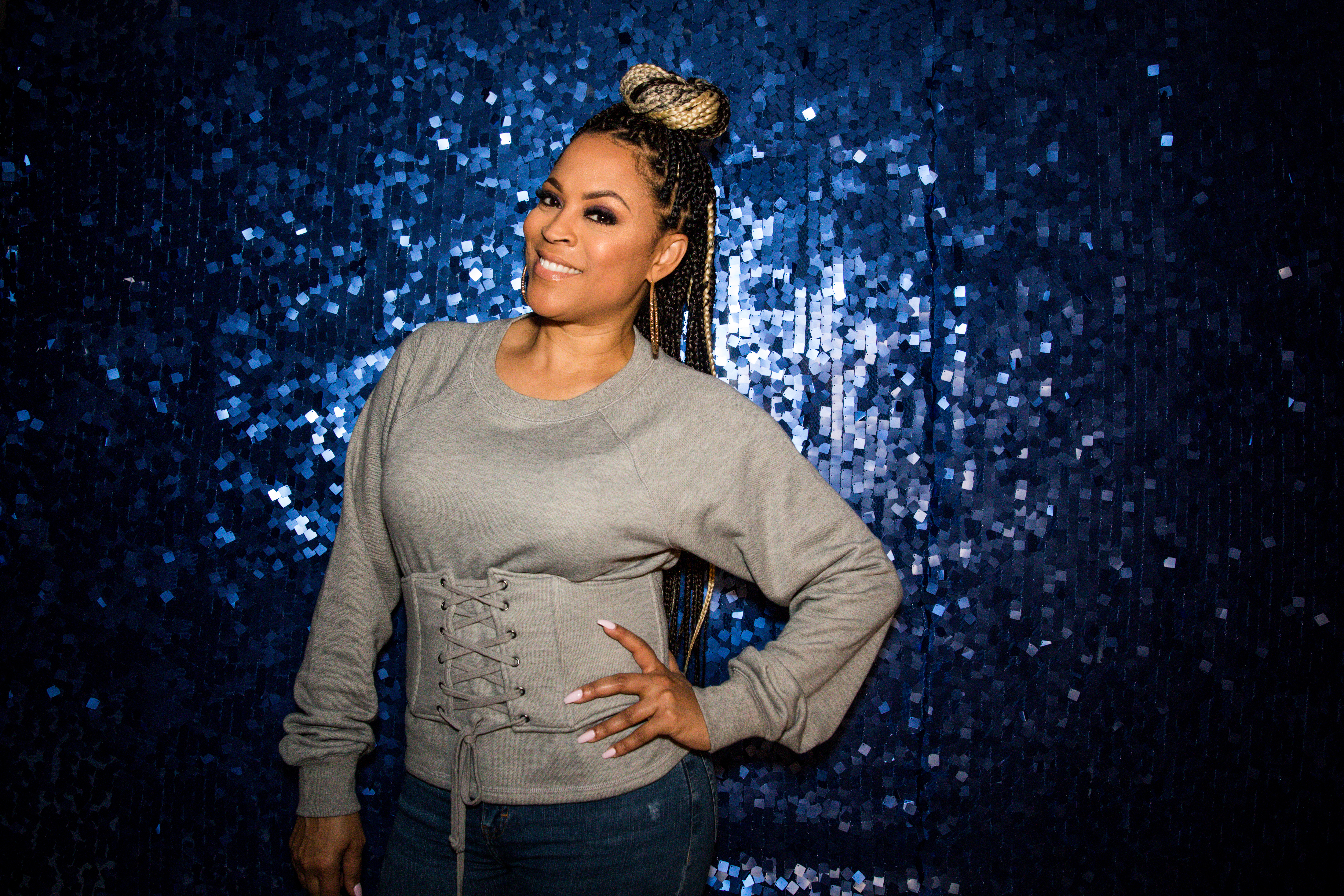 Who is the richest star on Basketball Wives?

According to reports, the wealthiest Basketball Wives star is none other than the series producer, executive, and star Shaunie O'Neal.

Shaunie was married to legendary basketball player Shaquille O'Neal for a number of years after they wed in 2002. 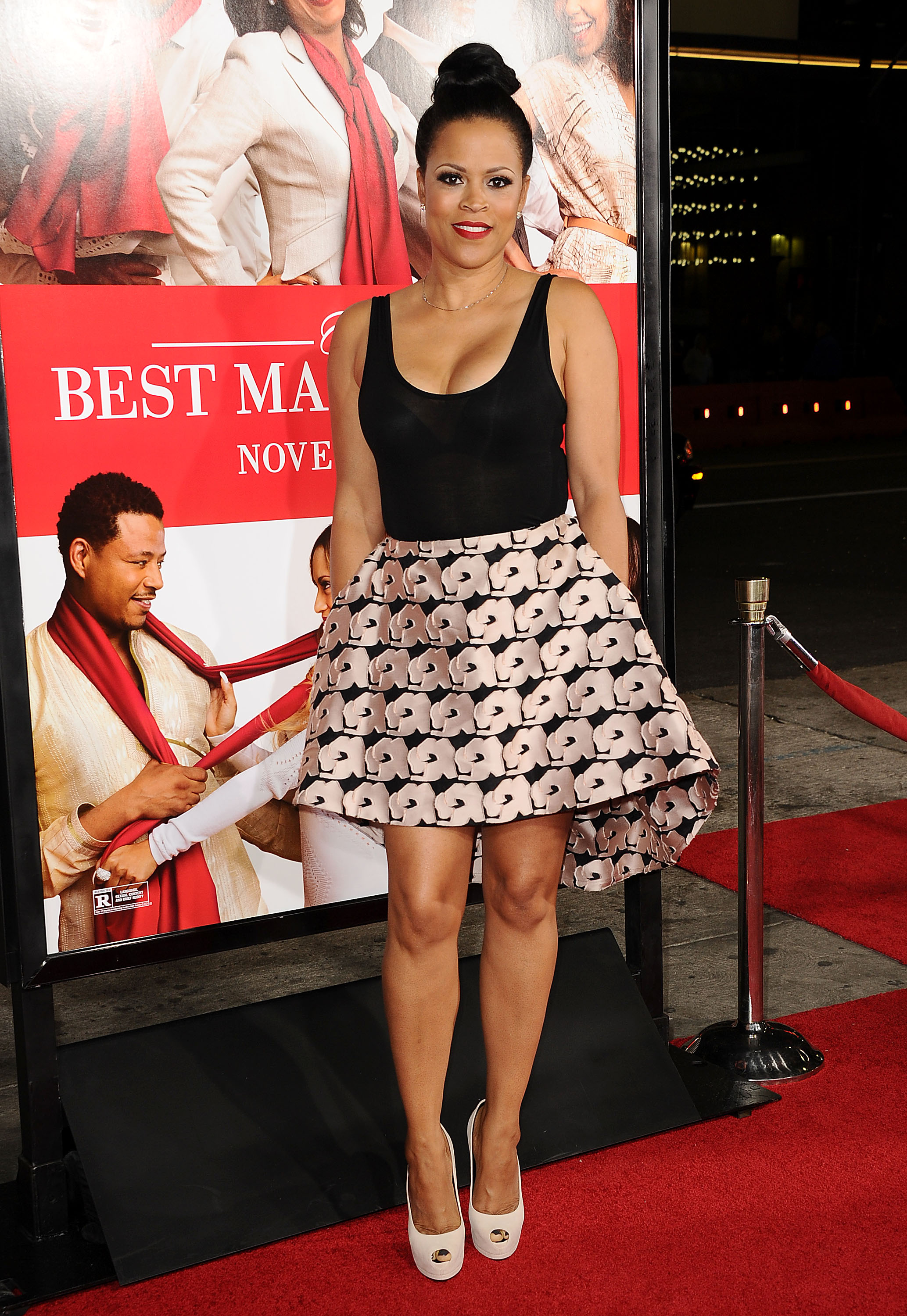 The pair were had four children together before they divorced in 2009 citing irreconcilable differences.

After their divorce, the basketballer’s attorney penned a letter to VH1 to prevent his ex-wife from discussing their marriage on Basketball Wives, but Shaunie went on to produce and star in the show. 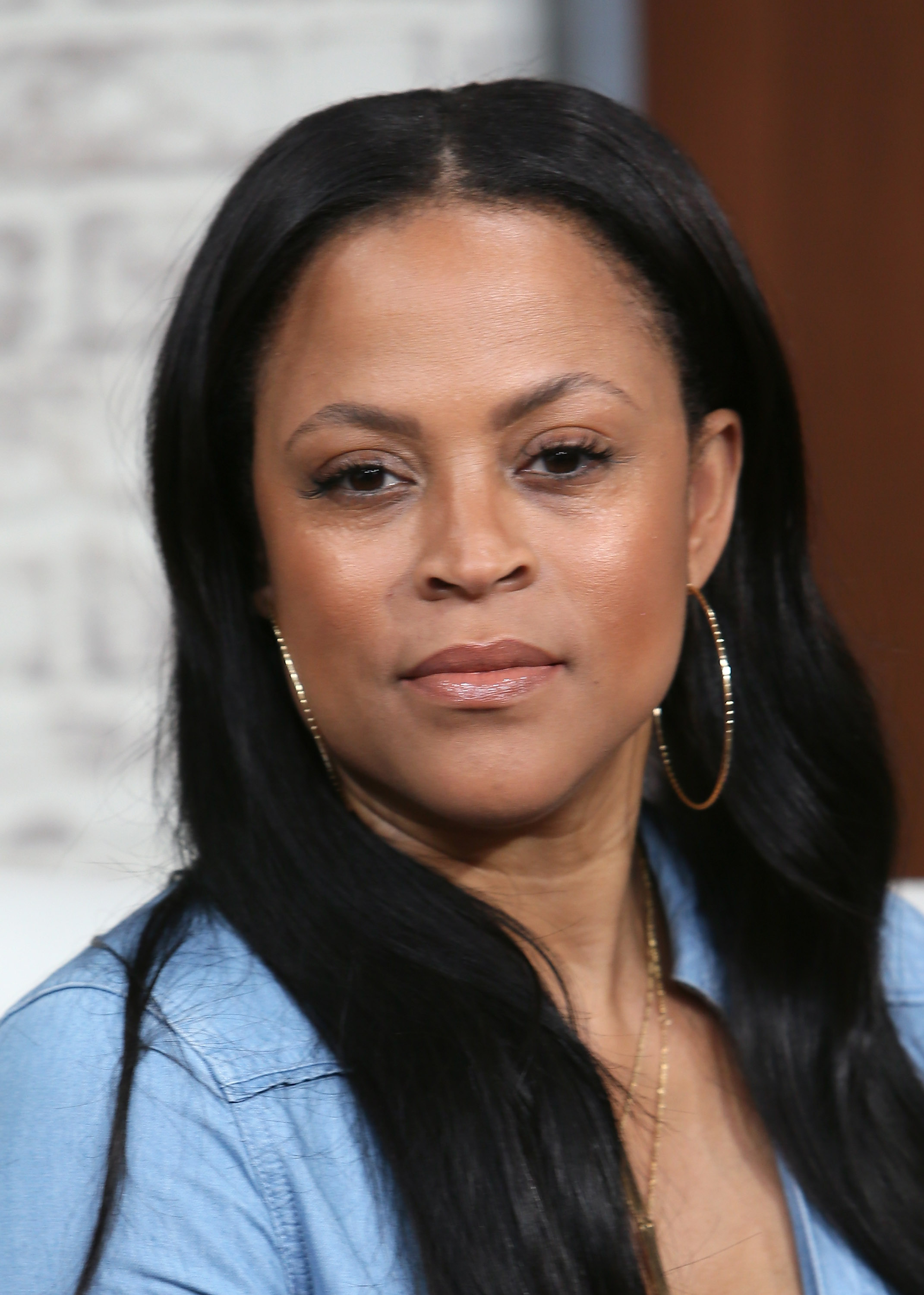 As a result of her work and former relationship, she has obtained an impressive salary and accumulated net worth of $35 million according to TV Showcasts.

Original cast member Jennifer Williams is the second wealthiest basketball wife with a purported net worth of $25 million.

How much do the Basketball Wives take home per episode?

A collection of outlets have speculated how much the Basketball Wives stars make per episode of the show.

It was reported in the early days that the ladies took home $7,500 per episode. 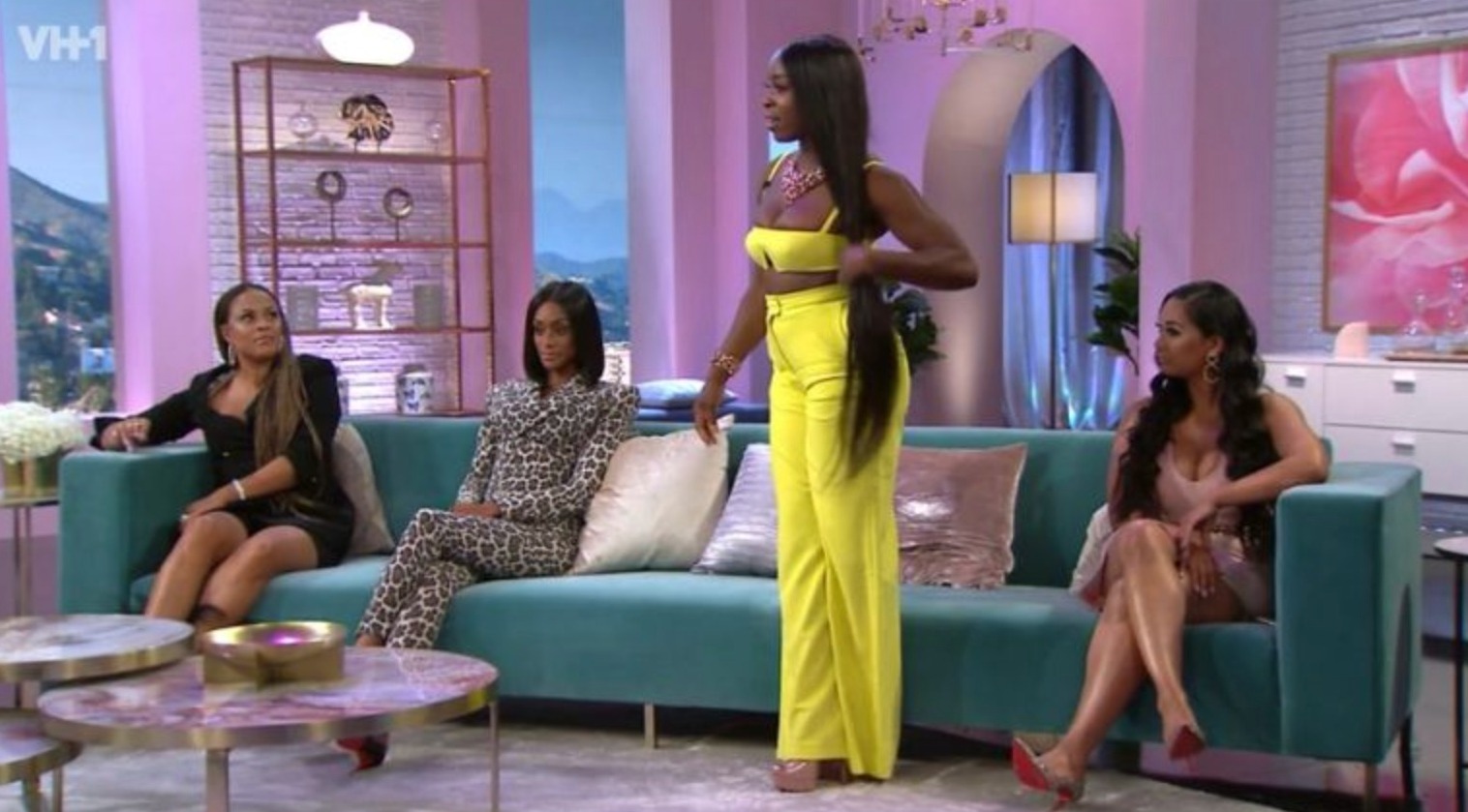 After Evelyn Lozada was portrayed negatively in the season two finale of Basketball Wives, she threatened to quit the show, then asked for $20,000 per episode to stay on.

She also managed to snag a spin-off with her ex-husband Ocho Johnson that never aired. 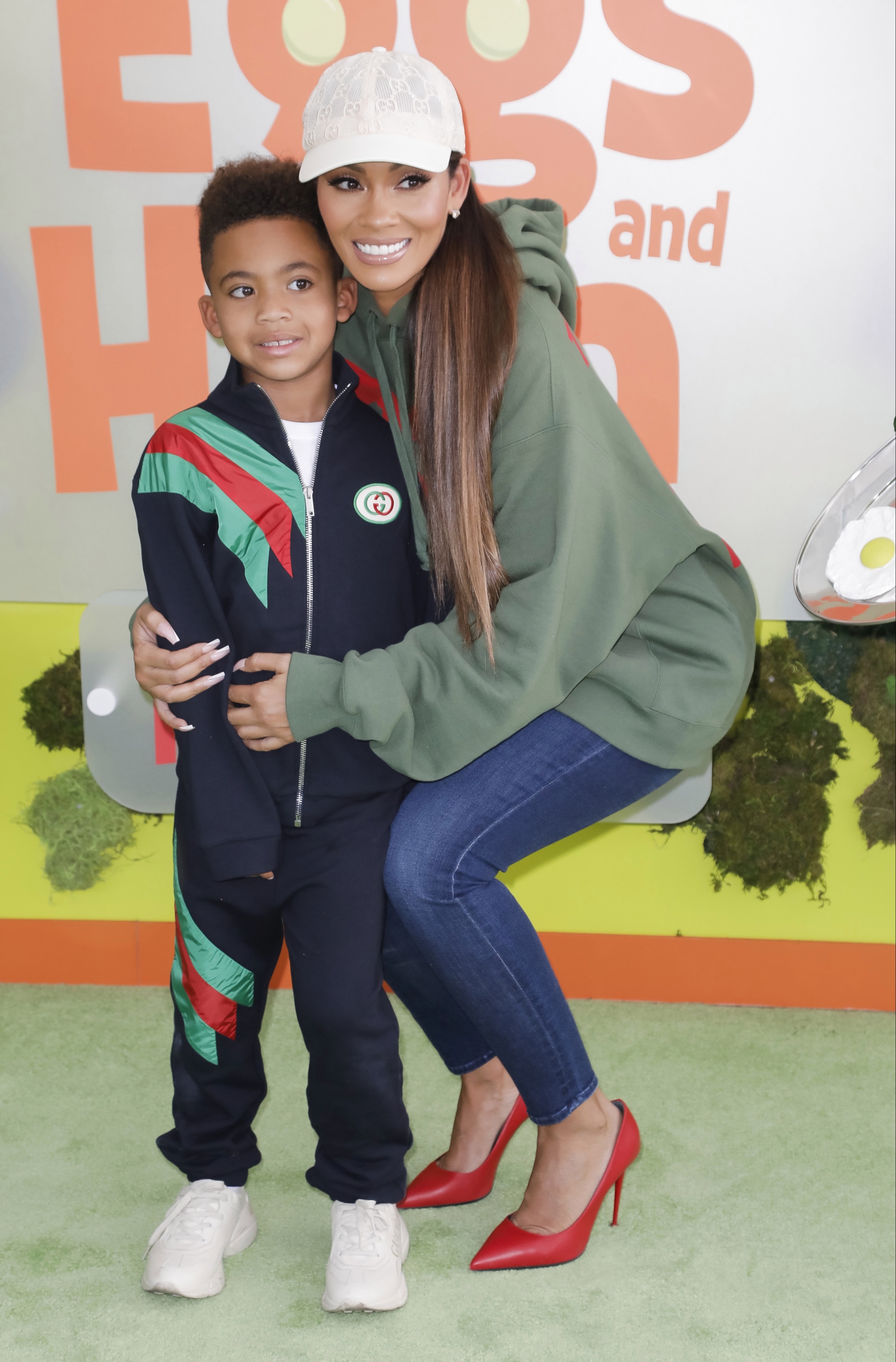 As a result, Evelyn reportedly earned $150,000 for her Basketball Wives season three commitments.

Reports have guesstimated producer and star Shaunie to take away around $20,000 per episode,

Why have fans said there was bullying on the show?

In season 8 Evelyn Lozada was accused of colorism and racism after calling Ogom “OG” Chijindu "aggressive" and using a monkey emoji on Instagram to describe her. 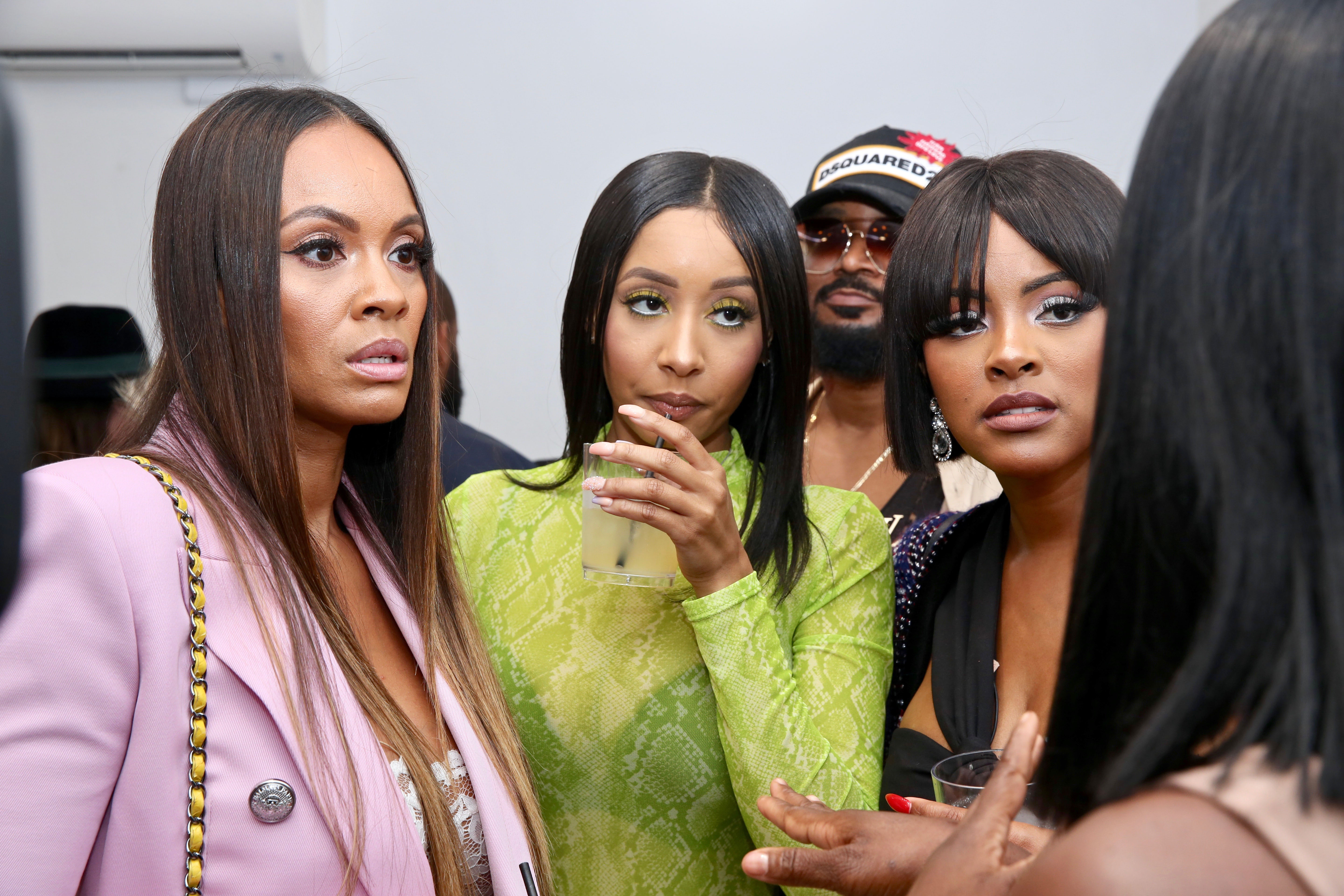 Evelyn did not openly apologize for her comments, and fans started a petition to have her fired from the show, according to Cheatsheet.

In October 2019, Evelyn filed a lawsuit against OG for defamation. The reality star claimed she lost endorsements over OG's accusations and that she suffered emotional distress. 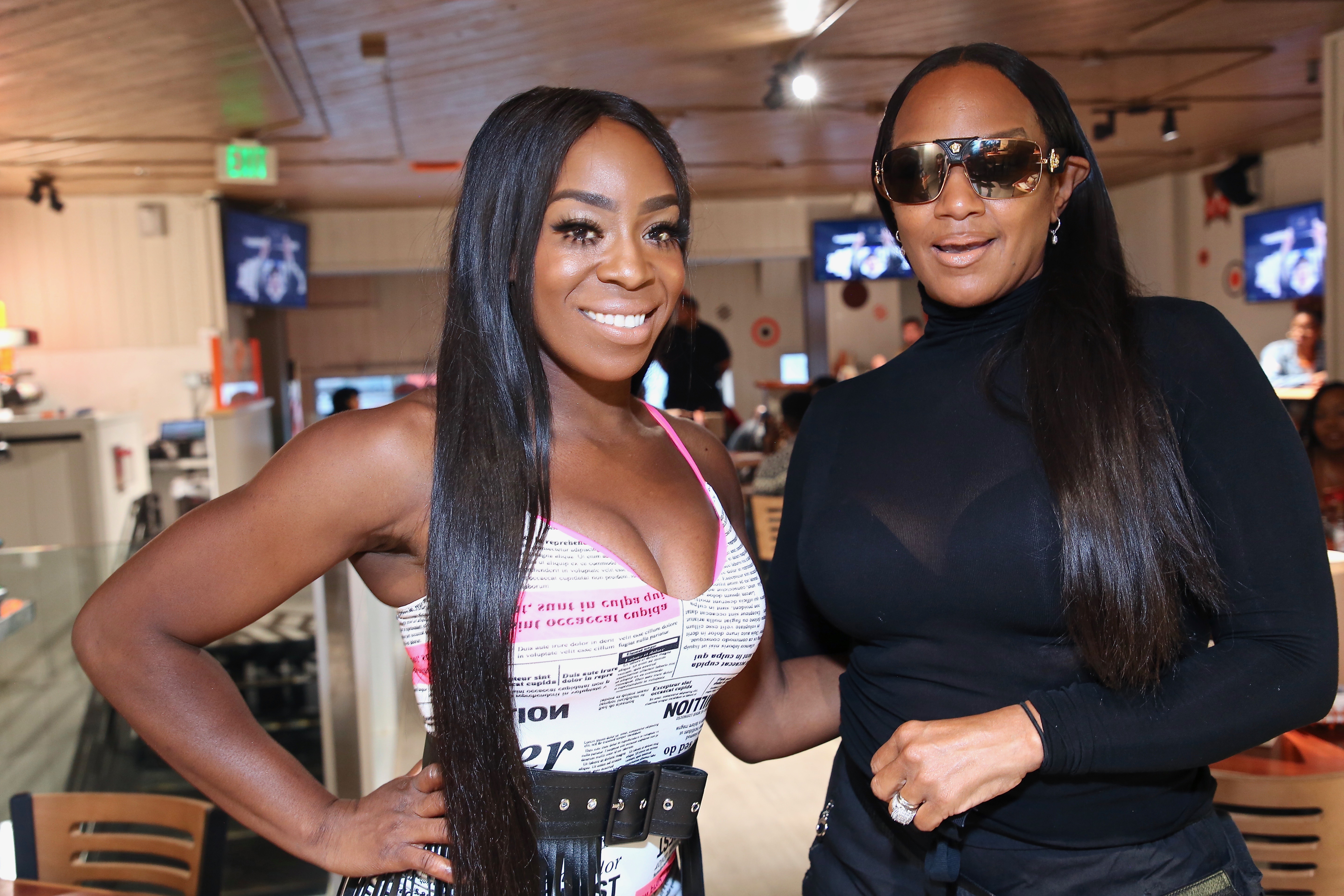 In response to Evelyn's lawsuit, OG filed a counter suit, citing that Evelyn was an attention seeker with a history of being physically and emotionally abusive towards others.

Both Evelyn and OG will remain on the bill for Basketball Wives season nine.

Tags: Basketball, Net, wh, Wives, Worth
You may also like
Celebrities News