A PAIR of Antiques Roadshow guests gasped after learning the eye-watering value of a train sign that was picked up for pennies.

A recent episode of the much-loved BBC show saw the team make a visit to Kenilworth Castle in the Midlands. 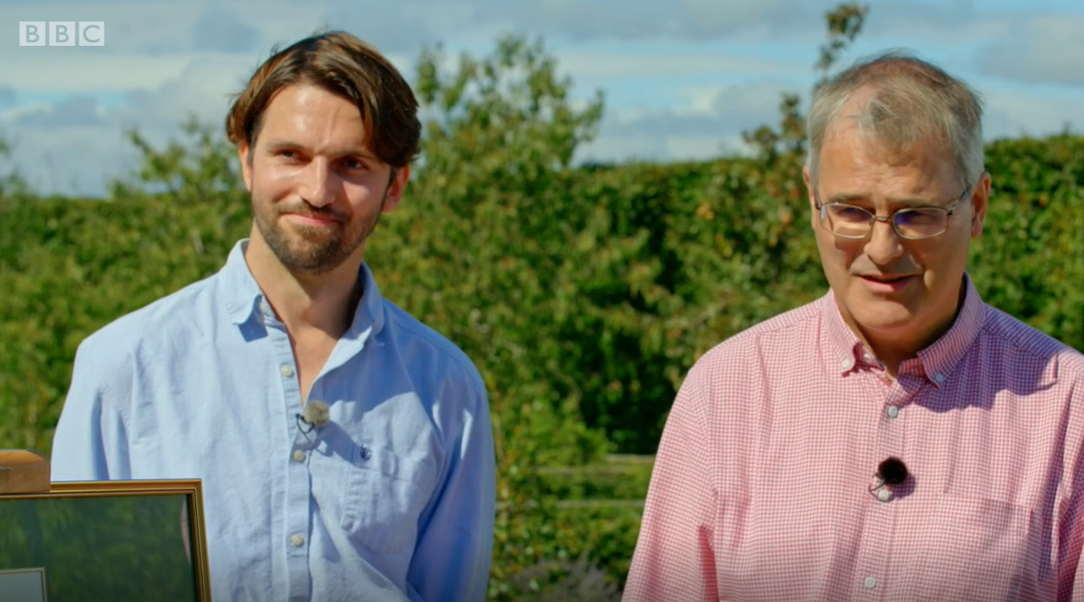 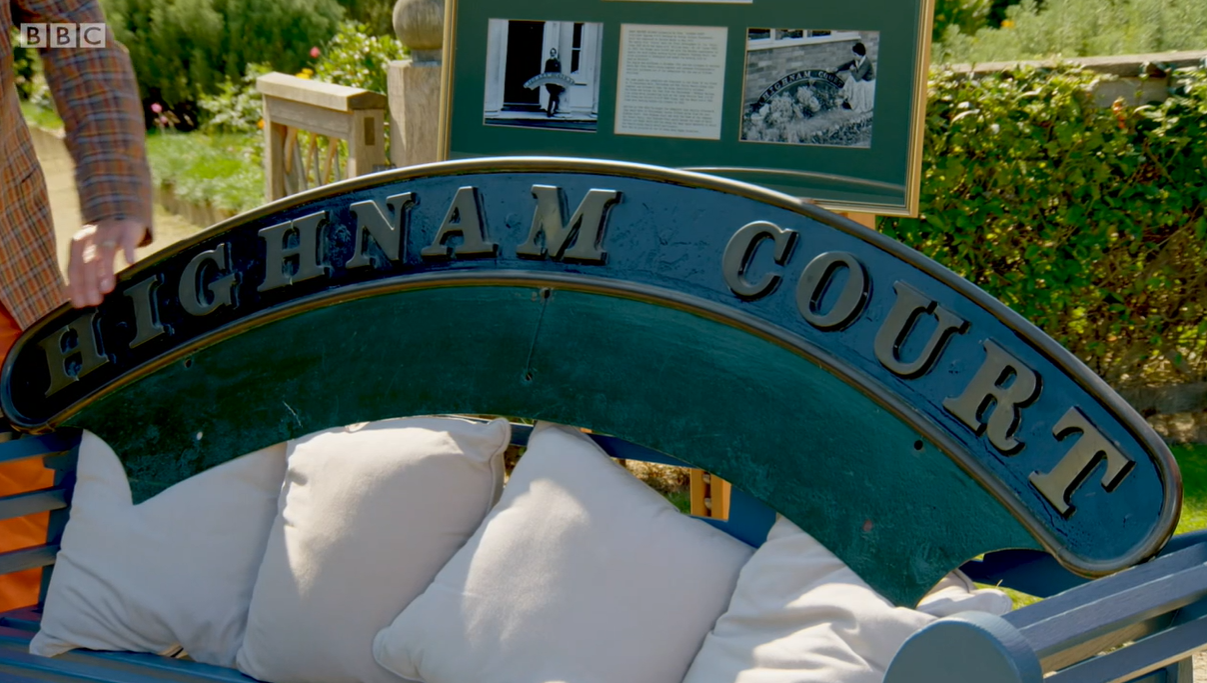 Expert Paul Atterbury – who is also a freelance writer and lecturer – was greeted by two guests who wanted to know the true value of a special family heirloom.

But Paul was interested in how they managed to get hold of such a thing.

One of the guests told him: "Well, it’s been part of our family history for so long.

“My father actually bought it in 1951 when the engine was scrapped in Swindon, partly because although my family were musicians, he was just nutty about trains.”

They also brought a selection of pictures that "told the whole story" with his dad holding the sign.

The guest told Paul that he bought the sign for 15 shillings.

Paul explained: "Well it sounds ridiculous but that shows the value of the scrap brass…

"They were sold for what they could be scrapped for. It was as simple as that."

It was later shared that his mum placed the sign outside their house in the garden.

Paul exclaimed: "Anyone could have helped themselves!"

He replied: "Well fortunately they didn't!"

The lecturer finally put the two out of their misery – and they were certainly over the moon with what they were told.

The guests were stunned by his words and simply said "wow".

It comes after expert Joanna Hardy was left with a twinkle in her eye after spotting a sparkling sapphire ring during a recent episode of the show.

The guest had no idea about the value of her jewellery and was left stunned when she found out it was worth a whopping £10,000.

She explained that her father had given it to her mother for their 25th wedding anniversary in 1974.

Antiques Roadshow is available to watch on BBC iPlayer 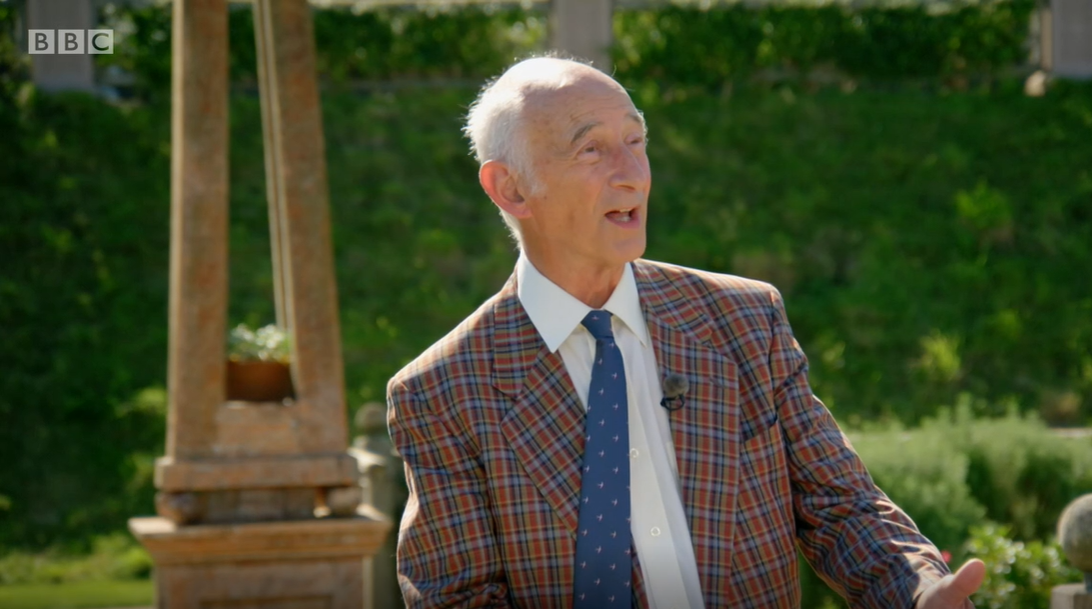