AN Antiques Roadshow guest was left gobsmacked after a family heirloom passed down by his grandad was revealed to be a rare Moorcroft vase.

The latest episode of the BBC One show saw the male guest discuss the ceramic pot and reveal he thought it might be worth around £300. 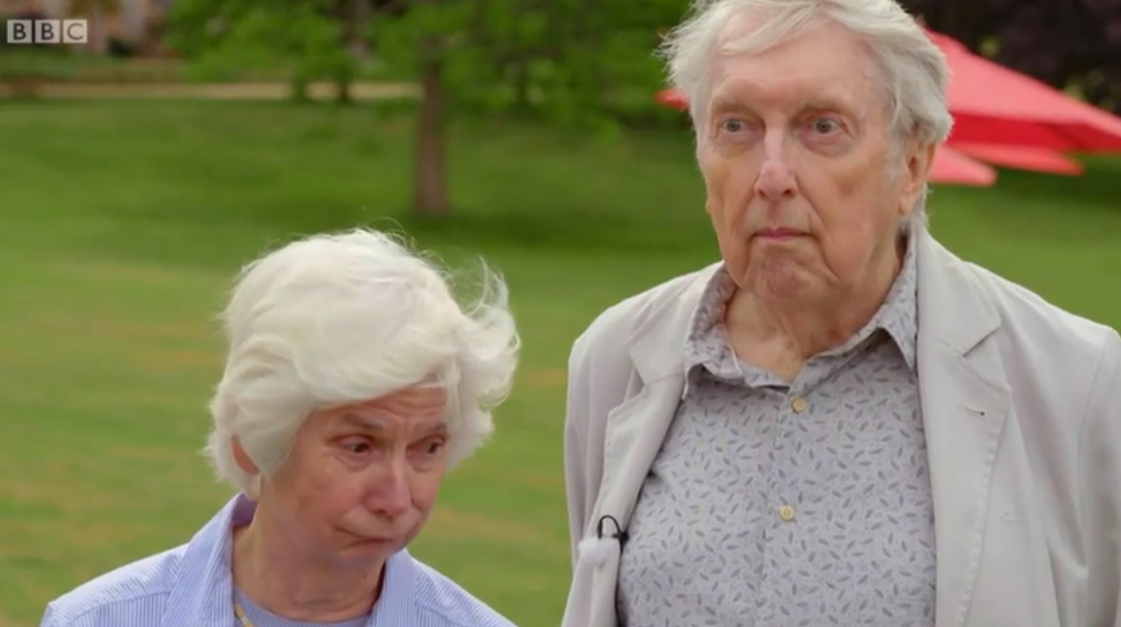 However, expert Eric Knowles was quick to correct him and tell him how much the vase was actually worth.

The man explained his grandfather had been given the vase by his work colleagues before being passed down through the family.

He said: "It's been in our house for about a year, but it's been in the family since about the 1930s.

“It was given to my grandad. He was a buyer for a big firm in Exeter. 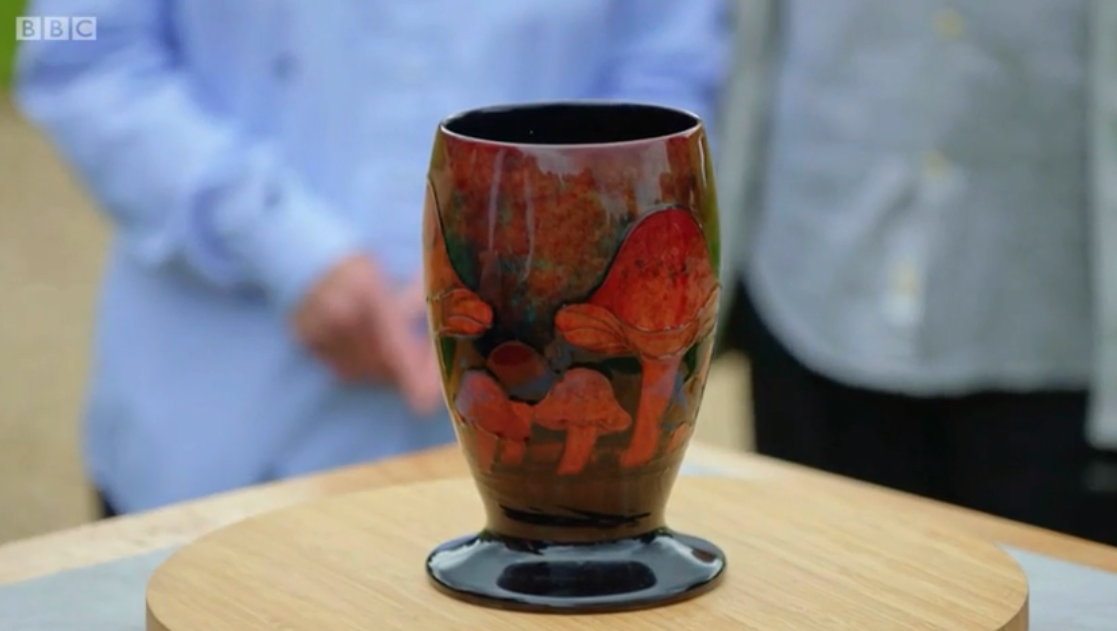 "And instead of being given bottles of whisky at Christmas, they gave him ceramics.

“And this was just one of the many ceramics that he was given at Christmas time."

Eric then revealed the vase was made of genuine Moorcroft, saying: "Well, you've brought along a little gem, as far as I am concerned. 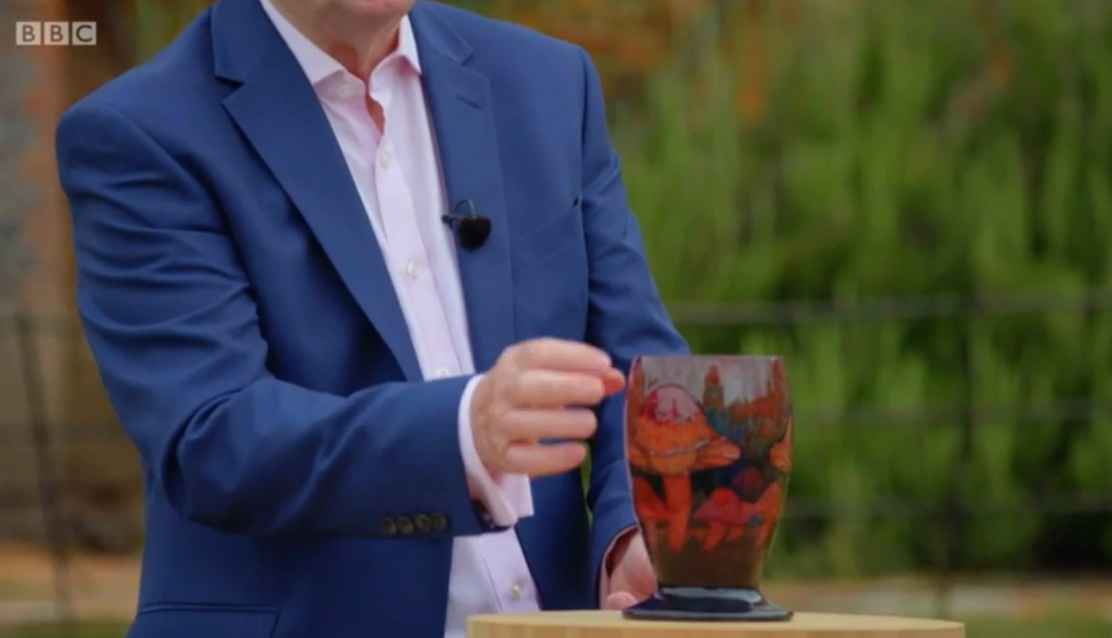 Looking visibly shocked, the man replied: "That is a surprise. I thought about £300 or £400. That is amazing."

Antiques Roadshow airs on Sundays on BBC One.