ANT and Dec have answered some of their fans' most pressing questions in a hilarious Q&A ahead of the final Saturday Night Takeaway.

The Geordie stars, both 45, cleared up some of the most commonly-asked questions about themselves – including whether they lived together or wore wigs. 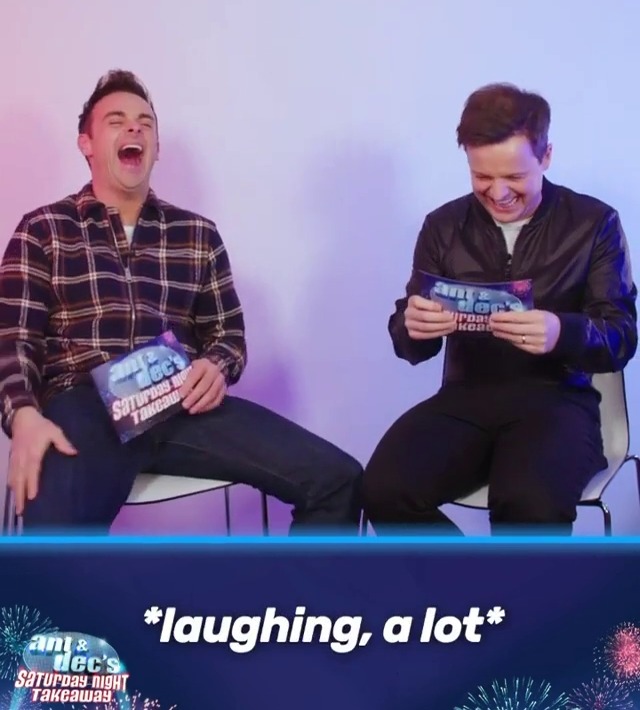 Ant explained: "These are the things people search about us. They got these off Google, they've not made any up.

"First, do Ant and Dec live together?"

Dec replied: "I can see that. We do imply that sometimes in TV shows. But no we don't.

"We used to. We used to share a flat. It was horrific." 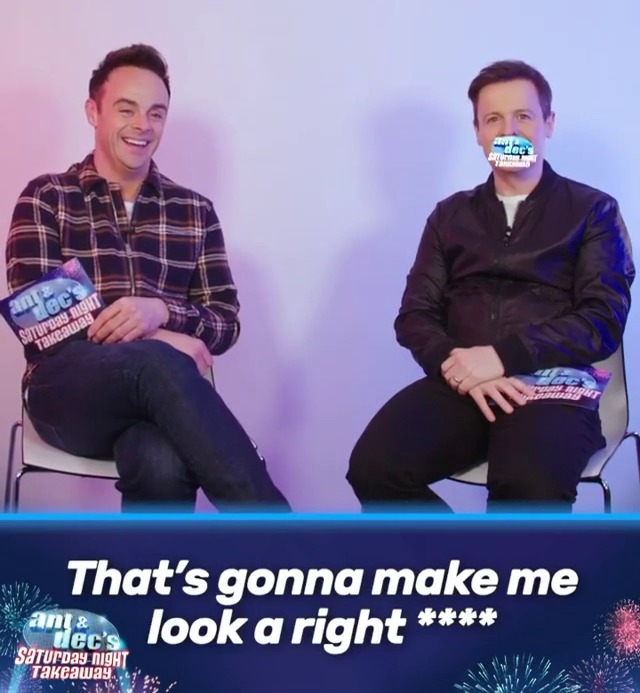 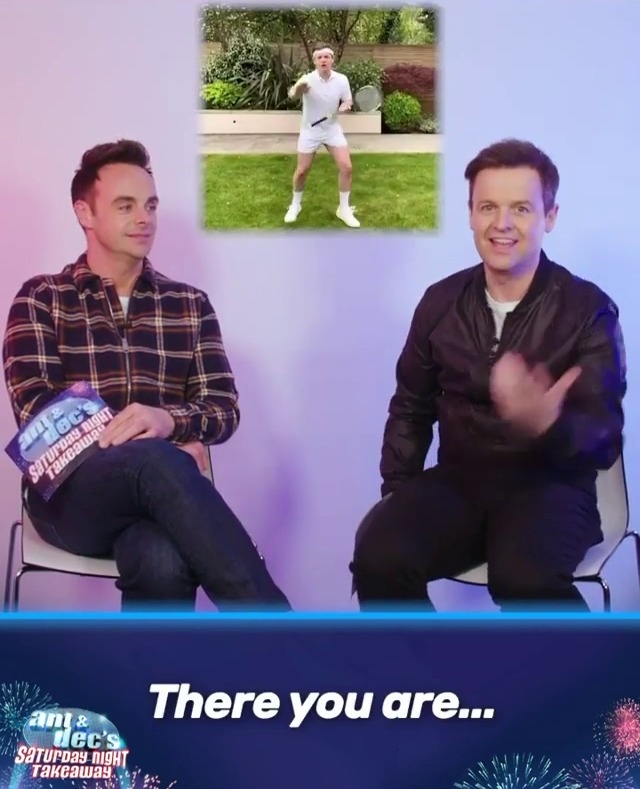 He then read out the second question, barely able to get the words out with laughter, saying: "Does Ant and Dec wear wigs?"

Ant then tugged at his pal's hair saying: "It's firmly on there. Good glue."

Dec laughed: "If we did wear wigs they'd be better than this. These aren't wigs."

Ant then read out the next question: "What is Ant and Dec's phone number?" 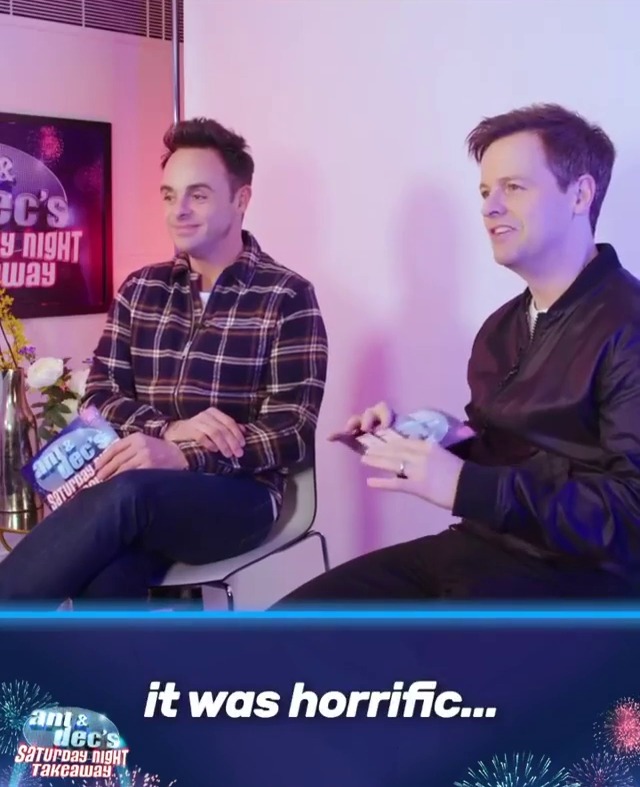 Dec laughed: "Like you'd find that on Google. We used to have phone numbers that were only one digit apart.

"If I was at a party and somebody said 'can I have your phone number?' I'd always give them Ant's number.

Ant asked: "Is that why I got so many dodgy phone calls?"

Tags: and, Ant, Dec, reveal, the, whether
You may also like
Celebrities News