ALL Creatures Great and Small has made a triumphant return to Channel 5 but some fans had a bone to pick.

Last year’s rebooted version of the classic Yorkshire vet saga was a huge hit, and viewers were eager for more. 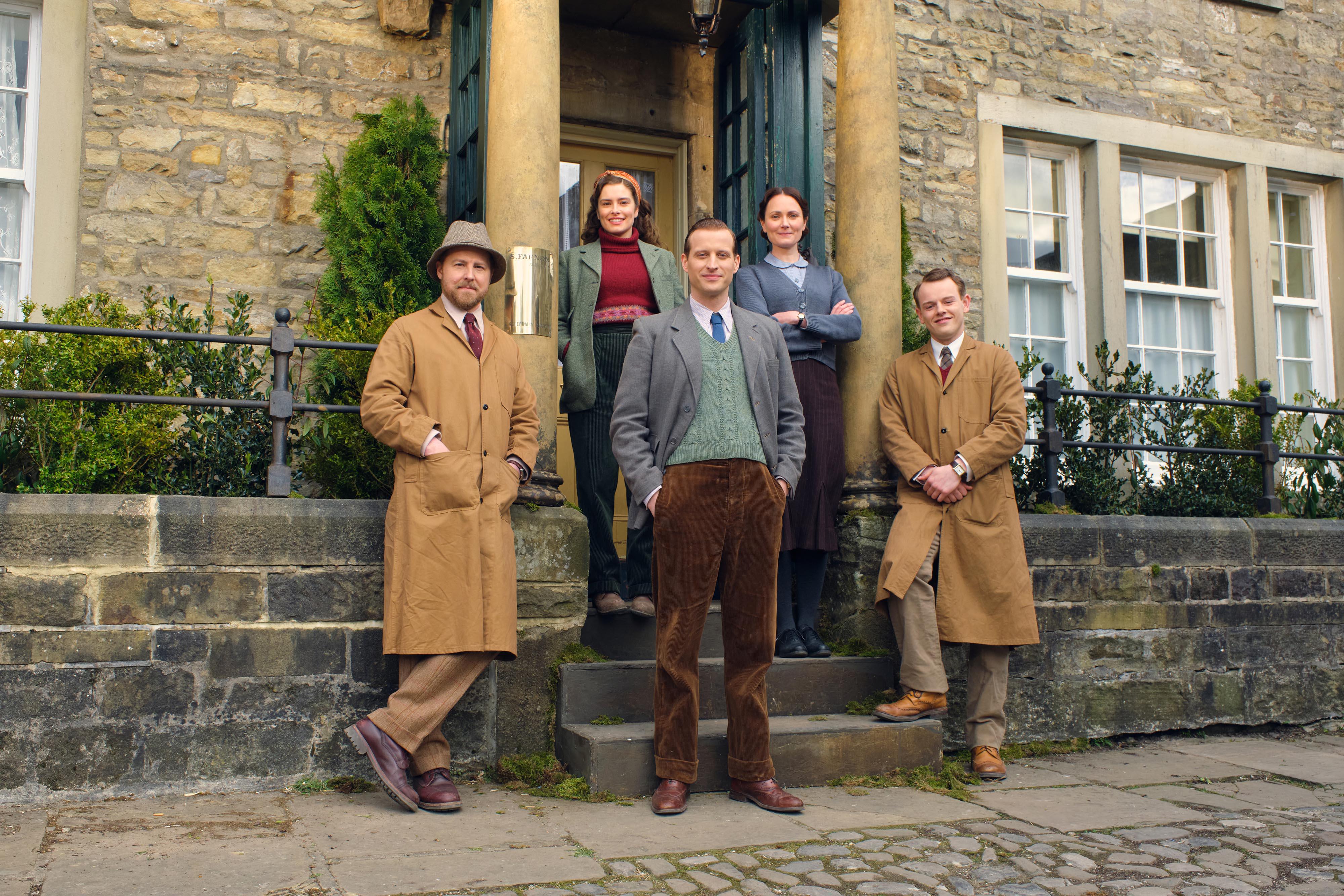 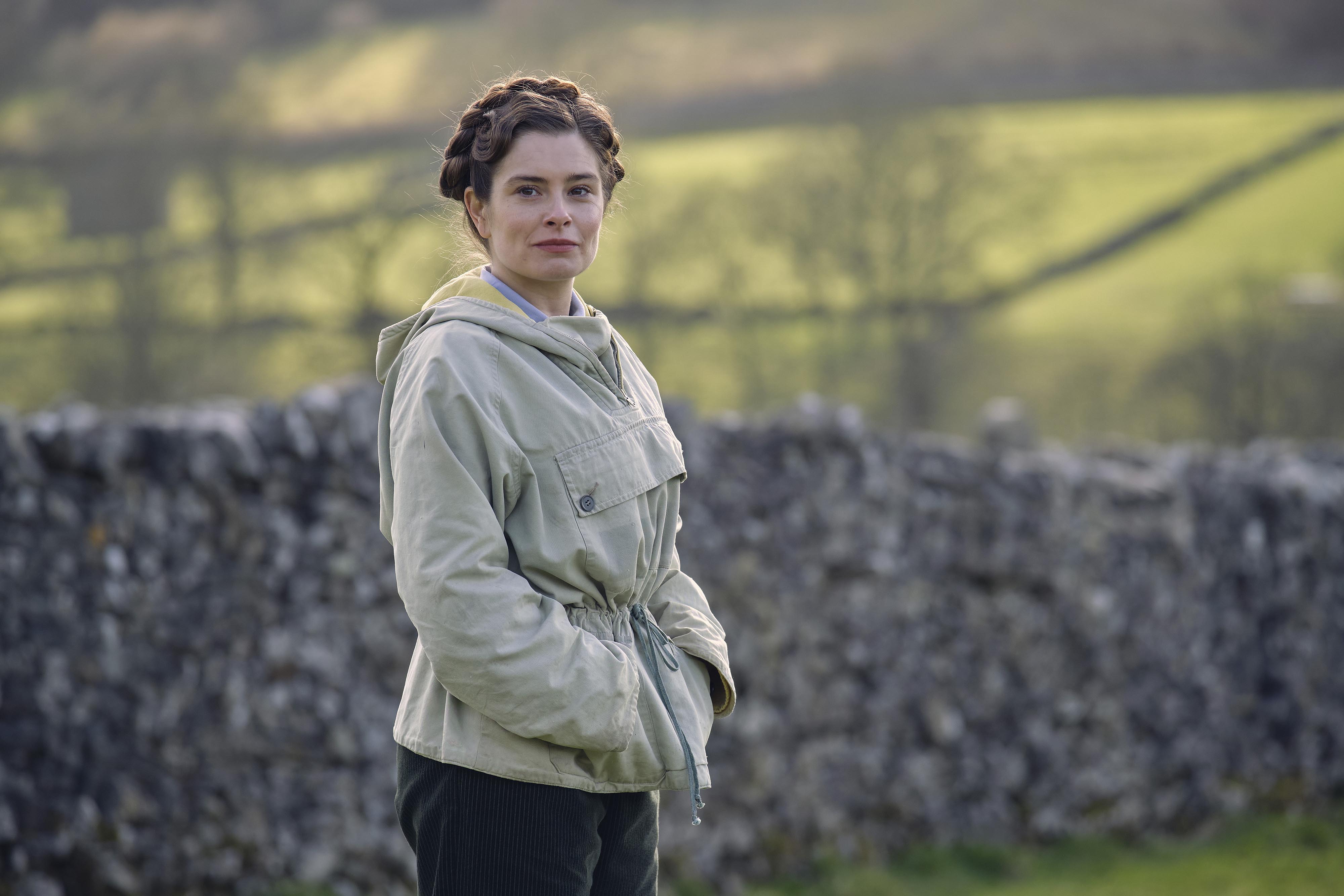 As series two arrived on Thursday night, most fans sat back and enjoyed the joyful show.

Others were less impressed though, with some on Twitter claiming that the costume department had made an error.

During the premiere, James Heriot’s love interest Helen Alderson (played by Rachel Shenton) was seen sporting a khaki coloured jacket which some viewers believed was out of place for the series, which is set in the 1930’s.

Another compared her to Carrie Fisher’s character from Star Wars, tweeting: “Helen rocking the 'Leia on Endor' look there.”

“Never knew hoodies were invented in the 1930's lol,” another sarcastically wrote.

Most fans didn’t let the alleged error ruin their viewing pleasure, as there was a huge outpouring of love for its return.

The new instalment saw James Herriot (Nicholas Ralph) return to Yorkshire after a visit home to Glasgow, and he was nursing a secret job offer.

In an interview with Radio Times, Callum said: “You can’t keep pretending to be a vet, I think it’s technically illegal to be doing all this work without an actual licence.”

“It’s inevitably going to come out one way or the other,” he added.

All Creatures Great and Small started life as a series of novels with the same name written by James Herriot. The original TV adaptation was a much loved hit, running on the BBC from 1978 to 1990.

The new version has been a huge success for Channel 5, becoming its highest-rated show since 2016, with over three million viewers tuning in every week. 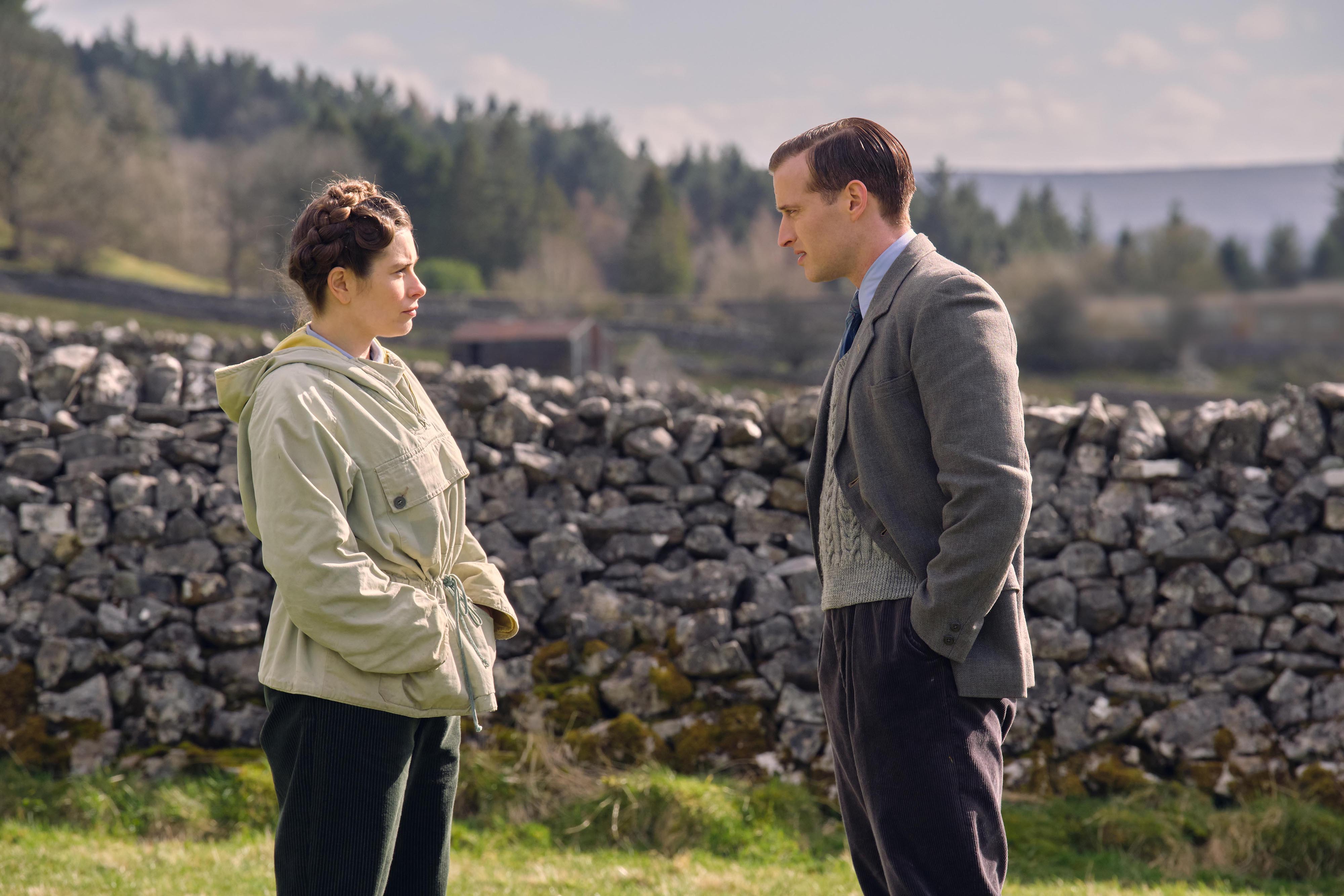 All Creatures Great and Small series 2 continues Thursdays on Channel 5 at 9pm.

Tags: all, and, Creatures, Great, small
You may also like
Celebrities News