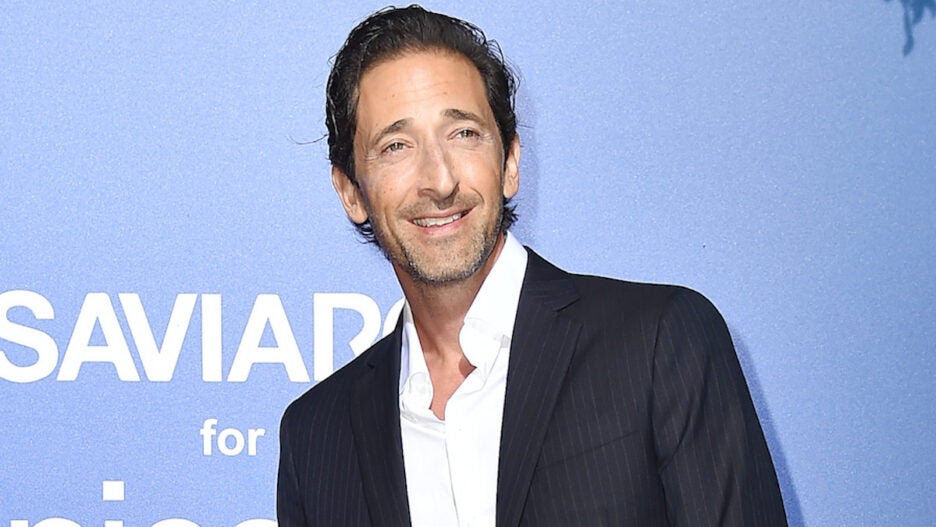 Adrien Brody is set to guest on Season 3 of “Succession.” He’ll play Josh Aaronson, a billionaire activist investor who becomes pivotal in the battle for the ownership of Waystar, according to HBO.

Might want to pay attention to this one, Kendall (Jeremy Strong) and Logan (Brian Cox).

Ambushed by his rebellious son Kendall at the end of Season 2, Logan Roy begins Season 3 in a perilous position, the third-season logline reads. Scrambling to secure familial, political and financial alliances, tensions rise as a bitter corporate battle threatens to turn into a family civil war.

“Succession” Season 3 is currently in production. 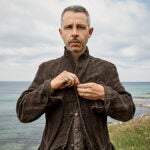 After the Season 2 finale, TheWrap caught up with Cox, who told us about Logan’s smiling reaction to his son Kendall turning on him in that closing episode. Was it because he was proud of Kendall — after Logan told him earlier in the episode that he’s just not enough of a “killer” to take over the family business — or because he’s just excited for a fight in Season 3?

Adrien Brody is represented by CAA and Rogers & Cowan PMK. 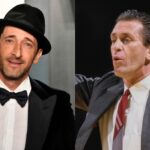