When it comes to walking down the aisle, Monette from TLC’s new series Addicted to Marriage is a pro. The 52-year-old from Hurricane, Utah, has been married 11 times — and she’s hoping to make it an even dozen. She’s had so many husbands that her family members have trouble keeping track of all the men she’s been married to.

Monette from ‘Addicted to Marriage’ has been married 11 times 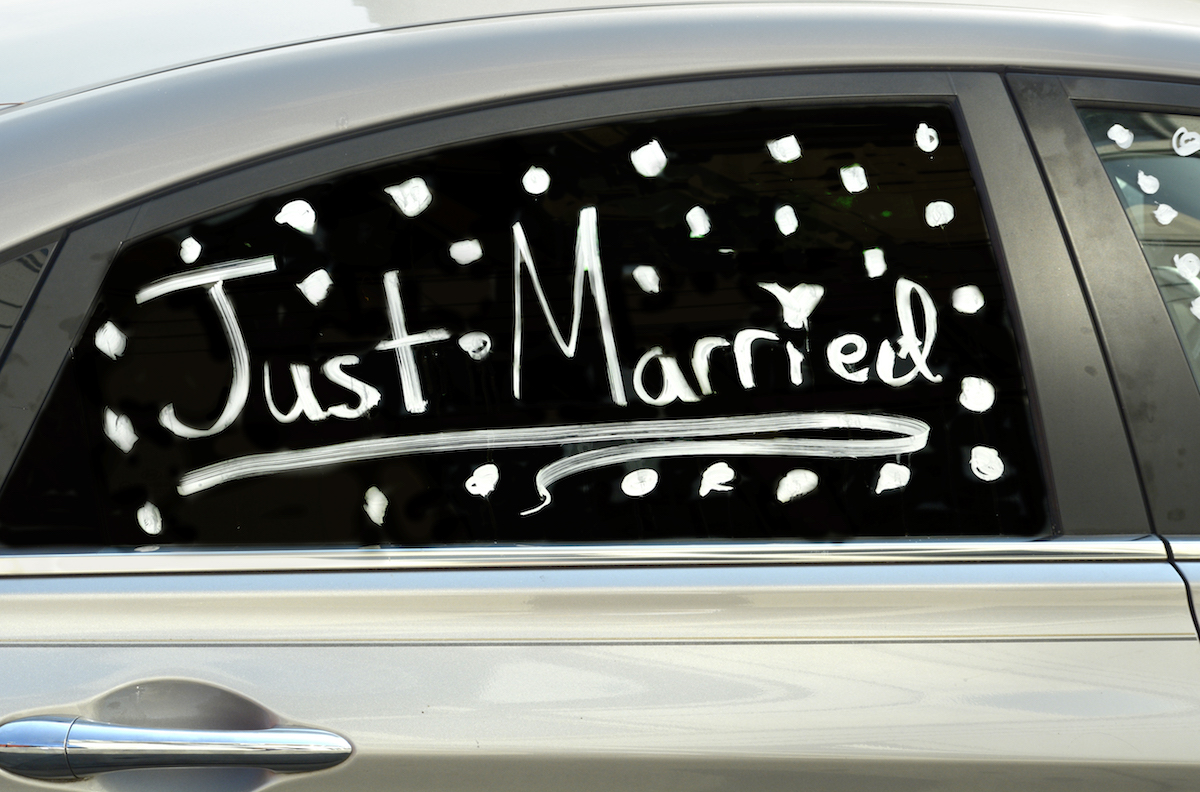 TLC viewers met “boy-crazy” Monette during the Nov. 16 premiere of Addicted to Marriage.

“I always fantasized about what my wedding would be like, what my husband would be like. And I am definitely in love with love,” she recalled.

Monette explained that she saw her life as a movie, and that being married was always part of the story. And when the guy playing the role of her husband didn’t fit, she recast the part.

“When a guy didn’t work, I just needed to find another actor,” she said. Her Mormon faith also played a role, as she’d been raised to believe that sex outside of marriage was wrong. Whenever she got to the point where she was going to be intimate with someone, she had to either choose marriage or break up — and she usually chose the former.

Monette’s quest for the right guy means she’s been married — and divorced — 11 times. By now, she’s had so many husbands that her daughter and sister have given up trying to keep track of them.

When she was growing up, having so many different stepfathers was confusing, Marcie admitted. “I don’t hold resentment now, but it was very stressful,” she said.

Monette may have been married 11 times, but she’s only had nine husbands because she married two men twice.

“Dang it, if I wouldn’t have married those two twice then the number would go way down,” she said.

If she’d accepted every proposal that’s come her way, Monette’s husband count could have been much higher. “I’ve been proposed to 28 times,” she said.

The much-married Monette admitted she’s always been disappointed when the men in her life didn’t turn out to be the ideal soulmate she pictured. But now, she’s convinced she’s found the one: a 57-year-old, twice-divorced man named John. He admitted he was “surprised” when he heard how many times Monette had been married. But he didn’t see it as a dealbreaker.

Addicted to Marriage airs Tuesdays at 10 p.m. ET on TLC.