A PLACE in the Sun presenter Jean Johansson was left mortified after a couple halted a house hunt and refused to enter a property.

Thursday's edition of the Channel 4 show saw Jean meet couple Jonathan and Stephen as they searched for a property in Marbella, Spain. 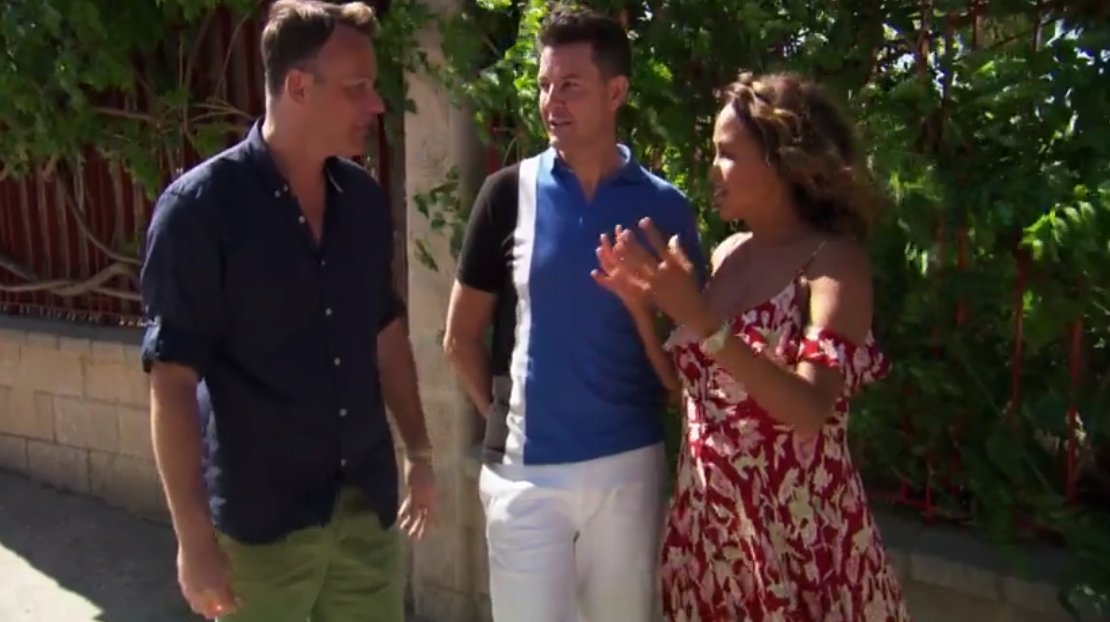 However, Stephen proved to be hard to please and at one point, halted a visit to a property before he had even seen the inside.

The couple wanted a two-bed property with a sea view and a terrace that was close to the beach and bars as well as being within their budget of £250,000.

Jean warned them she might struggle to meet all the criteria and they said they would be willing to compromise but as they viewed the first property, that didn't seem to be the case. 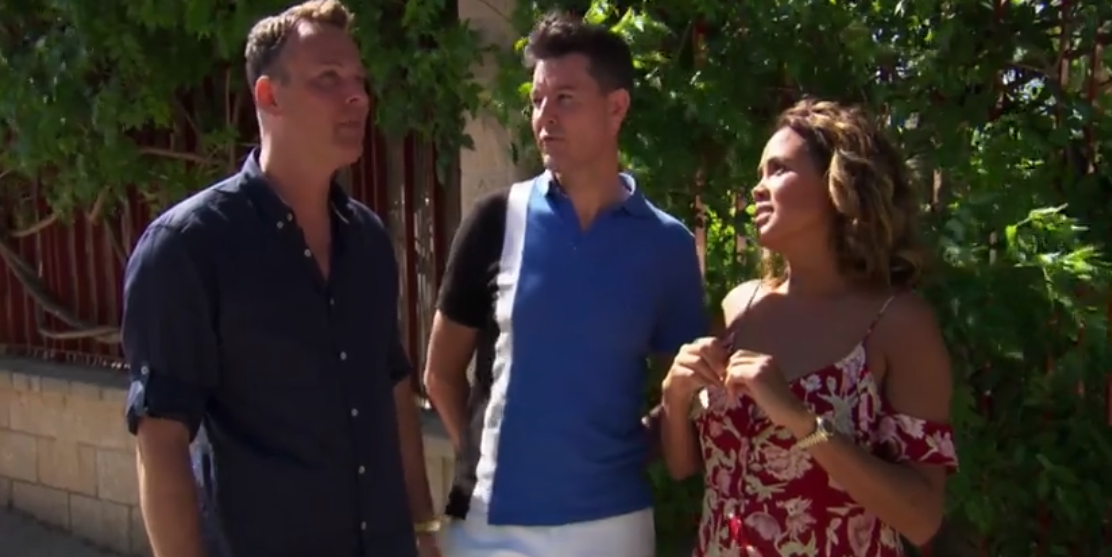 Things didn't get much better at the next property near the beach as Stephen said: "I'm not a beach person".

At the third property, Stephen refused to enter once he had seen the outside and surrounding area.

He added it felt too far away from the resort hub, but Jean – getting somewhat frustrated – pointed out the nearby bars and restaurants. 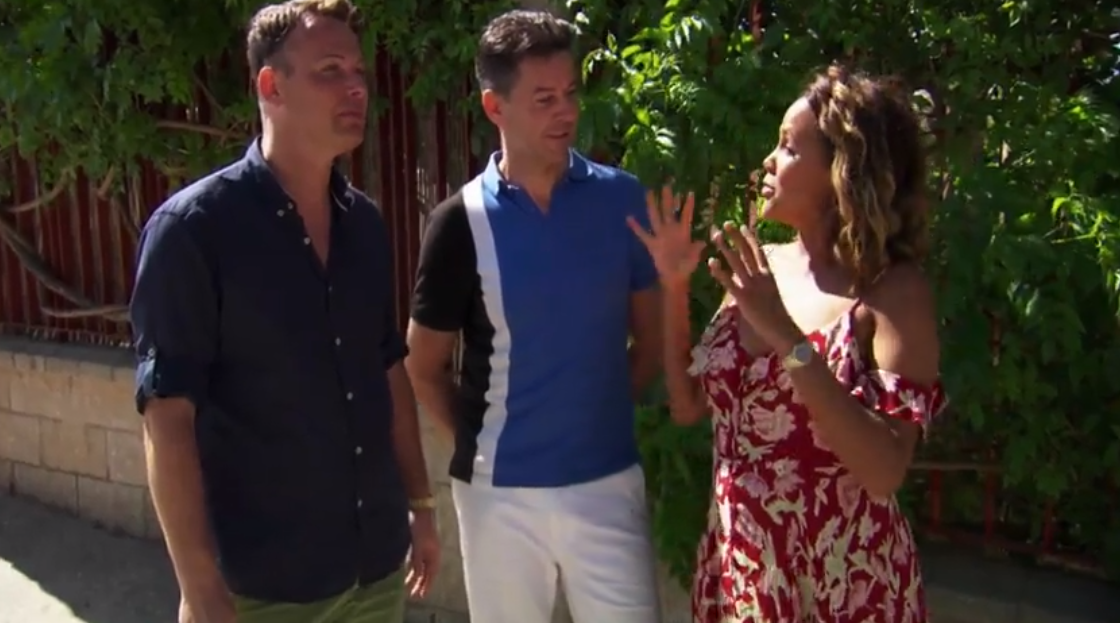 She added: "With that other option you were right by the beach but you didn’t like it inside, remember we talked about compromise.”

A sheepish Jonathan said they were going to have to discuss what their compromise would be, and not mincing her words, Jean replied: "Tell me what you are willing to compromise, I want to hear from both of you. 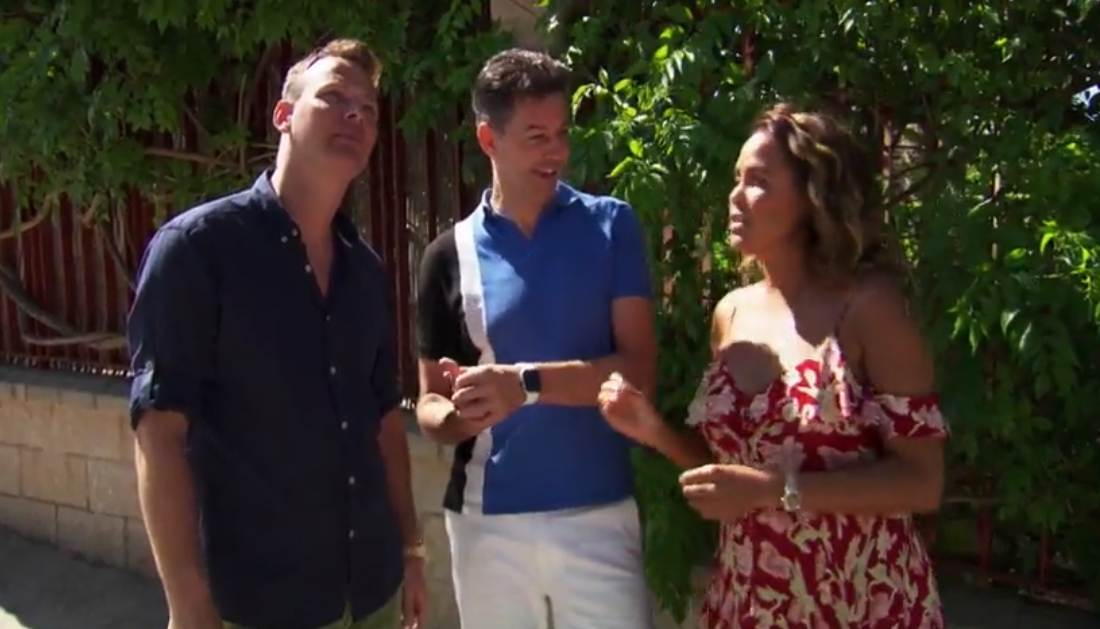 She then suggested they take a look around and the couple relented but not before Stephen added: "It's still too far away".

In the end, the couple made an offer on the fourth property they saw, with Jean telling viewers that at the time of filming, they were still negotiating with the owner.

A Place in the Sun airs weekdays at 3pm on Channel 4.

Tags: 'Place, A, in, m, presenter, Sun, the
You may also like
Celebrities News