A Place in the Sun: Danni says property hunt is 'tricky'

Channel 4 viewers see prospective buyers from the UK jet off to the continent to find a new property in a warmer location. On today’s instalment of A Place in the Sun, property expert Danni Menzies was given the task of finding places which could suit the duo in Almería, Spain. But as their requirements seemed to change frequently, Danni admitted she was finding the search “tricky” with the duo ultimately deciding not to take on any of the homes they had been shown around this evening.

Today’s couple were looking in sunny Spain near their favourite town of Arboleas in the region of Almería.

Early on, the pair made it clear space was one of their biggest priorities but as the search continued, other things soon came to light.

After viewing a stunning five-bedroom property, the pair realised other aspects may be more important.

Whilst looking around the third property, Danni asked the house-hunters: “So, would you like to see any more of this one?” 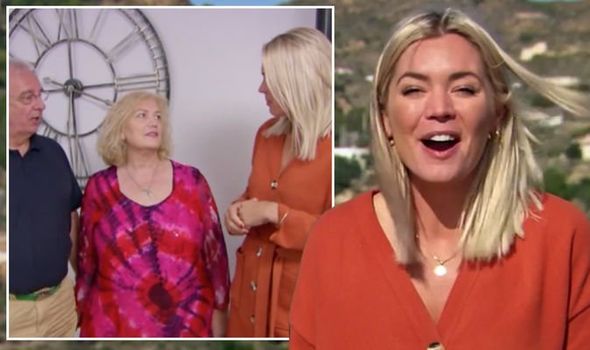 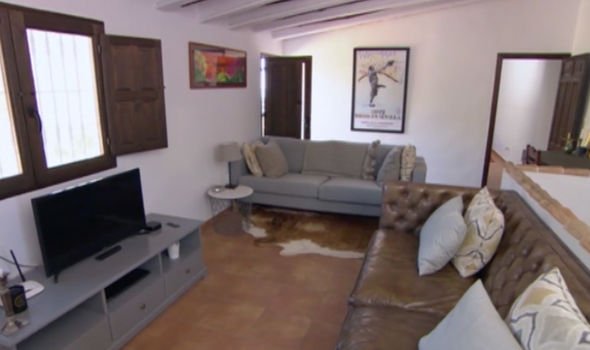 But David replied: “I think probably not, no. I think we’ve realised what might be the dream, might not be the practical dream.

This prompted Danni to probe the pair on the property’s setbacks to ensure her future offerings would offer closer to what they wanted.

She asked: “On the stairs – because our living area is upstairs – how would you feel about properties with the living area downstairs?

“So, a more normal sort of layout and it’s just getting upstairs to the bedroom?” Danni suggested. 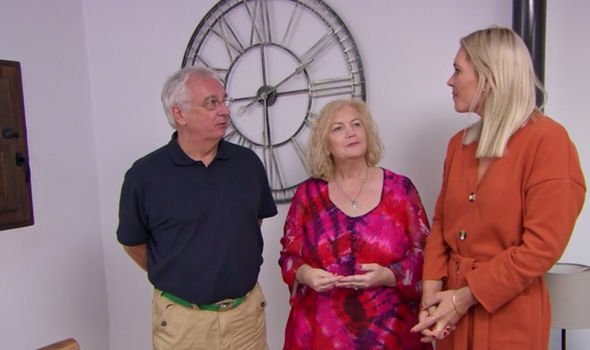 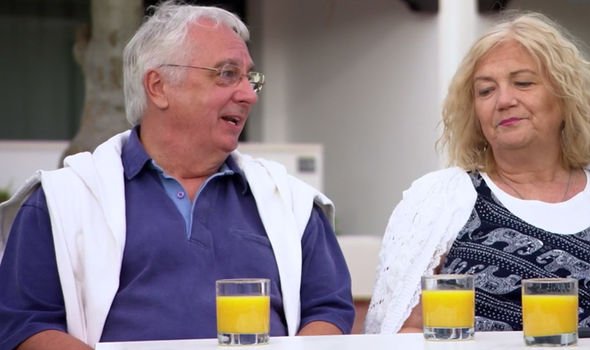 The pair both agreed this would work better, with David labelling the prospect of a downstairs living area an “advantage.”

“Moving on, I mean, do you feel like we need to look at something in a less rural location?” The presenter continued.

David and Diane seemed keen to do so, with Danni adding: “That seems like one of the main things that might work more practically.”

She went on to admit: “I’m learning lots on this, this is a toughie!”

After the pair had left the home, Danni said: “I’m really disappointed David and Diane didn’t like this beautifully-finished Cortijo.

“But I perfectly understand it’s the practicalities of it rather than what it’s got to offer that’s ruled it out.”

The five-bedroom property was on the market for just under £147,000, with a defeated Danni: “I thought this might be a tricky property search and so far I’ve been right!”

Unfortunately, things didn’t get too much better for Danni in terms of finding a property to suit the needs of the picky buyers.

Before the trio caught-up at the end of the search, Danni confessed: “I genuinely have no idea what they’re going to do.”

Diane and David had two contenders out of the five potential homes – but ended up ruling both of them out when they spoke to Danni.

Speaking on what they were going to next, Diane said: “We know the area we want to be in and I think it’s clarified the properties we should be looking at.”

“We’re going to stay on for another few days, another week and explore the area,” her husband concluded.

A Place in the Sun airs weekdays from 3pm on Channel 4.