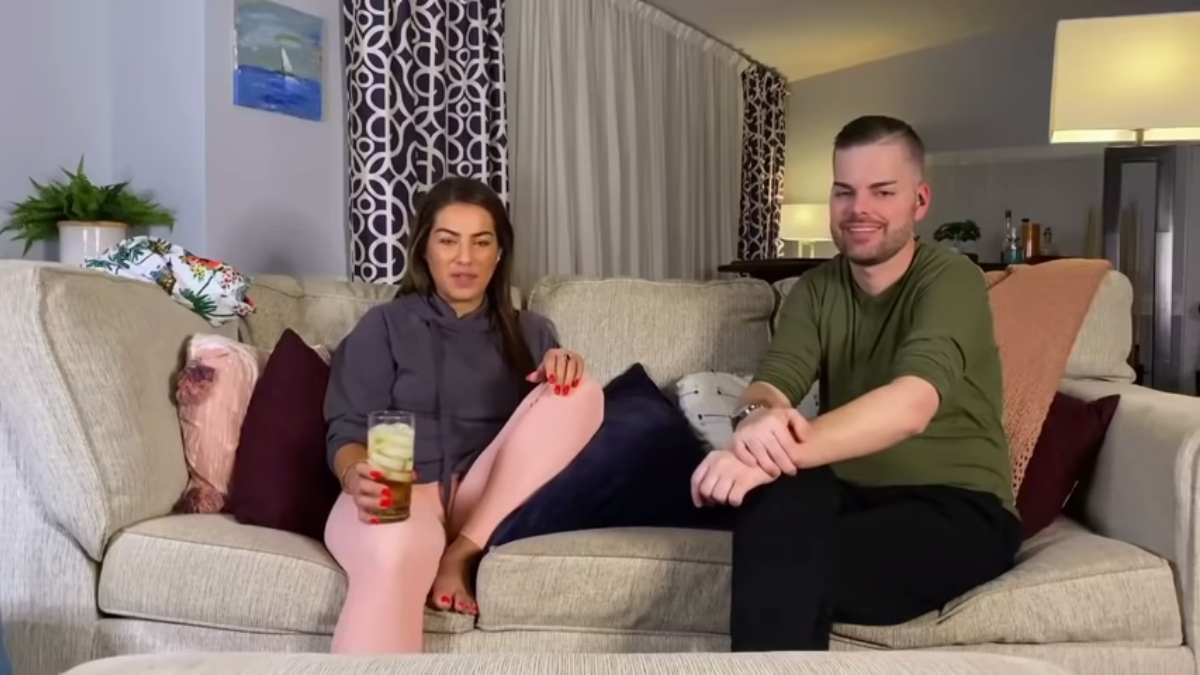 90 Day Fiance fans tend to be outspoken, and they’re not happy about a recent cast change on 90 Day Fiance: Pillow Talk.

90 Day Fiance: Before the 90 Days alum, Tim Malcolm has been appearing on the show with his ex Veronica Rodriguez. However, the pair seems to have gotten the boot and was replaced by Before the 90 Days Season 4 alum Ed “Big Ed” Brown and his mom.

Fans were not happy about the decision for the cast, based on their reactions.

Fans lash out at the casting choice

Big Ed hasn’t been terribly popular with 90 Day fans, so man fans had negative reactions to his appearance on Pillow Talk.

“No @TLC #WRONGAGAIN” one fan wrote above a photo of Ed and his mom with their faces crossed out. “We want @vepyrod [Veronica’s Instagram handle] & @el_gringo_charlotte [Tim’s].” 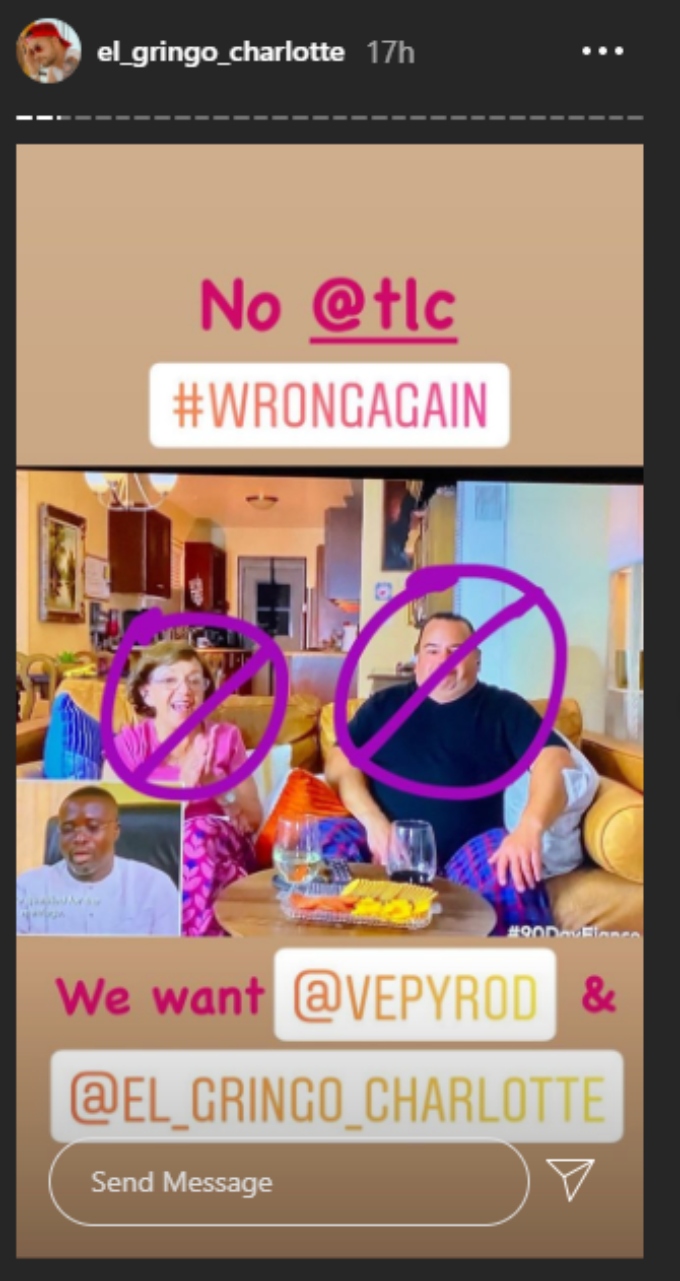 Other fans agreed. “@tlc GET IT TOGETHER ALREADY,” wrote one disgruntled viewer. “BRING BACK  @el_gringo_charlotte N @vepyrod.”

“@tlc for the love of god bring back @el_gringo_charlotte and @vepyrod for Sunday night #pillowtalk,” wrote a third. 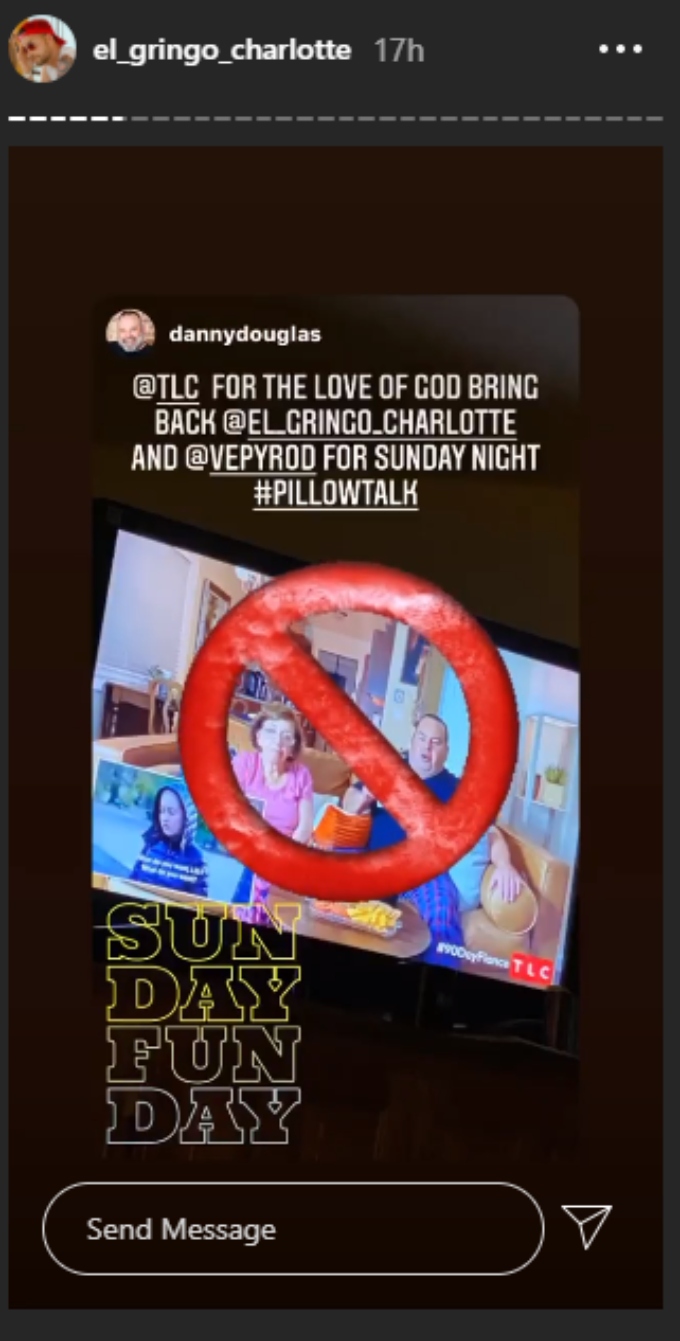 Tim seems to want to appear again on the show- he posted all of the photos calling for his return to his Instagram stories.

“We won’t be back on Sundays just yet (hopefully soon 🤞🏼) but you can still see us on #90dayfiancepillowtalk for #90dayfiancetheotherway on Mondays,” she said in an Instagram post.

“Don’t worry, Misty and I will be watching along with you all in bed tonight instead of the sofa. TV guide tells me we’ll see some fresh faces on tonight, can’t wait to see!” Veronica said.

Many fans also expressed their disappointment with Veronica and Tim’s removal from Sunday night Pillow Talk on that post.

“Looking forward to you guys coming back to Pillow Talk permanently!! Don’t know what TLC was thinking. Always love to see your cat and dog!” wrote one fan. 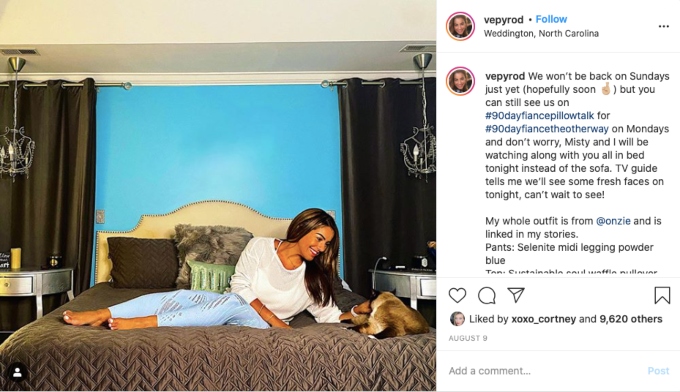 Another fan echoed the anti-Ed sentiment, saying, “I hope that you and Tim are back on Sundays real soon Last week with big Ed and his mother was just horrible. He has to go!”

It seems Veronica is just as clueless about her removal from Pillow Talk as fans are. When one asked why she was no longer on, Veronica simply responded with a shrug emoji.

So for now, it looks like viewers will have to put up with Ed and his mom- but of course, there’s always next season.

Tags: 90, Day, fans, Fiance, that, upset
You may also like
Celebrities News