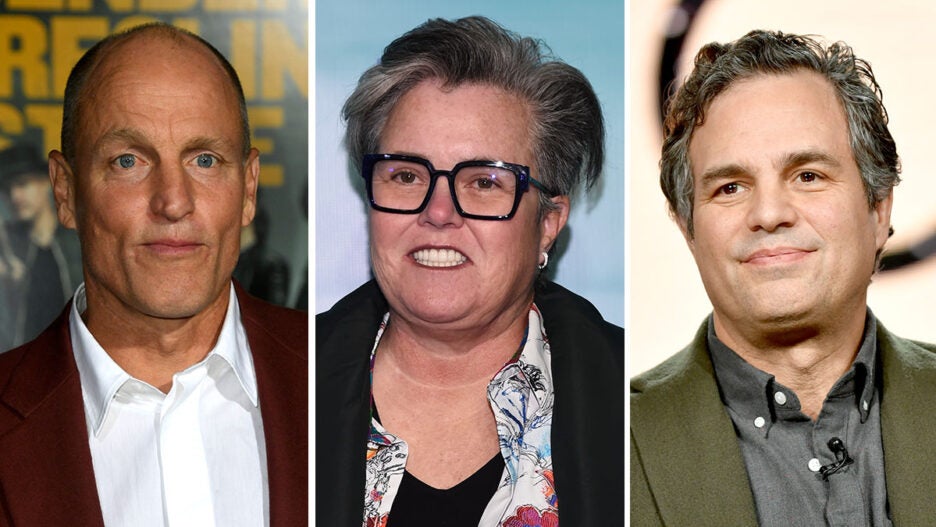 The terrorist attacks of Sept. 11, 2001 were carried out by al-Qaeda terrorists who hijacked passenger jets. That’s the official version endorsed by the U.S. government and the international community, anyway. But a number of celebrities have resisted backing the official story.

The former “Cheers” star is part of a group that calls itself Actors and Artists for 9/11 Truth. This group has claimed that the official 9/11 Commission failed to investigate fully the attacks and that the government has offered untrue or misleading information.

“We’re lied to about a number of things,” the French star said of 9/11. (She later expressed regret for her remarks.)

The versatile actor has claimed he’s done his own research on 9/11. “Buildings don’t fall down like that,” he concluded.

“I do believe it’s the first time in history that fire has ever melted steel,” the former daytime host said of the World Trade Center collapse. That was later rebutted by Popular Mechanics, among others.

Mr. Tiger Blood has called the government’s account of the hijacked planes “really suspicious” and has claimed that Washington was behind the attacks.

Like son, like father. The former “West Wing” star told the Huffington Post in 2012 that he found “unanswered questions, let me leave it that way, that are very, very disturbing. The key to that is Building 7 and how that came down under very, very suspicious circumstances.”

The country crooner and noted weed lover is another member of the celebrity 9/11 group.

The ’60s rock icon was another celebrity who joined the 9/11 truther group.

The Muse frontman long said that 9/11 was an “inside job,” but he now says his view is more “nuanced.”

Enjoy this gallery? You might also like our look at Movies, Shows and Games That Changed After 9/11.