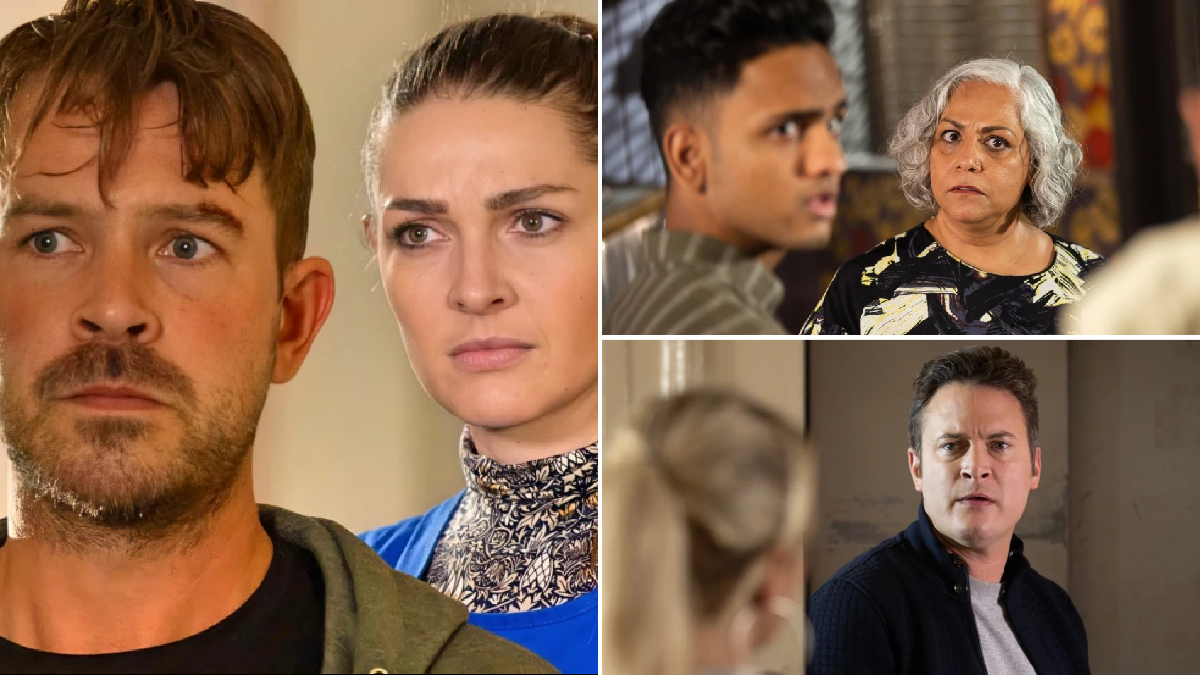 Shock discoveries are made for some, while others will see their worlds collide in explosive scenes, as Hollyoaks delivers another batch of unmissable outings from this Friday (November 26).

Will they cross paths with Darren?

Misbah Maalik (Harvey Virdi) is shocked to find out about the new ‘evidence’ in her case against Ali Shahzad (Raji James), while the McQueens are homeless again!

It’s all kicking off in the village next week, and if you’d like a not-so-little look at what’s coming up then boy do we have a treat for you, in the form of an image gallery featuring a whopping 64 pictures!

Hollyoaks airs these scenes from Friday November 27 at 7pm on E4.