Prince William was a “holy terror” as a toddler.

In fact, even Queen Elizabeth complained to Prince Philip that their grandson was “out of control,” writes Tina Brown in her book, “The Palace Papers,” out Tuesday.

“She was not amused that he loved to say, ‘When I am king, I’m going to make a new rule that…,’” Brown writes.

Diana admitted that when she and Charles returned from a royal tour of Canada in 1983, William, whom they had nicknamed “Wombat,” was turning into “a holy terror — dashing about bumping into tables and lamps, breaking everything in sight.

“By the time he was four, he had the unattractive habit of yapping at his nanny, Barbara Barnes, ‘No one tells me what to do! When I am king I will have you punished.’ “ 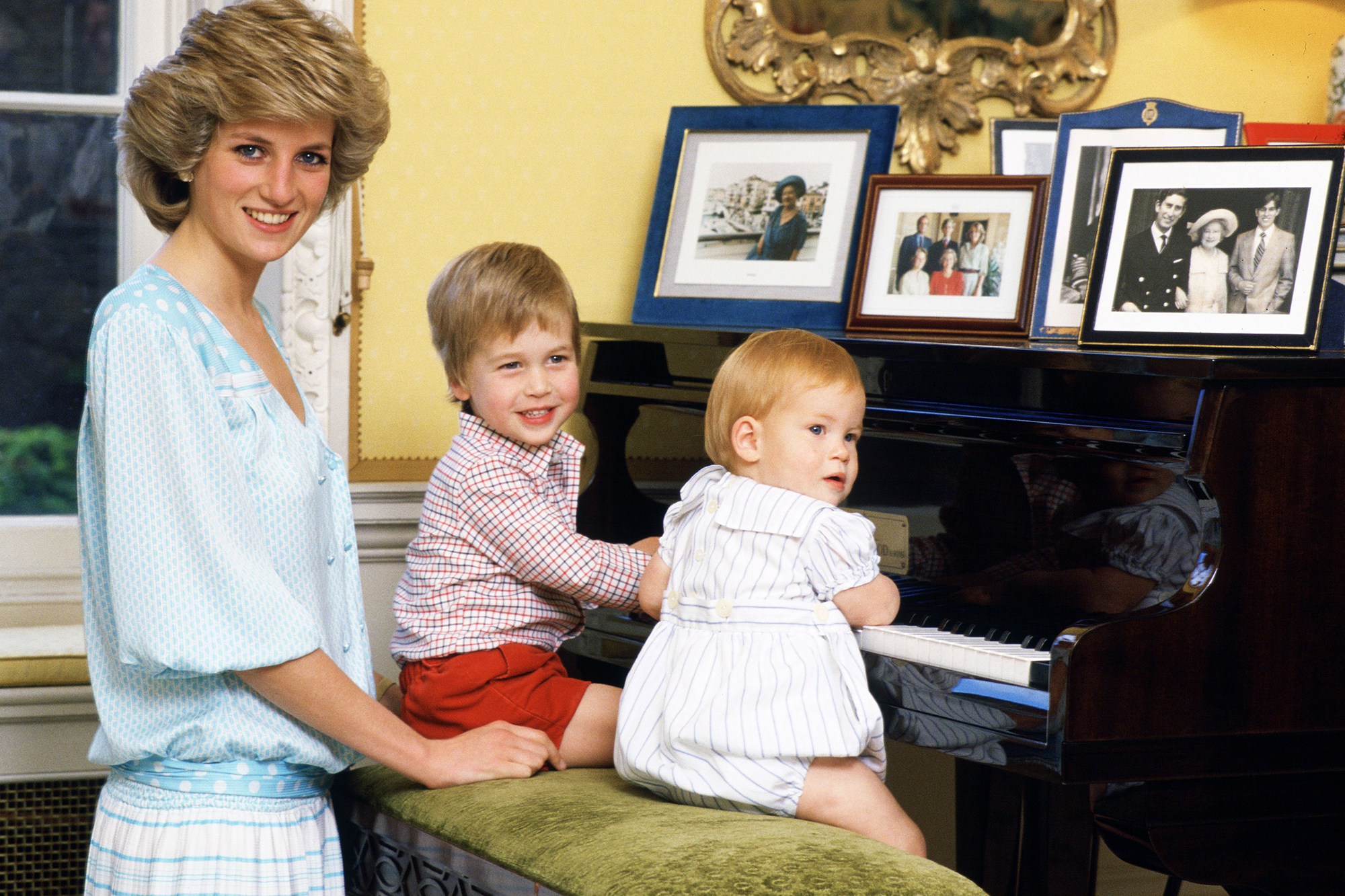 However, around the age of six, William began to behave and Harry morphed into an “exuberant imp of misrule” who once smeared sheep dung over his father’s suit as he was about to board a helicopter for an official trip. 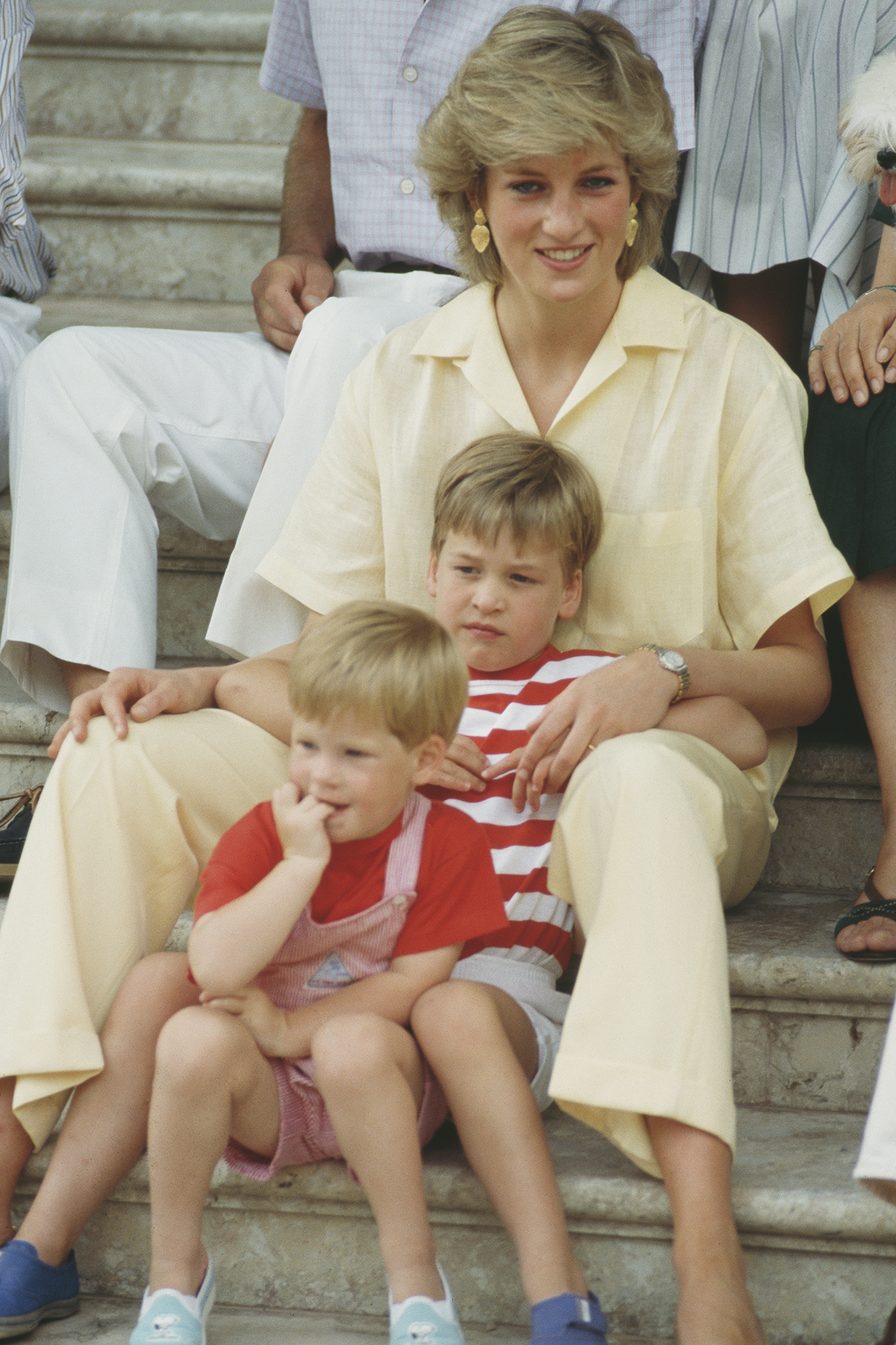 “Look at me!” Charles is said to have wailed. “I am absolutely covered in sheep shit!”

As William grew older, he became a sounding board for Diana whom she saw as her “most trusted confidant” and “my little wise old man.” 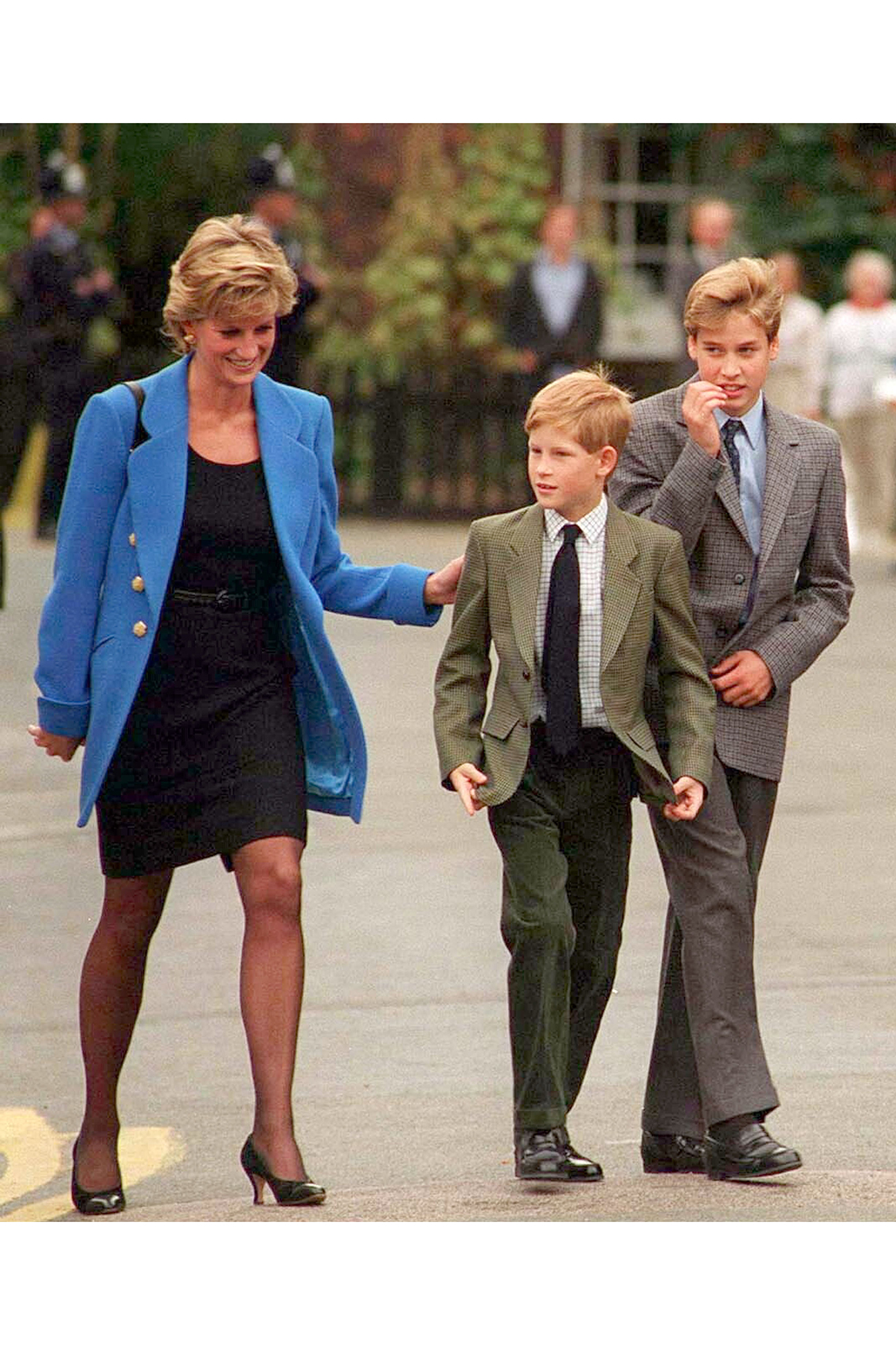 After one particularly horrid row between his parents, William famously pushed tissues under the door of her bathroom saying, “I hate to see you sad.”

“William understood Diana more (than Harry), but idealized her less,” Brown writes. “He was privy to her volatile love life. He knew the tabloids made her life hell, but he also knew she colluded with them.”