WWE legend Kevin Nash revealed the shocking full extent of his "deformed and crippled" body before having his hips realigned and knee replaced.

The 62-year-old giant, who also went under the names Diesel and Master Blaster Steel and was famed for being part of the New World Order, posted before and after photos showing the toll wrestling for 20 years took on his body. 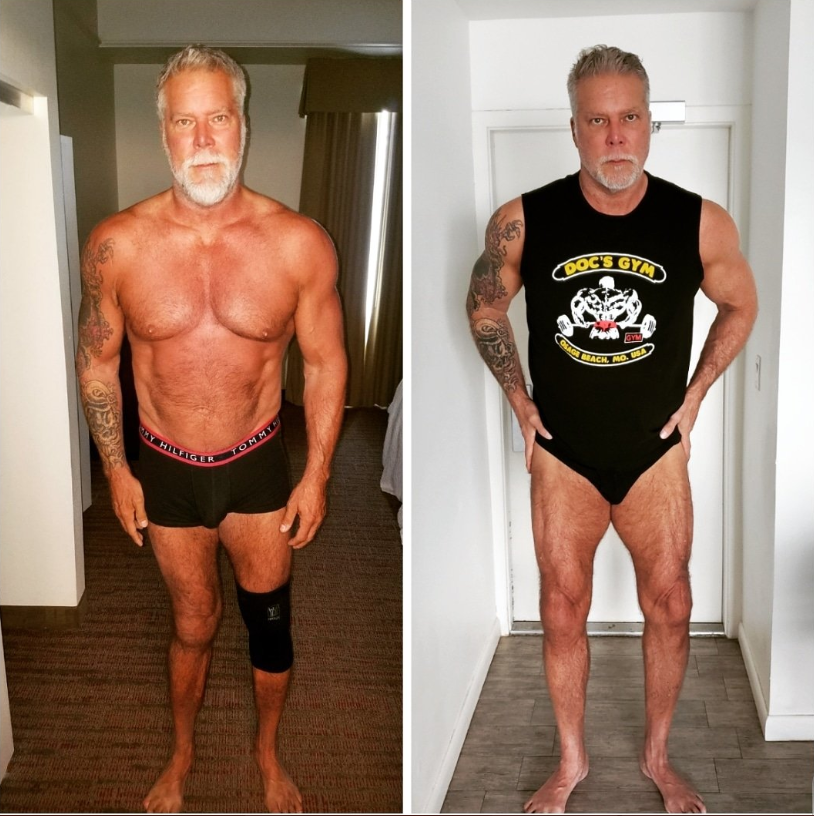 On the image on the left, American Nash, who stands 6ft 10in, is shown with his right knee caving in and his left leg in a strap.

His thigh muscles appear to be wasting away and look totally at odds with his powerful upper body.

But the second photo shows his legs looking far more symmetrical and it's clear he has packed some mass back onto his thighs.

Nash, a five-time world champion, wrote alongside the images: "The reason I retired was I was deformed and basically crippled.

"This knee replacement and two years of rehab and training has been brutal.

"Just get my hips to realign was incredibly painful.

"To the haters f*** off. To those that have championed my recovery I send my thanks and love."

Other social media users congratulated the former WCW star on his incredible recovery. 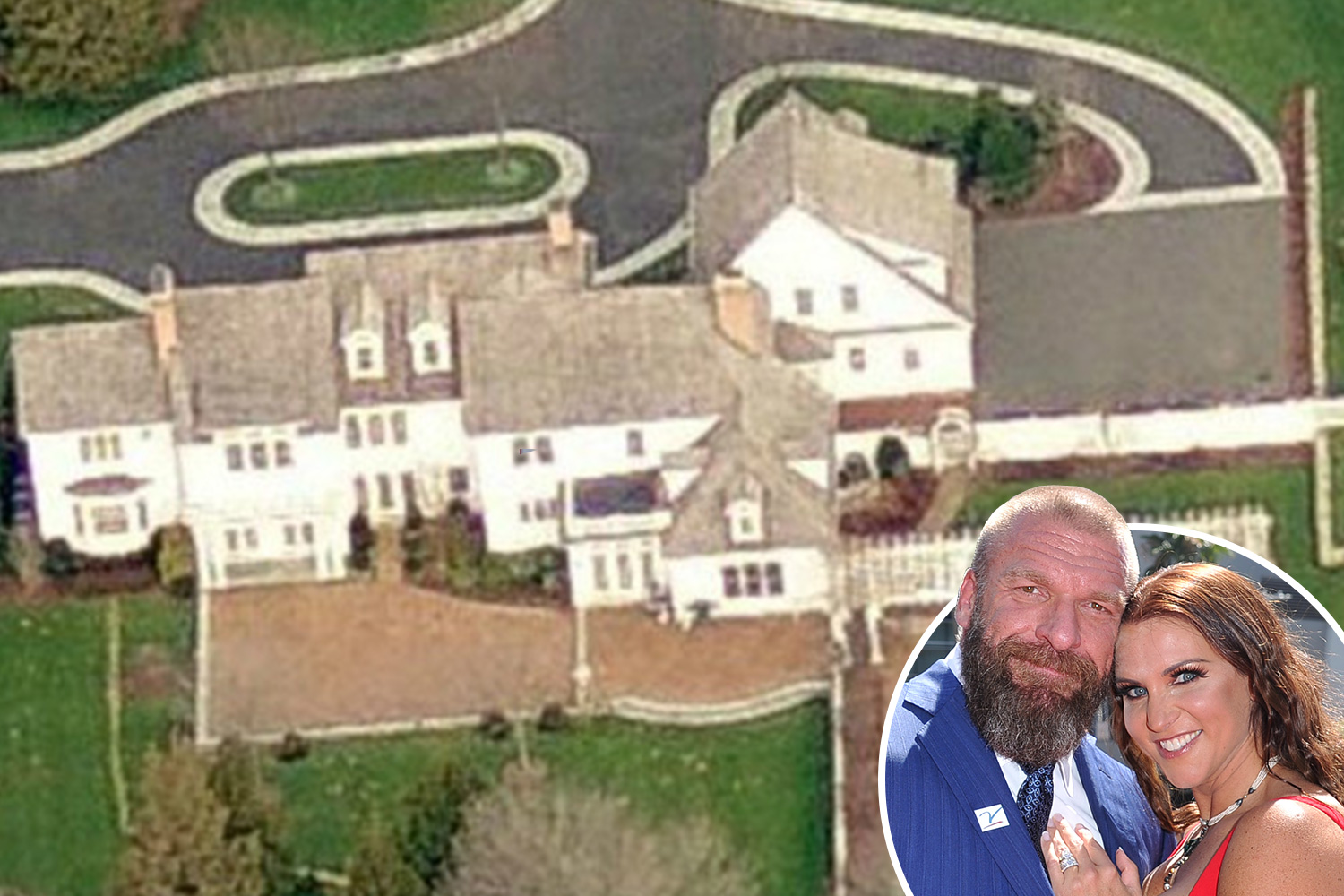 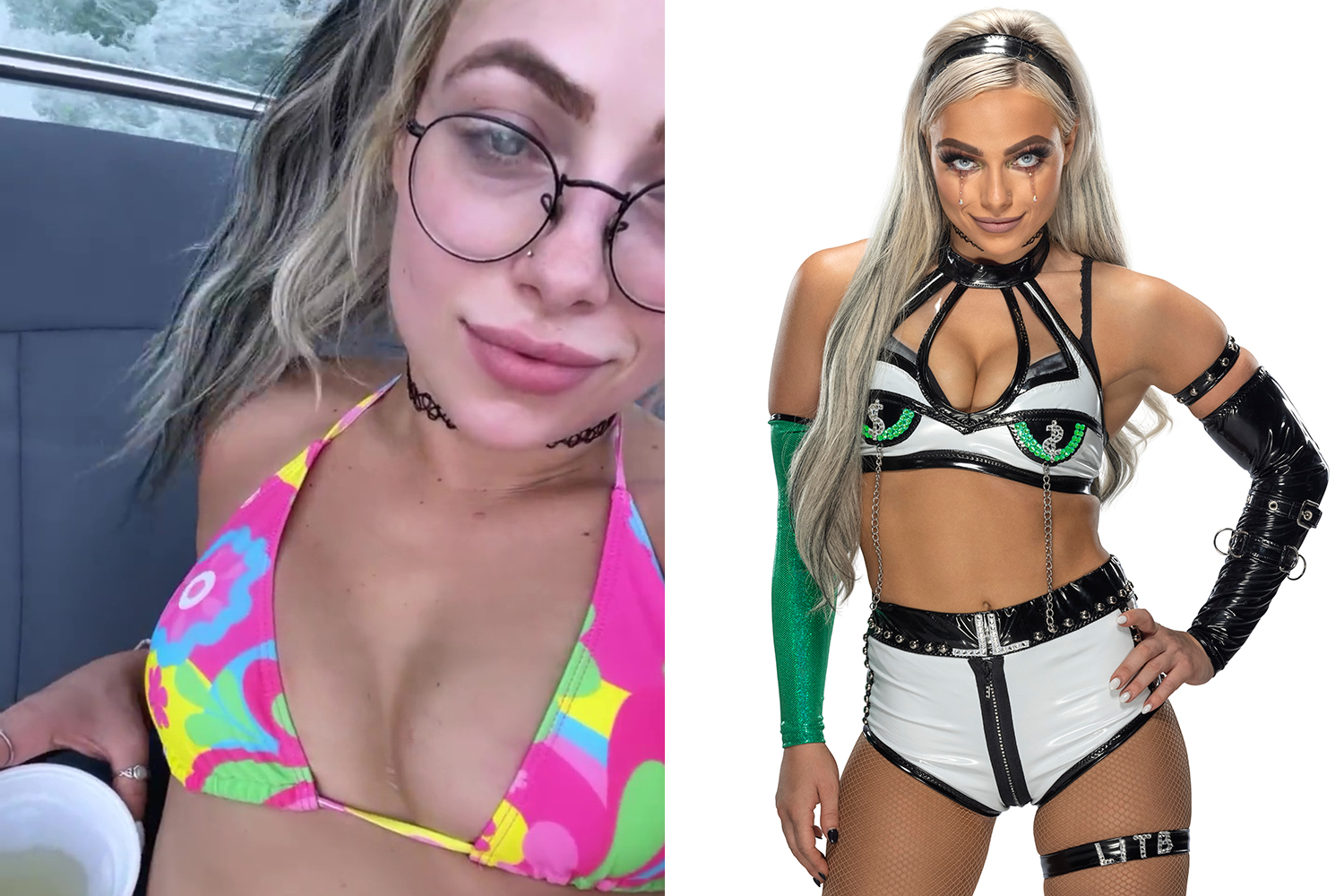 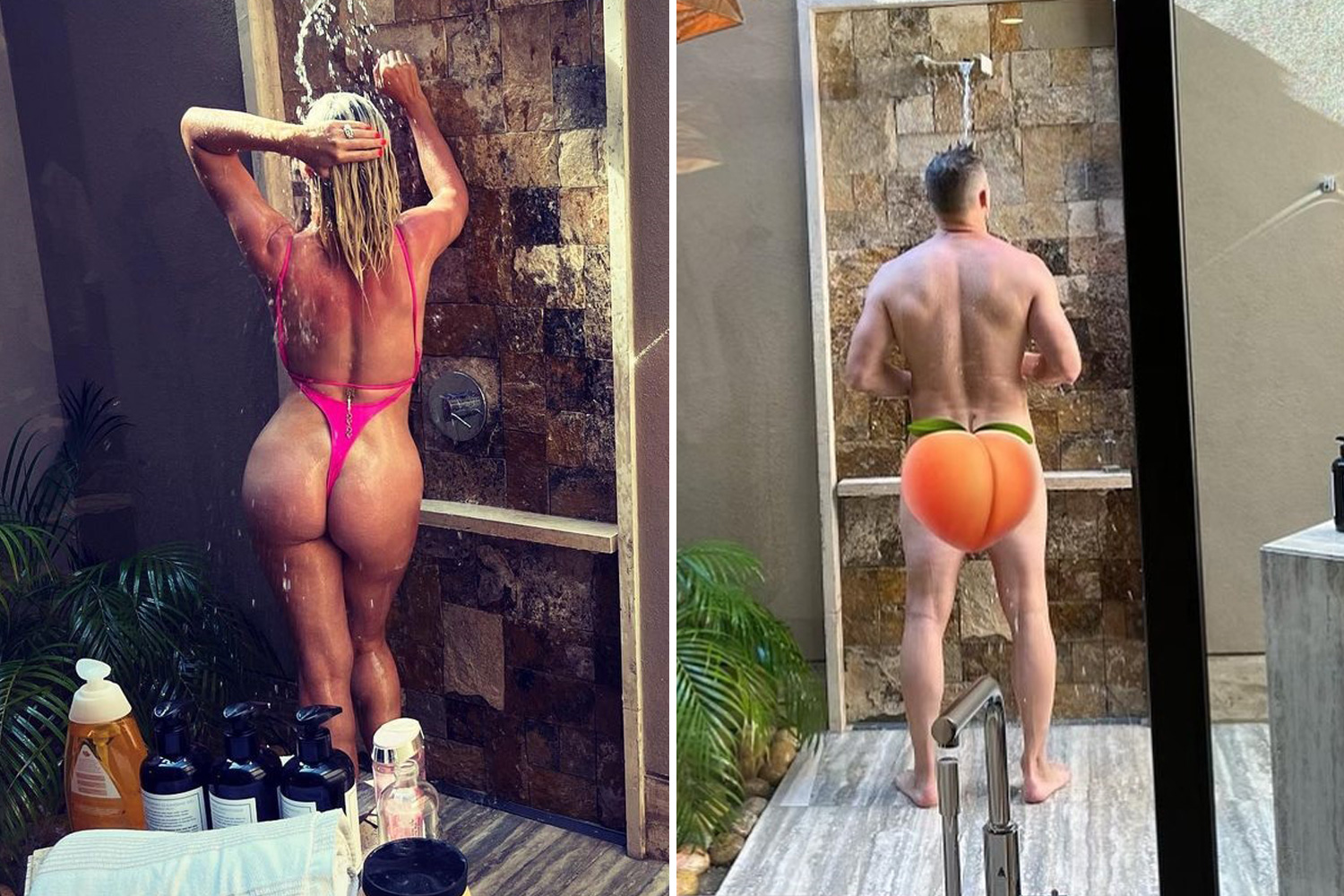 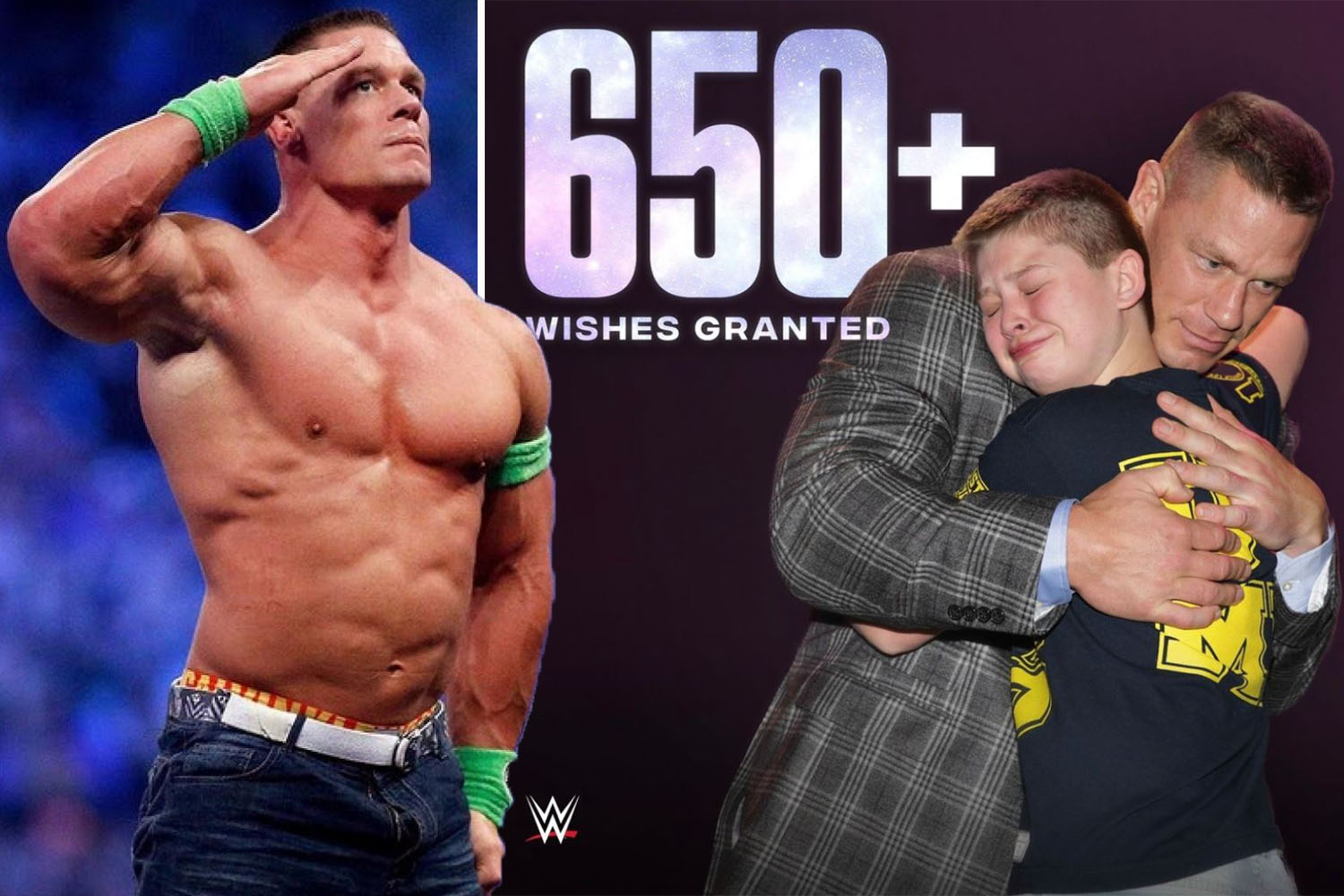 One said: "You're the best. Enjoy whatever retirement offers you, thanks for being class."

Another posted: "You look insane! And on a 7 foot frame on top of it? Proud of you!"

"Congratulations on an unbelievable recovery and here's to a long and healthy future."

And a fellow user quipped: "Your knees actually look like knees again."

Nash was inducted into the WWE Hall of Fame in 2015 and again in 2020 this as a member of the NWO alongside Hulk Hogan, Scott Hall and Sean Waltman, who is better known by his ring name X-Pac.