WWE legend Dwayne Johnson has revealed the 'inappropriate' pep talk he gives himself to stay motivated during training sessions.

The 49-year-old has shared a video of himself working out to his 267 million followers where he lifted the lid on his gym secrets. 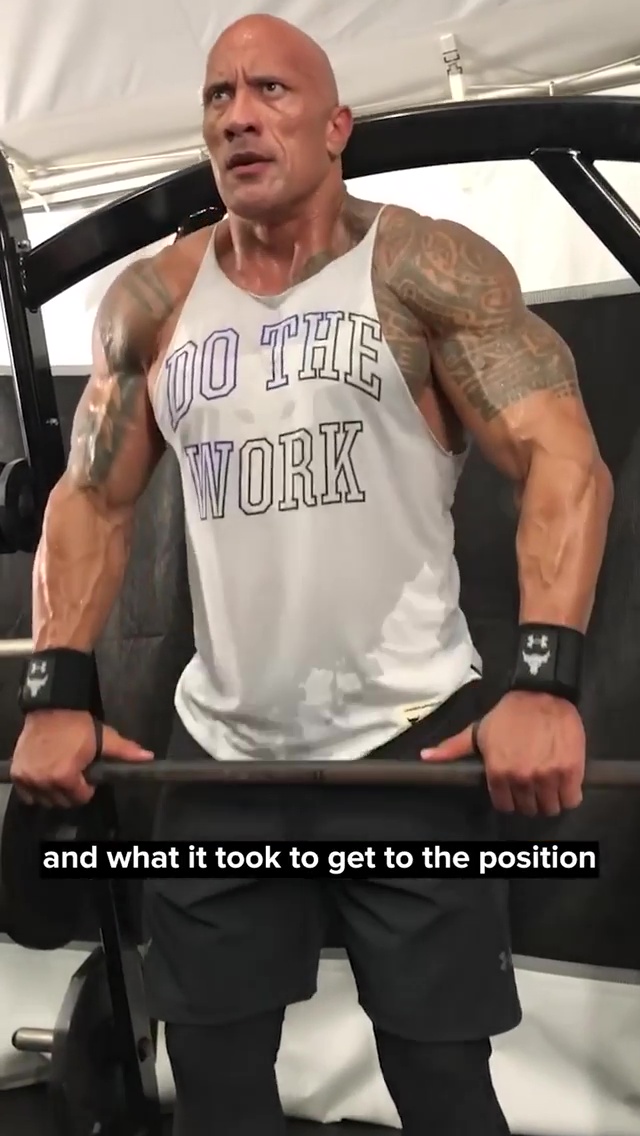 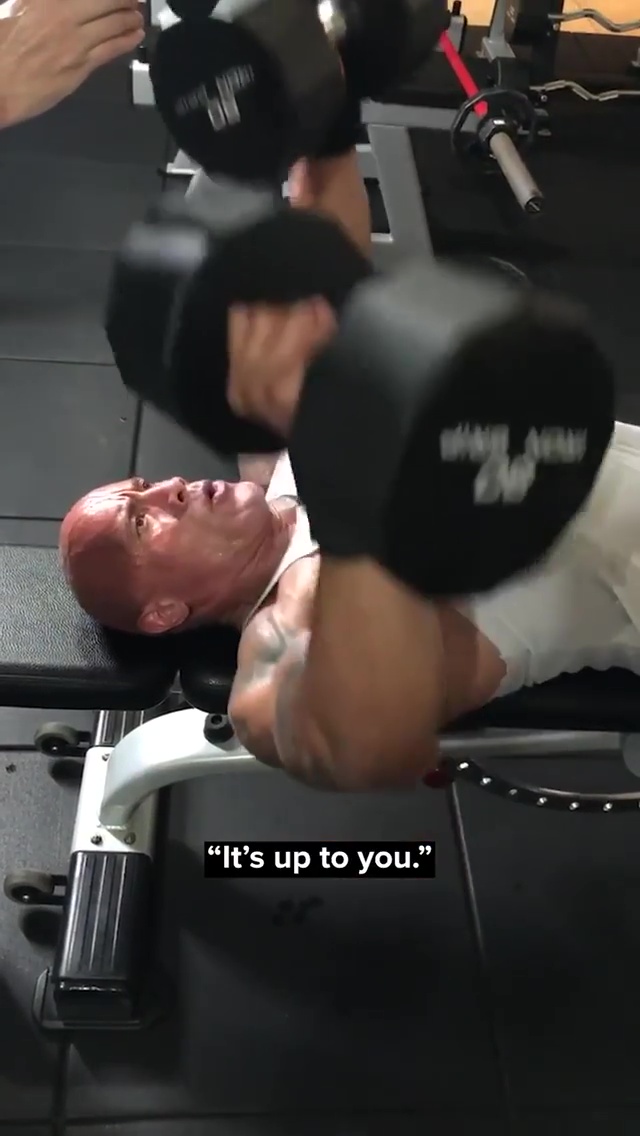 Speaking in the clip about how he stays motivated, The Rock said: "Like so many of you guys out there, we are busy, we are on this treadmill of life, there's no stop button.

"I'm putting on my workout stuff, I'm tying my shoes, and and I'm like, 'S***, I should just call it a night. No-one's ever going to know, everyone's asleep, maybe I'll just pick it up tomorrow.'"

When this happens Johnson revealed what he does to push himself to carry on, as he added: "I try to remember what it was like when I didn't have much at all; those seven bucks days.

"I try to remember that, and usually that gets my ass in gear. When I think back to the days of having seven bucks, and what it took to get to the position that I'm in now. 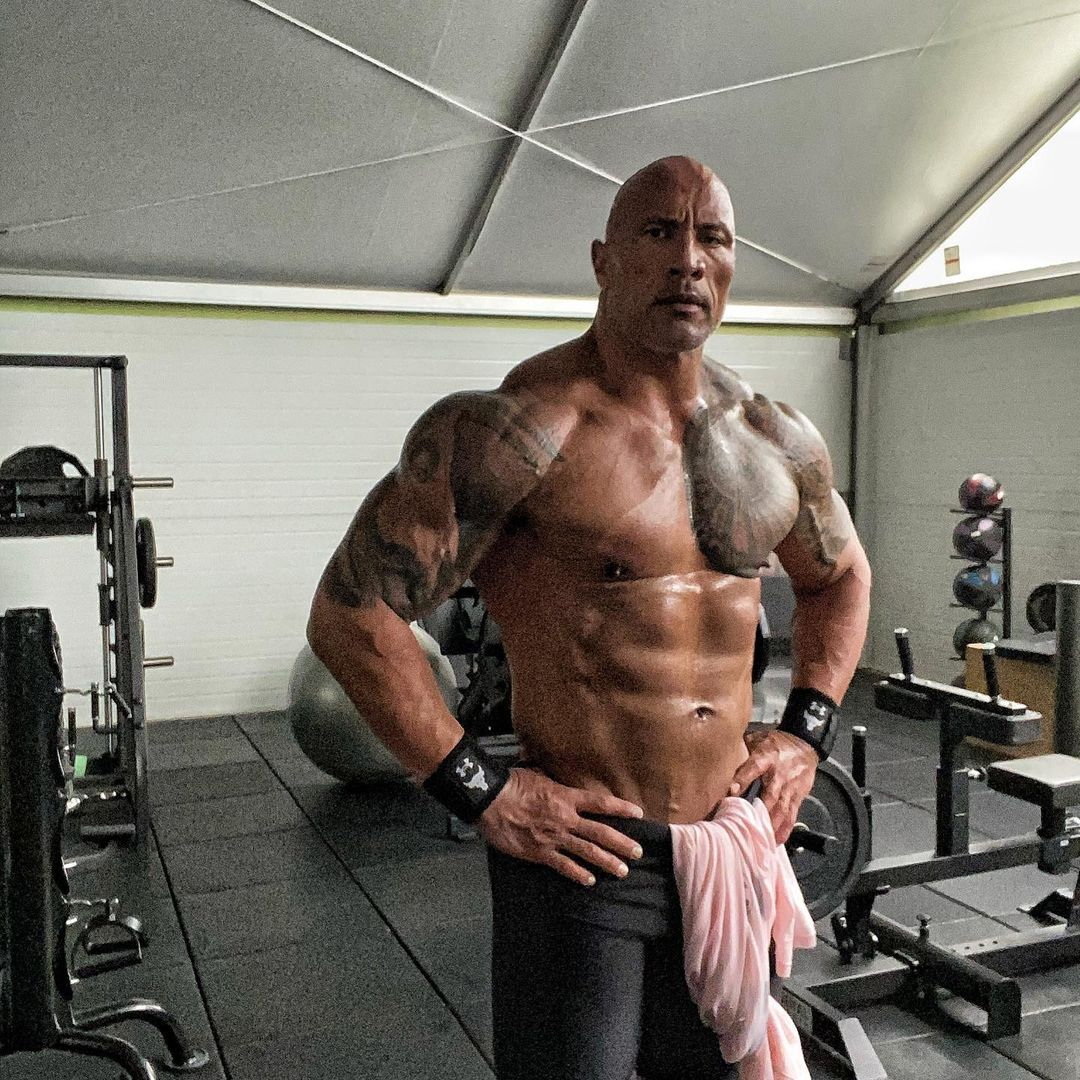 "And then I'll have this conversation with myself like I'm crazy, like, 'Alright, it's up to you. You think you're a bad motherf*****? Well go out and prove it.

"So that is my answer as much as that is inappropriate and sorry for the kids that are watching with the language that I used, but that is the kind of stuff I tell myself."

Johnson is looking in incredible shape ahead of the release of Black Adam in 2022, where he plays the lead character of the superhero film.

The ten-time world WWE champion was recently urged to return to wrestling by John Cena following his own comeback.

He told E!: “Dwayne Johnson is a star in his own universe. There is no one like him. There will never be anyone like him.

“For him to be gracious enough to return to WWE, it’s own global entertainment phenomenon, that’s great for WWE and it is great for The Rock.”

Cena added: “As a fan of WWE, I really hope he returns. I think it would be special for everyone.”

Tags: Dwayne, legend, Ro, the, WWE
You may also like
Celebrities News