Roger Federer admits that winning Wimbledon in front of no crowd would have left him with a hollow feeling.

Wimbledon was cancelled last year due to the pandemic but the French Open, the US Open and the Australian Open all took place, with few or no spectators.

The All England Club has announced that the Championships will be at full capacity from Tuesday and Federer, who beat Lorenzo Sonego in straight sets to reach the quarter-finals, said: “A hundred per cent crowd is going to be incredible. Playing night session in Paris it was five people. The difference is immense.

“I tried to think back like what would it have meant for me to win Wimbledon with no crowds in a finals.

“Last year I was thinking that as I was watching guys play with very little crowd or no crowd. I felt like it probably would have taken 70 or 80 per cent of everything away from me. 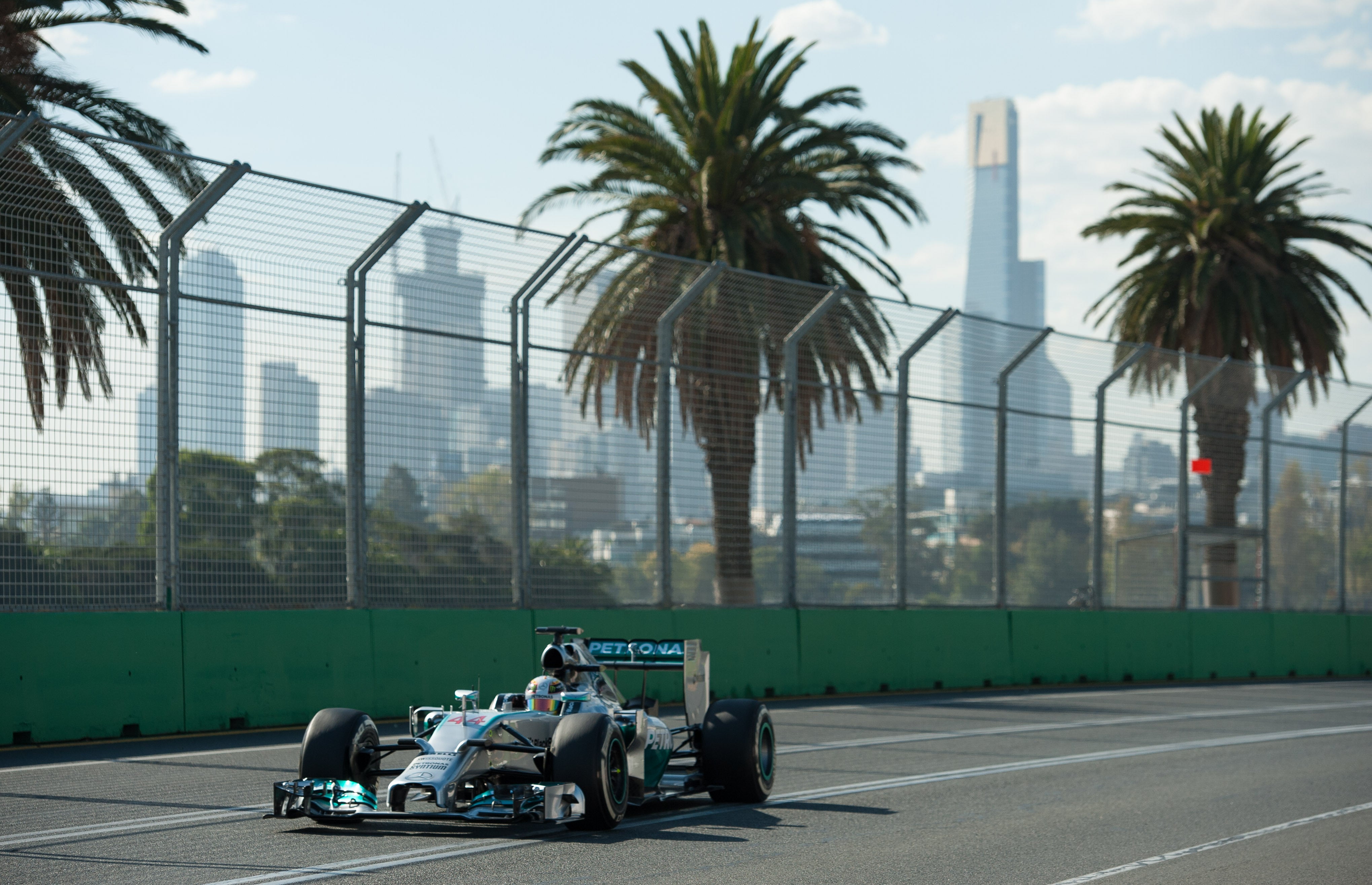 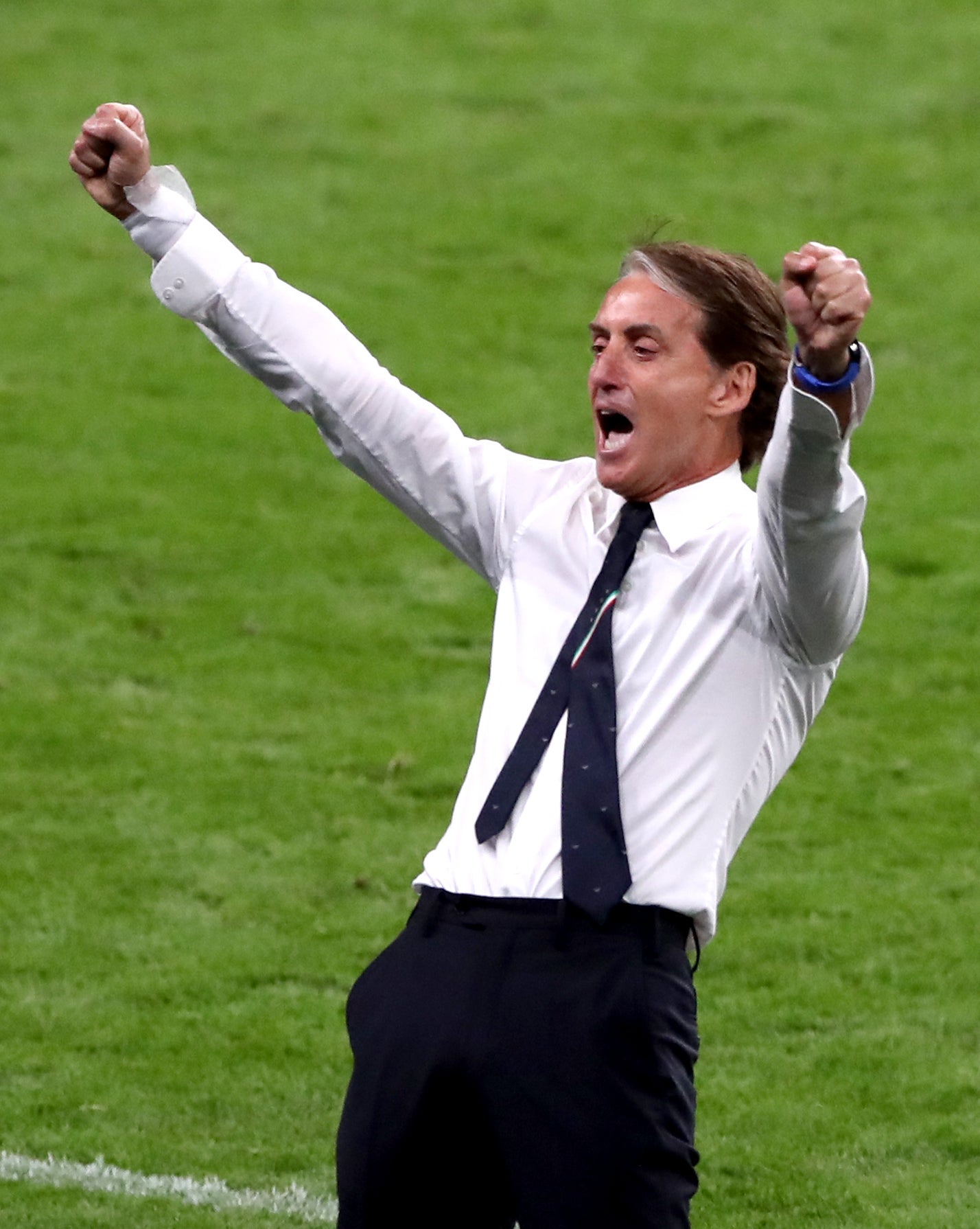 “Sure, I would have been Wimbledon champion, but it never would have felt the same. That’s why I’m so happy that we have crowds back.

Last year I was thinking that as I was watching guys play with very little crowd or no crowd. I felt like it probably would have taken 70 or 80 per cent of everything away from me

“I hope it stays this way. I hope that this tournament or the Euros or whatever events are going to keep on happening in the future also are not going to create more burden on more families and more people.

“So let’s enjoy it for what it is now. Look, I feel safe as it’s outdoors, a big space. But, yes, it’s also very new for me because I haven’t played much on the tour yet, so I’m still very, very careful, especially with close contact. It happened with Jo Konta.

“I’m very much aware we’re still very much in the bubble, but we’re all hoping we can move on soon.”

Federer made short work of Sonego to ease into the last eight. 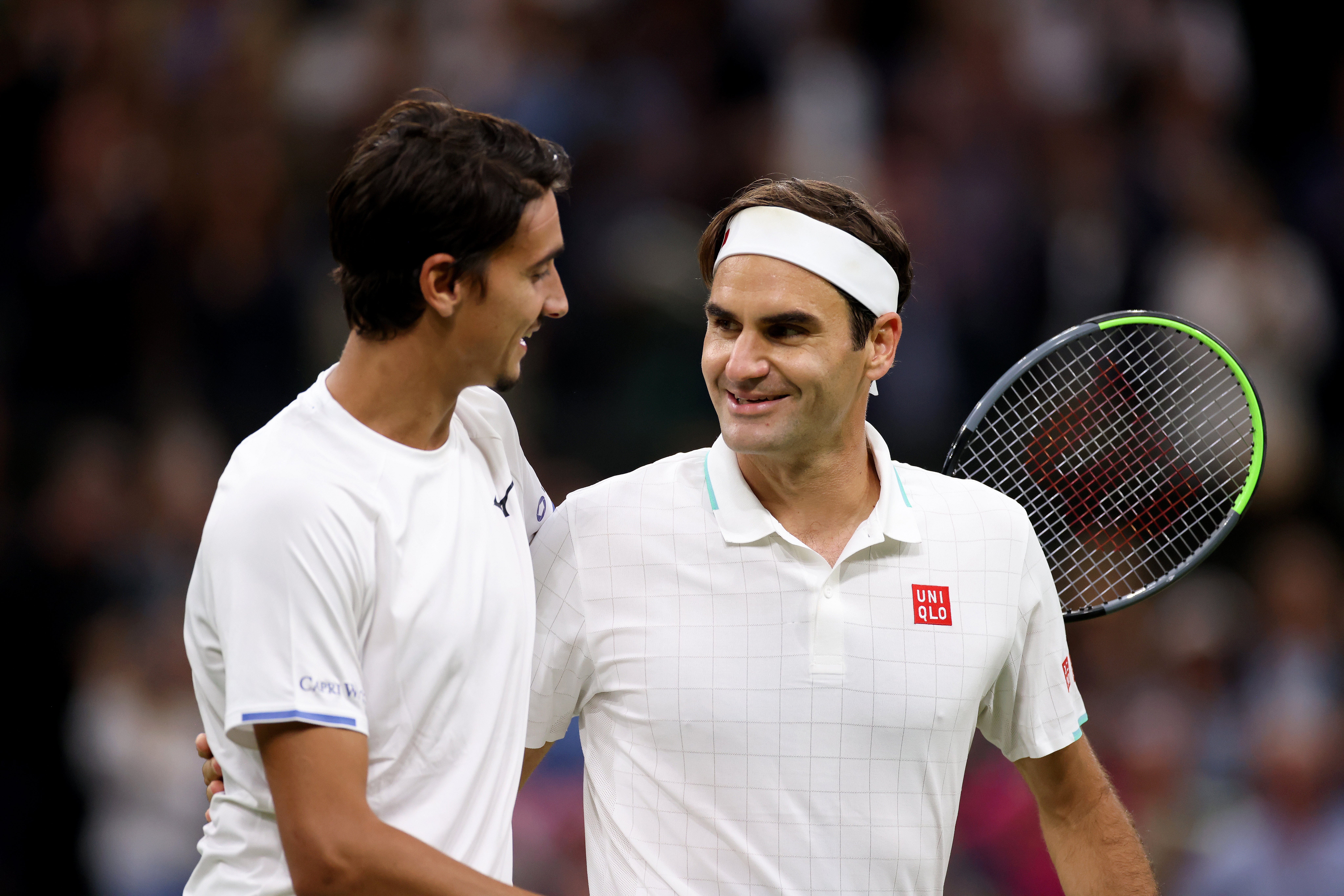 The eight-time champion survived a testing first set to eventually swat aside the 23rd seed 7-5 6-4 6-2.

Federer served for the first set at 5-4 only for Sonego to break the Swiss great back.

Federer had another break point when the rain came, causing a delay while the roof was closed and, on the resumption, he did not even have to hit a shot to win the game as Sonego double-faulted.

From then on it was plain sailing for the 20-time grand slam champion on Centre Court.