The A Song of Ice and Fire author is now coming up on nine years since his last publication in the book series. However, George RR Martin fans have held out hope that 2020 will be the year that The Winds of Winter is finally published. Martin has previously written on his blog of a personal deadline for himself.

The Game of Thrones creator wrote of needing to have The Winds of Winter in his hands when he attends New Zealand World Con this year.

The convention begins on July 29, and Martin joked that fans could basically confine him to finish the novel if not done by then.

But while some fans have hope, as time goes by the chances of a 2020 release date appear to be slipping away.

On the ASOIAF Reddit, InfernoBA wrote: “WorldCon begins on July 29. If he wants a copy of the finished manuscript in his hand, he has exactly five months to get it done.” 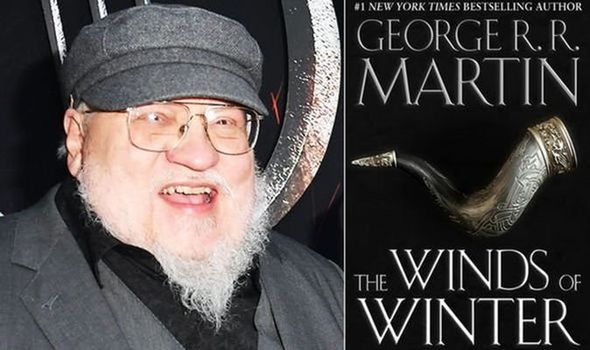 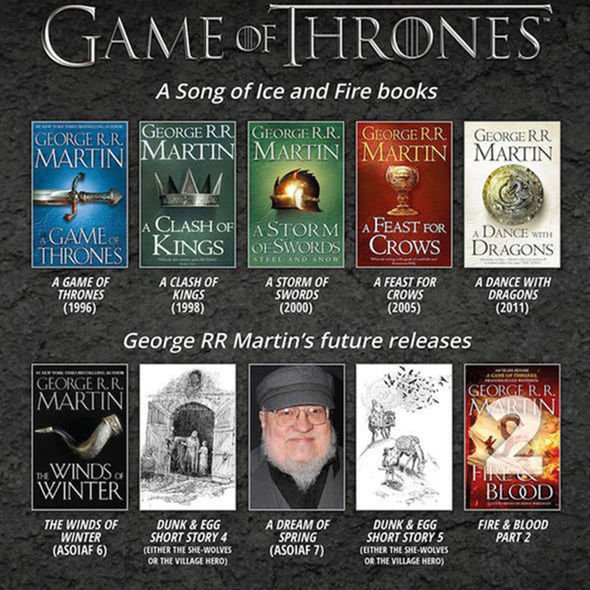 They continued: “Is it possible? Keep in mind he’s been optimistic about completing TWOW practically every year since 2015, but on the other hand it has been nine years so maybe he’s actually close.

“Ah, the eternal dilemma of a ASOIAF fan who wants to believe but can’t bring him/herself to.

“If he wants a published copy in his hand, well . . . I’m not so sure about that one chief . . . unless GRRM has a surprise announcement in store for us this week.”

Additionally, Winter Is Coming agreed that 2021 now looks more likely for The Winds of Winter’s publication. 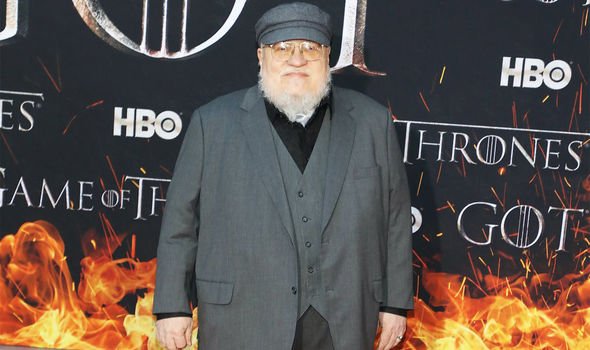 The outlet wrote: “Does this mean we’ll see Winds published this year, in 2020? I’d guess no, although I hope I’m wrong.

“To start, this wouldn’t be the first time Martin had set a deadline and then blown past it.

“But even if Martin completes Winds by Worldcon, that still probably wouldn’t be enough time to get in published.

“Even if Martin shows up to this Worldcon with a finished manuscript, the book still wouldn’t be on shelves until January 2021 at the earliest.”

The basis for the five-month gap is from an interview in 2016 when he said: “We all wanted book six of A Song of Ice and Fire to come out before season six of the HBO show aired.

“Assuming the show would return in early April, that meant The Winds of Winter had to be published before the end of March, at the latest.

“For that to happen, my publishers told me, they would need the completed manuscript before the end of October.”

Nevertheless, there is some optimism, even from ASOIAF experts.

BryndenBFish tweeted in late December: “All teasing aside, I think 2020 will be the year TWOW gets published.

“I have faith in my sources.”

However, he doubts that Martin will meet his July deadline, with a release date being more likely in late 2020.

Fans will have to wait and see if Martin can manage it, but no doubt the wait will have been worth it.

Tags: books, celebritie, entertainment
You may also like
Celebrities News