Let me guess. You’re a Pisces? If you’re not a Pisces, then you’re in love with one and/or trying to pick their brain — and you’re not alone. This mutable water sign is so enigmatic, they’re sometimes frustratingly hard to understand. Perhaps the reason why Pisces is the last sign in the zodiac can help you better appreciate their mysterious nature. After all, the cycle of the zodiac is an embodiment of your divine oneness.

You may have noticed how Mother Nature mimics the astrological seasons. Everything from the colorful characteristics of each of the seasons to the cyclical patterns of Mother Nature intertwine with one another, and in turn, reflect onto your lives. Those who believe in astrology are well aware that the positioning of each celestial body can ultimately influence everyone on Earth.

For instance, the zodiac cycle kicks off with Aries, which also happens to be the first day of spring. It’s no wonder we use the term "spring ahead," given that Aries is ruled by red-hot Mars, and you are instantly gifted with a surge of energy as soon as this season arrives. Another example: Holidays such as Thanksgiving, Christmas, and Hanukkah take place during Sagittarius season, which isn’t a coincidence either. Jupiter is Sagittarius’ planetary ruler, as it is the planet of faith and hope, which is exactly what the holidays are all about.

There’s nothing serendipitous about astrology, nor the divine timing of the seasons. There is something much much greater watching over everyone. It’s something massive and unexplainable. But, in typical Pisces nature, we have to remember one thing: Just because you can’t see it, doesn’t mean it isn’t there. 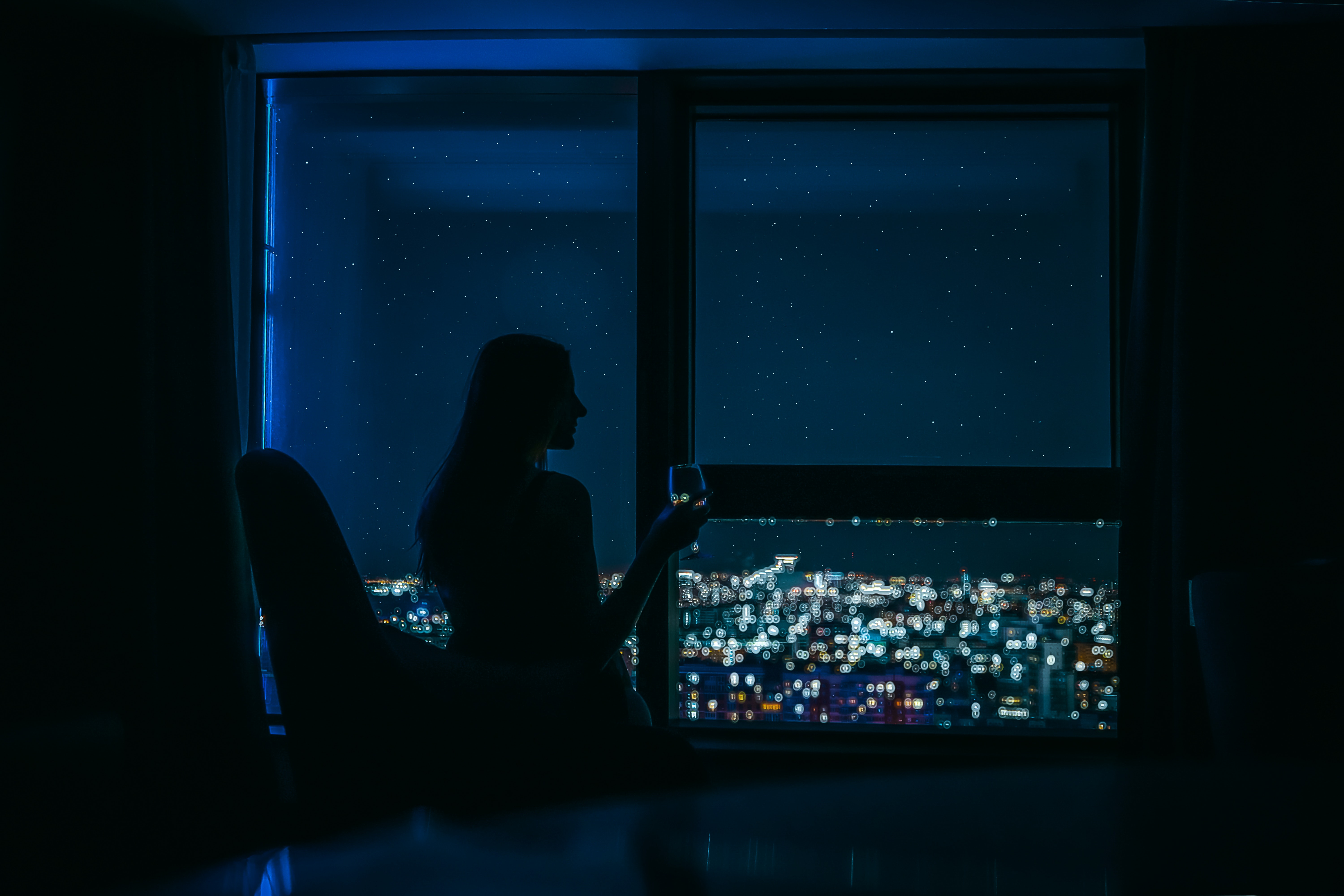 Why Is Pisces The Last Sign In The Zodiac?

In astrology, Neptune is the planet of dreams, illusions, compassion, spirituality, and art. Naturally, this elusive entity is Pisces’ planetary ruler. However, the energy of Pisces is much more than a magical fairy tale and seeing the world through rose-colored glasses. There’s something truly otherworldly about this energy, and it’s not always fantasy-related. Pisces is also a symbol of selflessness and sacrifice, as it is a reminder that all you need is love.

It’s no wonder this mutable water sign rules the feed, as it is a representation of your spiritual path and return to the divine. The symbol of Pisces consists of two fish swimming opposite ways, but it’s also a representation of its infinite duality. One fish represents your spiritual evolution, as it reaches another dimension, while the other is a symbol of your human experience in the physical dimension.

Pisces may be the last sign in the zodiac, but that doesn’t make it any less significant. Pisces is both God and humanity, and reaching this state of consciousness can only occur once you’ve reached the last and final phase of your spiritual evolution. This is Pisces.

This article was originally published on March 13, 2019

Tags: life, slug
You may also like
Celebrities News