The 2028 Summer Olympics is scheduled to be held from July 21 to August 6.

The Games, which is officially known as the Games of the XXXIV Olympiad, and commonly stylized LA28, will follow after the 2024 Games in Paris. 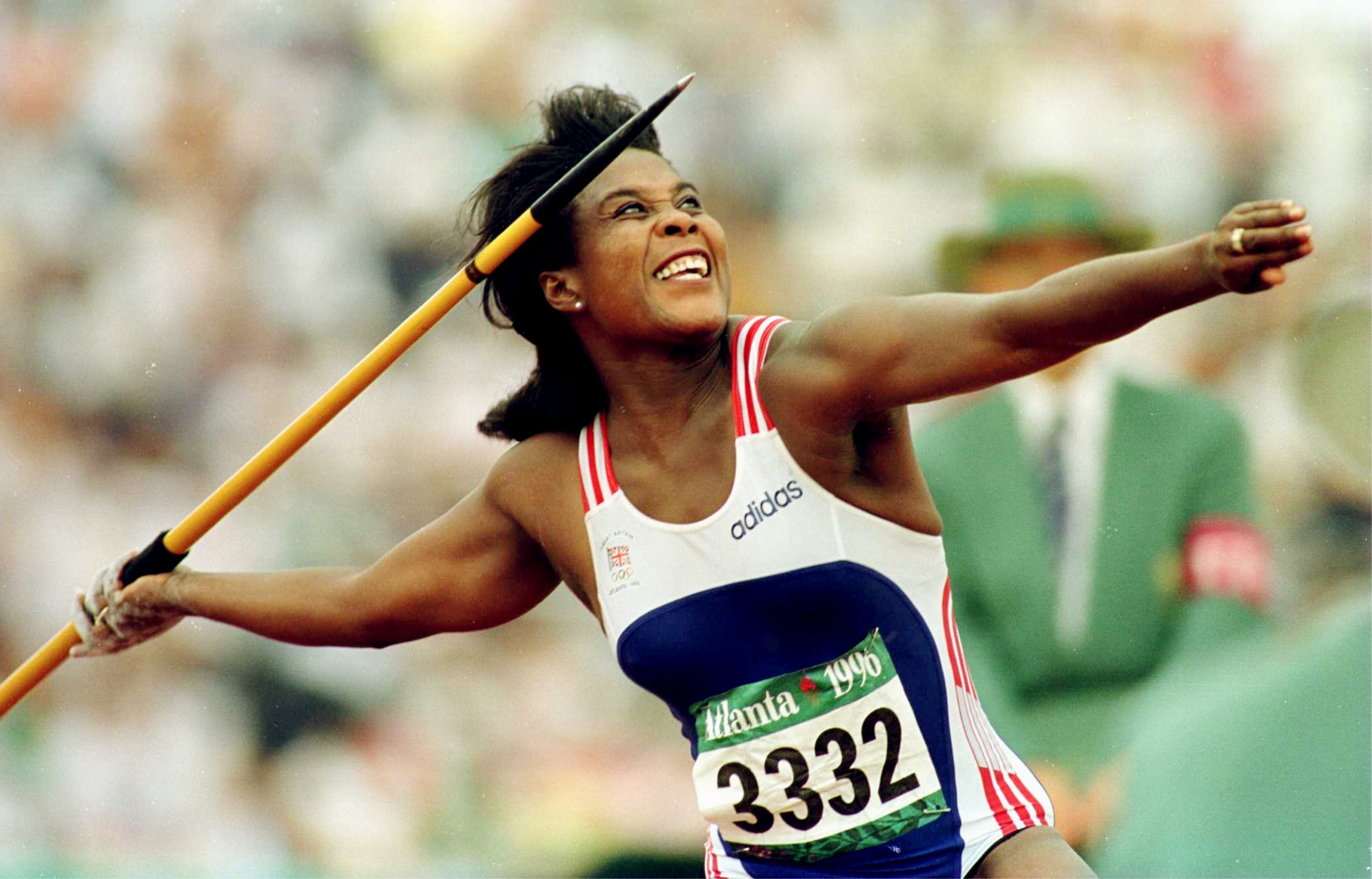 Where will the 2028 Olympics be held?

It will be the first Summer Games to be held in the US since the 1996 Summer Olympics in Atlanta, Georgia.

Hosting duties were granted to the US in 2017.

On July 31, an agreement was reached whereby Los Angeles would bid for the 2028 Games with $1.8 billion of additional funding from the IOC.

Has the US hosted the Olympic games before?

The United States has hosted or is the designated host of the Modern Games on nine occasions – more than any other nation.

The last Summer Olympics were held in Atlanta, in 1996.

And the most recent Winter Games to be held in the United States were in 2002, when Utah played host.

The very first Modern Games held in the United States date back to 1904, when they took place in Missouri. 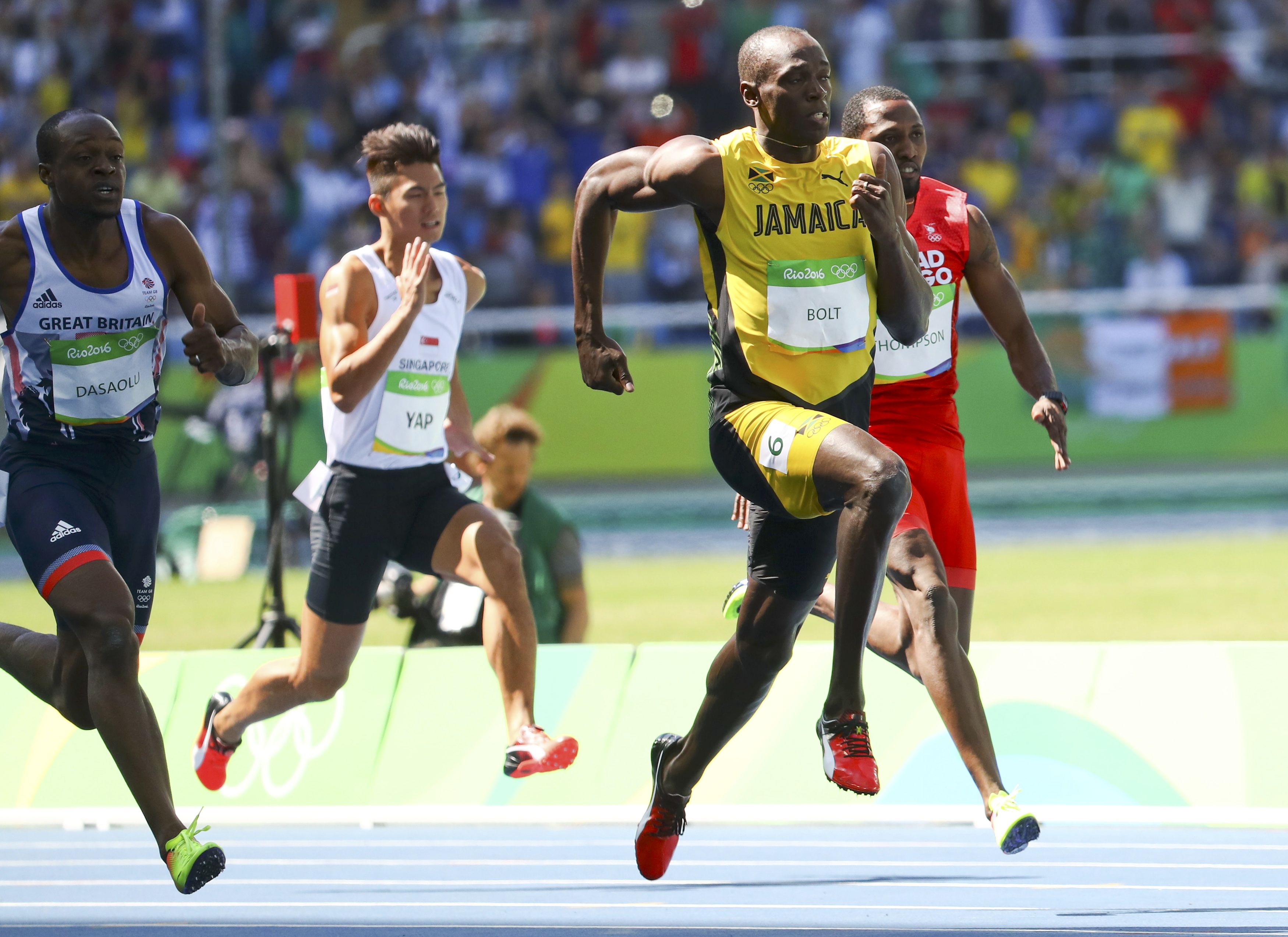 Where are the LA Olympic venues?

The Games will be held across various venues in downtown Los Angeles.

Multiple venues will be located at LA Live, Exposition Park and the campus of the University of Southern California.

Long Beach and Westside will play host to several venues, while rowing, canoeing and mountain biking, among other events, will take place across Southern Californian venues.

Where will the athletes stay in LA?

The athletes will stay at the Olympic Village, in the University of California.

Athletes and support personnel will live in student housing at University of California, Los Angeles, which was already planning to build more dorms for a growing student body.

The media hub will be based at the University of Southern California, which will have 3,200 beds.

Tags: 2028, Host, Olympic, the, who, will
You may also like
Celebrities News