At this time of the season the focus is usually on the title race, the scramble for top four, the clamour for the other European spots, and the relegation scrap.

These various pursuits usually keep the majority of teams interested but what about the few with nothing to play for?

It’s traditional to use the phrase ‘already on the beach’ when describing teams who are finishing the campaign with a whimper with little motivation to do otherwise.

So let’s take a look at each club with nothing meaningful to play for in the Premier League at the moment and officially identify who is on the bench – needless to say, Dream Team gaffers should stay clear of disinterested players. 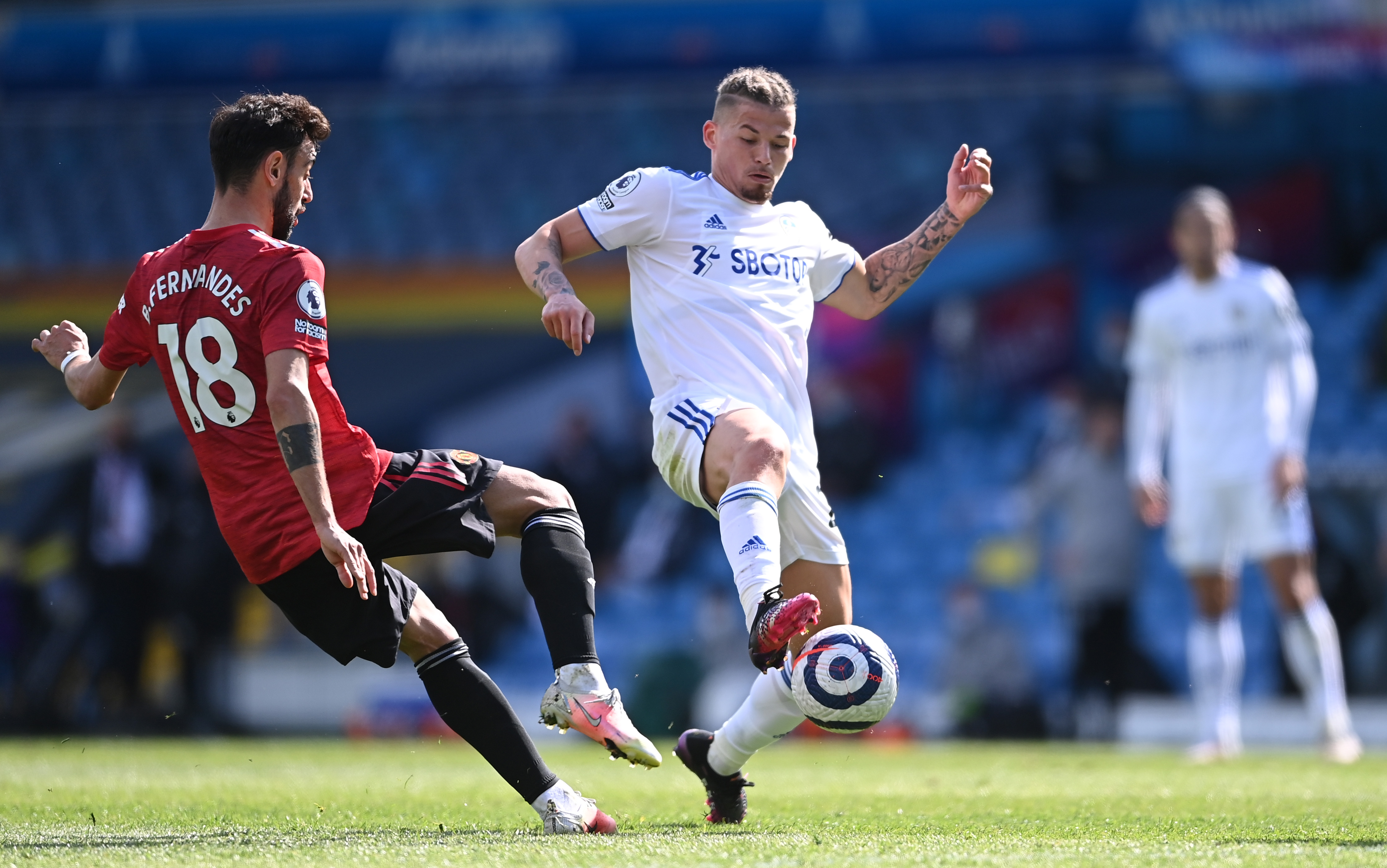 European qualification looks beyond Marcelo Bielsa’s side but there’s no chance of the Argentine tactician allowing his troops to ease up before the last second of the last game.

Leeds are unbeaten in their last six games – a run that includes games against Chelsea, Man City, Liverpool and Man United – and will want to finish as one of the best newly-promoted teams in Premier League history in terms of points.

Their fixtures look rather favourable for May, just don’t mention the possibility of burnout…

ON THE BEACH? NO!

The Gunners’ domestic campaign may be trailing off into mediocrity but a Europa League semi-final means they remain motivated.

As long as a trophy is theoretically possible, they’ll keep plugging away.

ON THE BEACH? NOT YET… 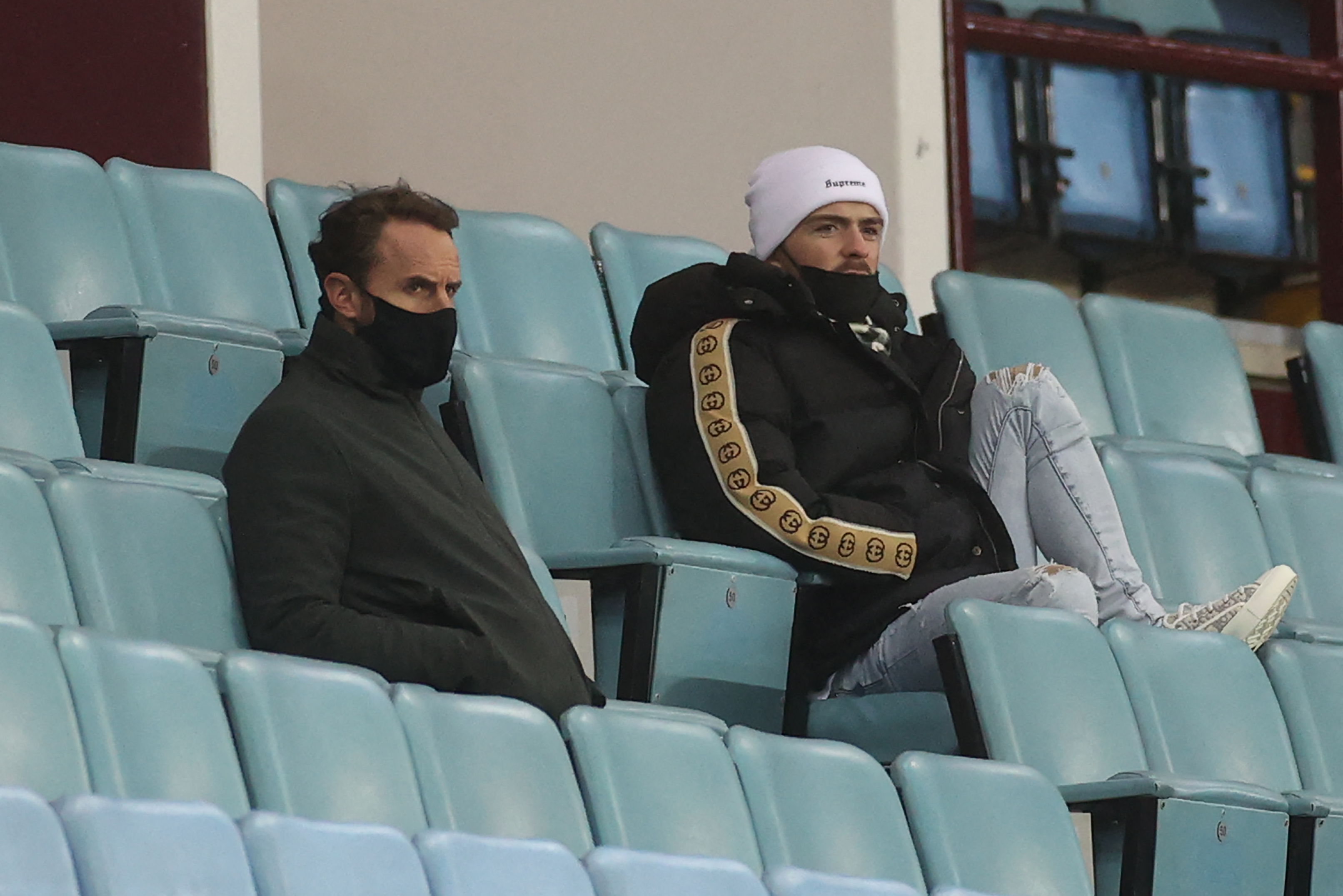 Dean Smith’s side were one of the league’s most enterprising outfits for the first two thirds of the season but they’ve lost momentum of late.

When you watch them play, they don’t appear to be disinterested but their results suggest a few have sand between their toes – Villa have only won one of their last eight games.

But we must consider their downturn in form may simply be due to the absence of Jack Grealish (£4.5m).

Any club would suffer without their best player but the Villains have been hit particularly hard without their playmaker-in-chief.

ON THE BEACH? NOT QUITE – BUT A FEW HAVE THEIR BAGS PACKED

A quick glance at their recent results says it all here: 1-0 loss to Fulham, 1-0 loss to Sheffield United, 4-0 loss to Burnley.

ON THE BEACH? ABSOLUTELY – PASS THE TANNING LOTION

The Eagles take on Leicester this evening and may prove us wrong in a matter of hours but Roy Hodgson’s men have been rivalling Wolves for lethargy in recent weeks.

They’ve mixed heavy defeats with a liberal scattering of 0-0 draws and with the manager reportedly close to an exit, coupled with a whole host of players in the last few weeks of their contract, it’s been the perfect storm of underwhelming nothingness.

ON THE BEACH? WHO FANCIES A GAME OF VOLLEYBALL ONCE THESE PINA COLADAS HAVE SETTLED? 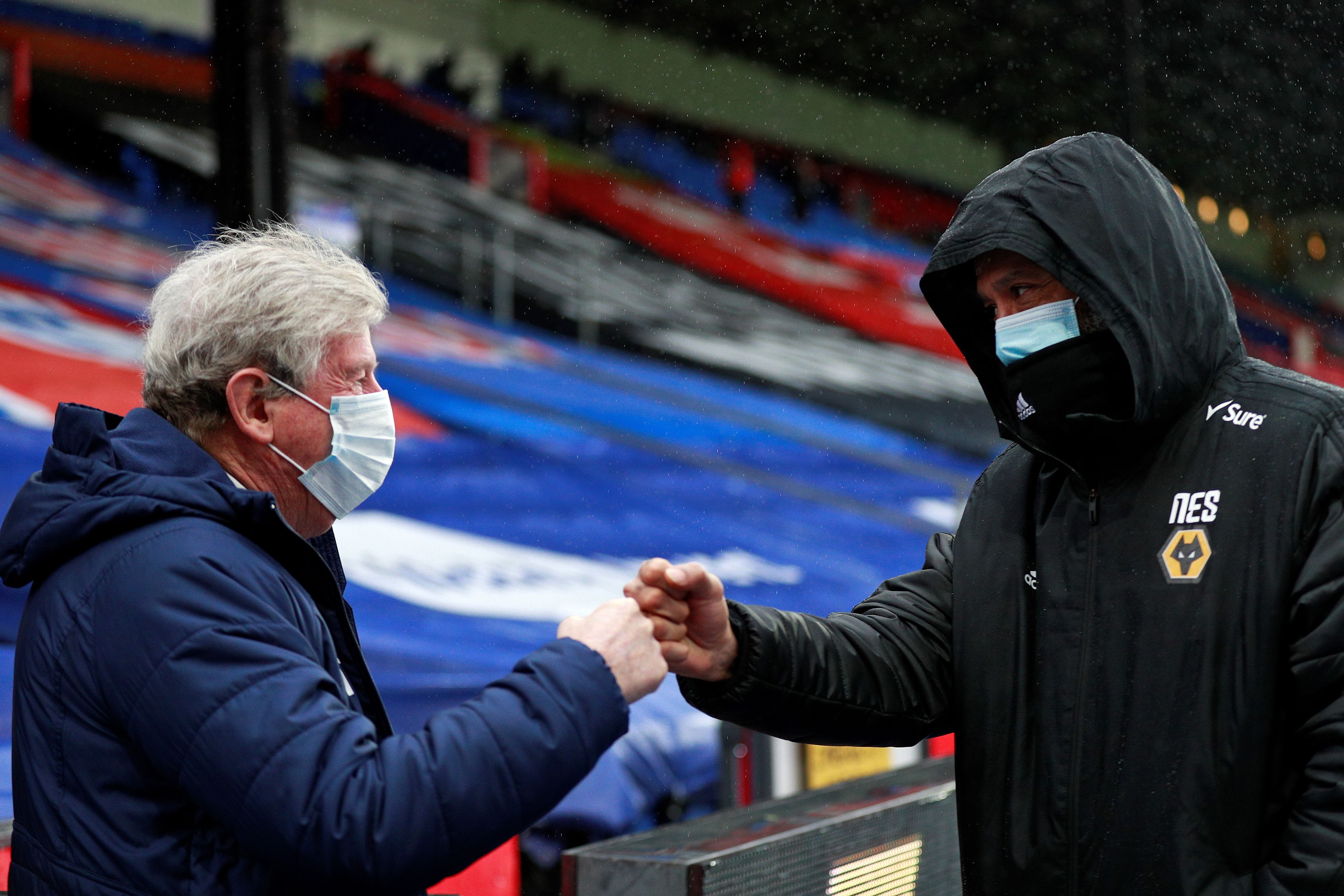 Sean Dyche isn’t the type to allow for complacency.

The Clarets have done enough to secure their Premier League status for another year and their convincing victory over Wolves at the weekend showed they will battle to the final whistle in May.

Even when they lose, they could never be accused of lacking effort.

ON THE BEACH? ONLY FOR A LONG RUN IN THE SAND

Having been top of the league at one point this season, it’s been a dramatic fall from grace for Saints.

Their forwards seem keen to play out all 38 league games with gusto but some of their defending suggests the spoilers have already got their mind on starting afresh next season.

They’ve only won two of their last 14 league fixtures.

ON THE BEACH? WITH A BUCKET AND SPADE 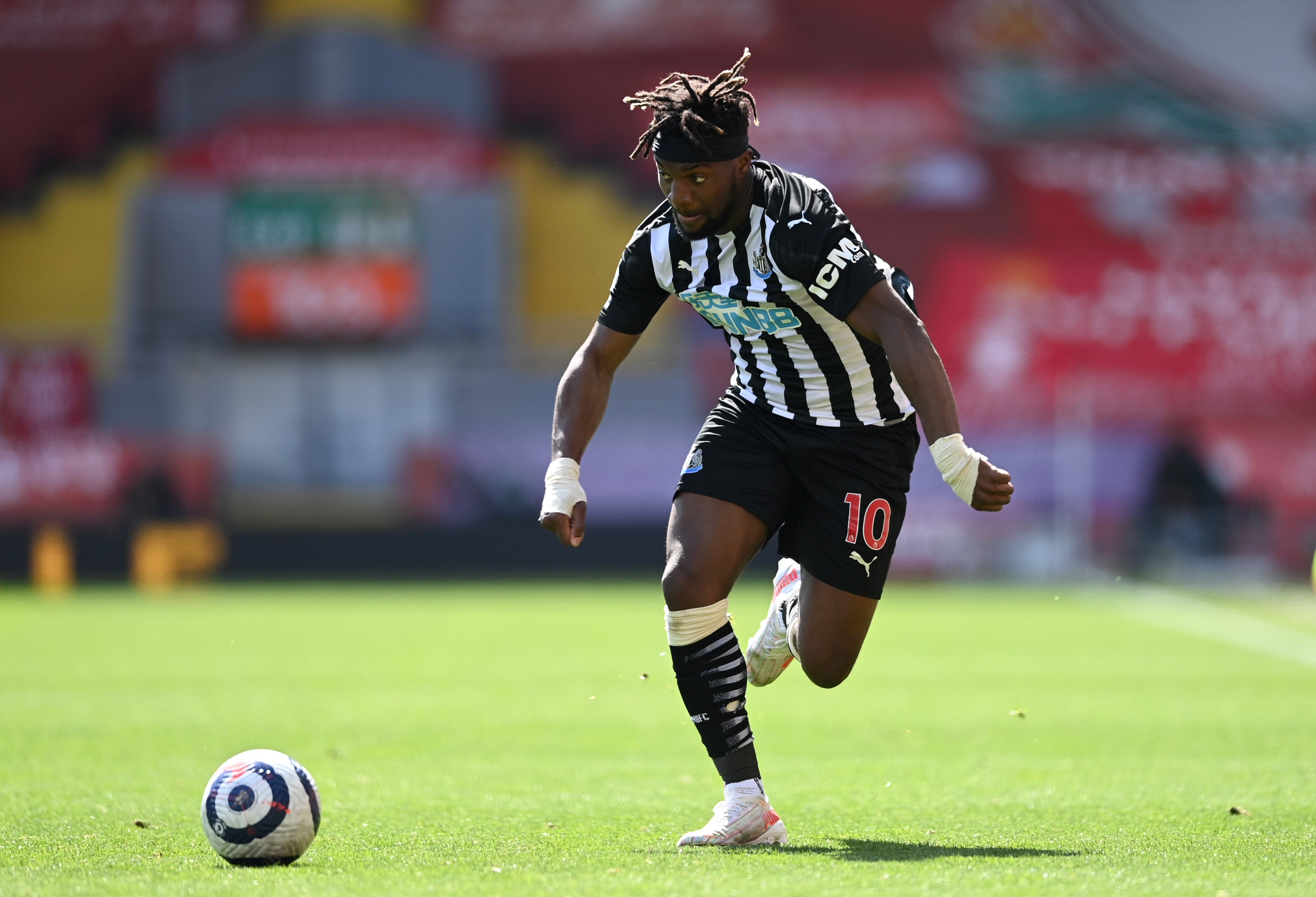 Steve Bruce’s side have only just swerved the grim reaper’s scythe of relegation in recent weeks – barring a extraordinary turnaround.

The Toon showed admirable character in April to go the month undefeated with late-goal specialist Joe Willock (£2.4m) and the ever-entertaining Allan Saint-Maximin (£3.5m) giving the Geordies reason to cheer.

A nine-point cushion over Fulham should be more than enough to keep them safe.

ON THE BEACH? NO – THEY’RE PLAYING THEIR BEST FOOTBALL IN MONTHS

Brighton are probably still too close to the dreaded drop zone to worry about where their passports are just yet – so that’s your lot!

– Establishes time and monetary limits before playing
– Only gambles with money they can afford to lose
– Never chase their losses
– Doesn’t gamble if they’re upset, angry or depressed
– Gamcare- www.gamcare.org.uk
– Gamble Aware – www.begambleaware.org