AMIR KHAN revealed he was left questioning where £30MILLION of his money went after it left him unable to retire in 2016.

The British boxing legend was ready to hang up the gloves at 29 after being brutally knocked out by Canelo Alvarez. 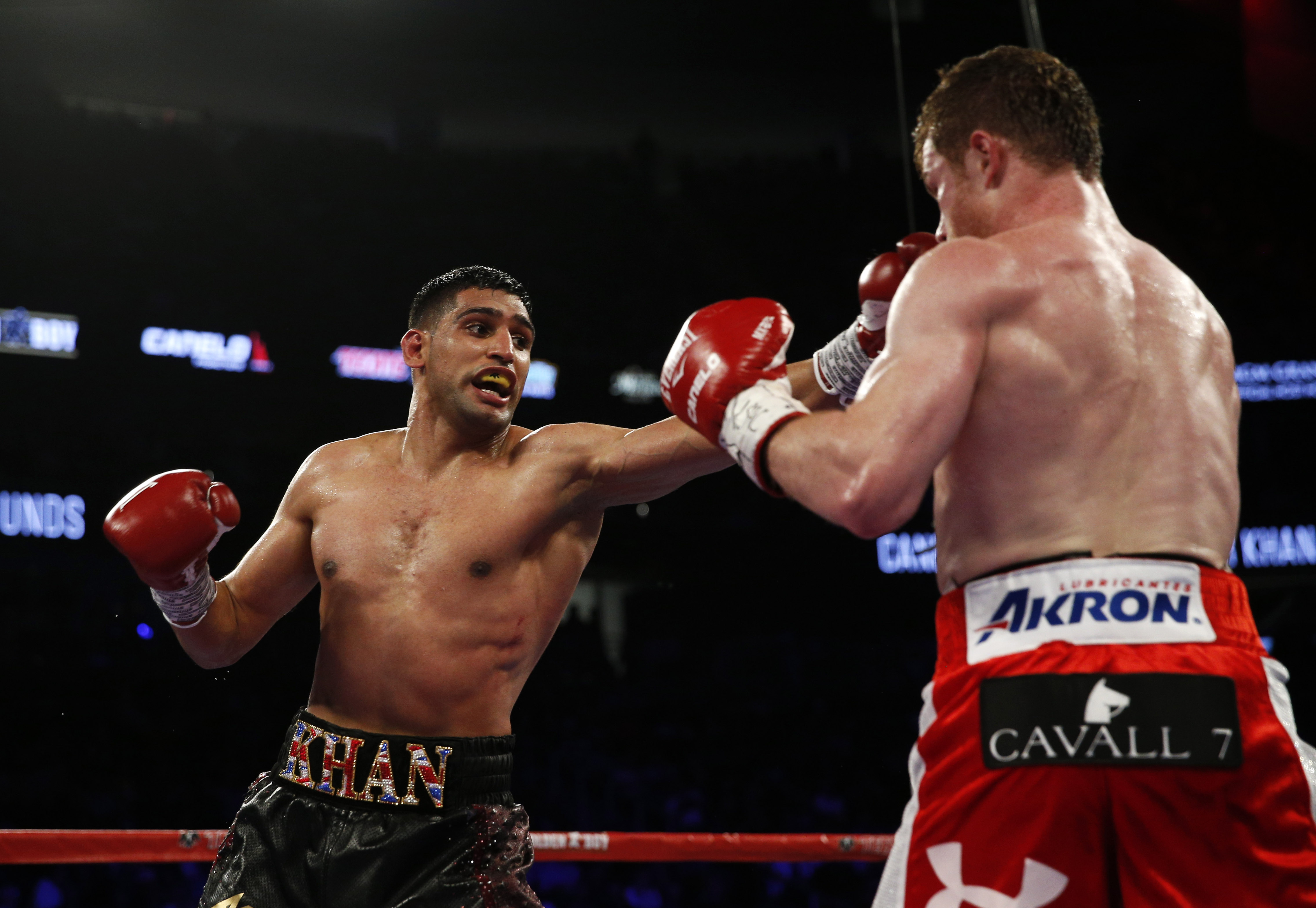 Khan was paid around £9m for that fight alone which should have made up 1/3 of his career earnings.

But the ex-unified champion was shocked to find out money from his hard-earned paydays were nowhere to be found.

Khan, 35, told the BBC: "At that time, I probably made about £30million in boxing but guess what? I don't know where it all went.

"And it wasn't because I was a big spender. It's about having a team around you, obviously it's a team, obviously everyone is happy, apart from me. 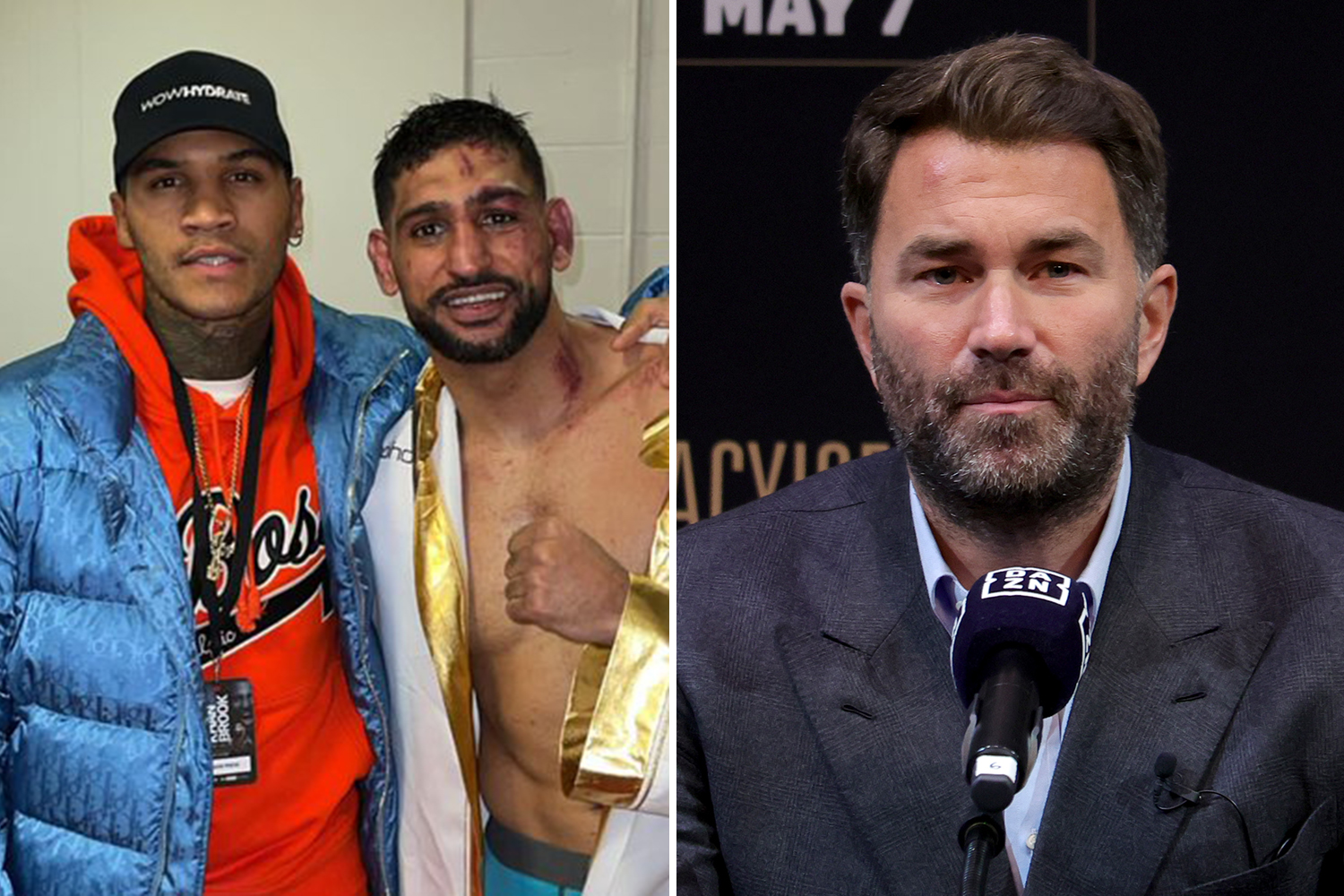 "I mean, where's all my money gone? But it's too late for me to argue with the people who were in control of all my finances like my accountants, places like that."

Khan revealed he re-grouped with a new team and later returned to the ring in 2018.

He had two fights with Eddie Hearn before challenging Terence Crawford, 34, in 2019 for the American's welterweight title. 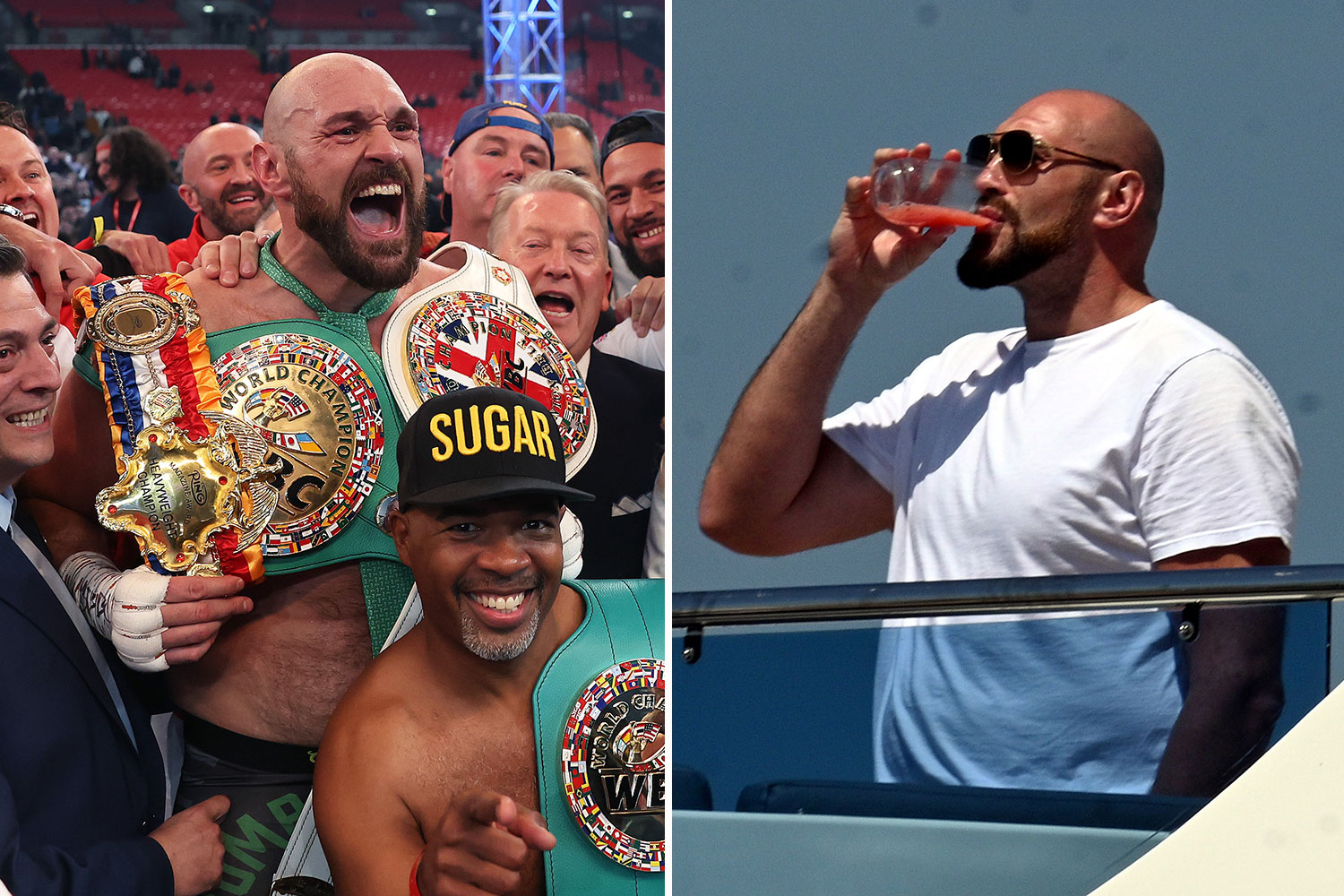 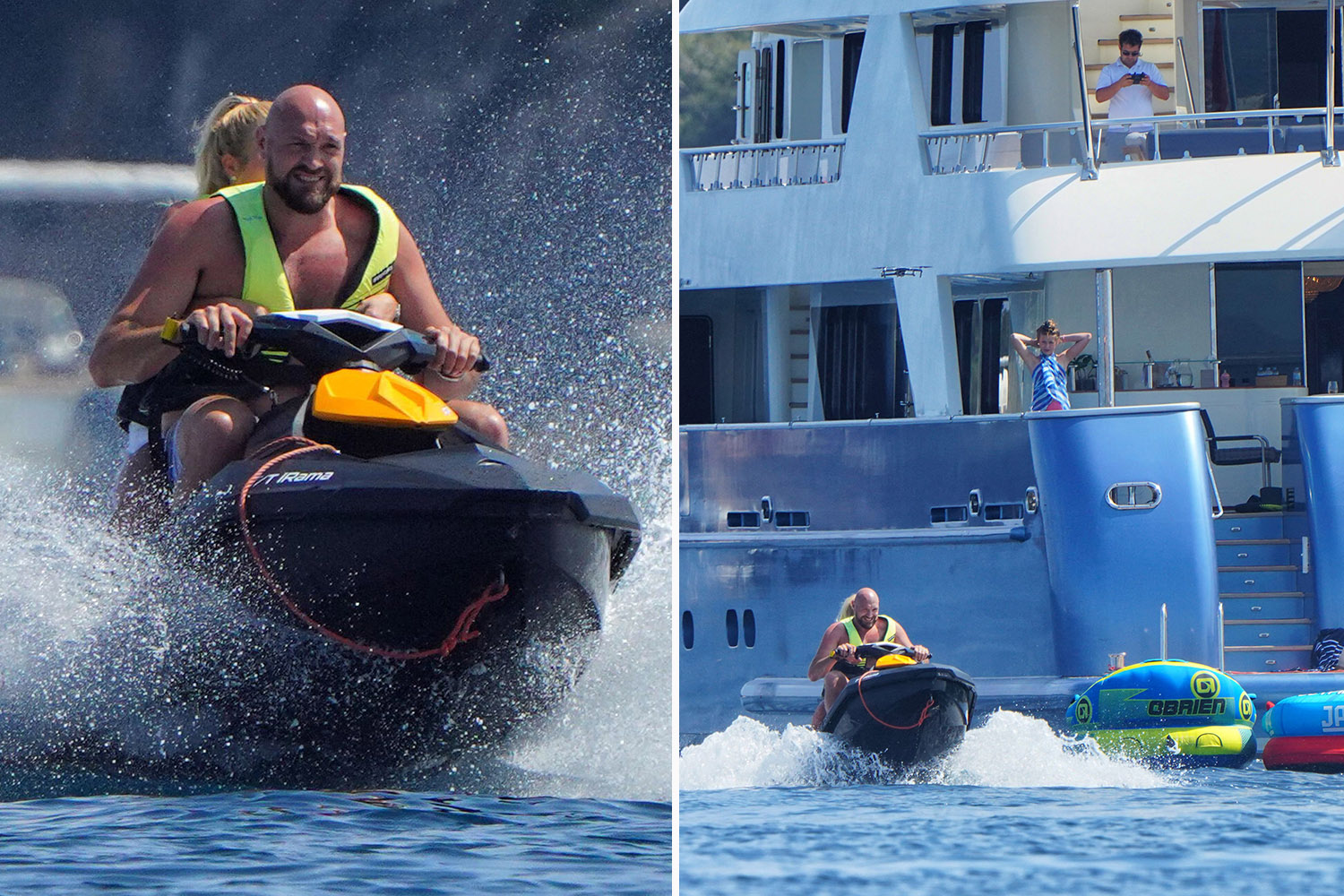 FIT FOR A PRINCE

Naseem Hamed pictured near Windsor after renting £1.4m house next to Queen

That banked Khan £4m despite defeat before he was paid £7m for a fight in Saudi Arabia against Billy Dib, 36.

The one-sided win in Jeddah was Khan's last before he finally agreed terms with long-time rival Kell Brook, 36.

But in February it ended in heartbreak and signalled the end for both of the boxing stars.

Khan is believed to have made £5m before bitterly losing to Brook in six rounds.

And he revealed the money earned after defeat to Canelo, 31, is all that is left for him to spend now.

Khan said: "If you think about it, and this is the honest truth, my career is what I made in the last five years.

"That's all it is. I don't know where the rest has gone." 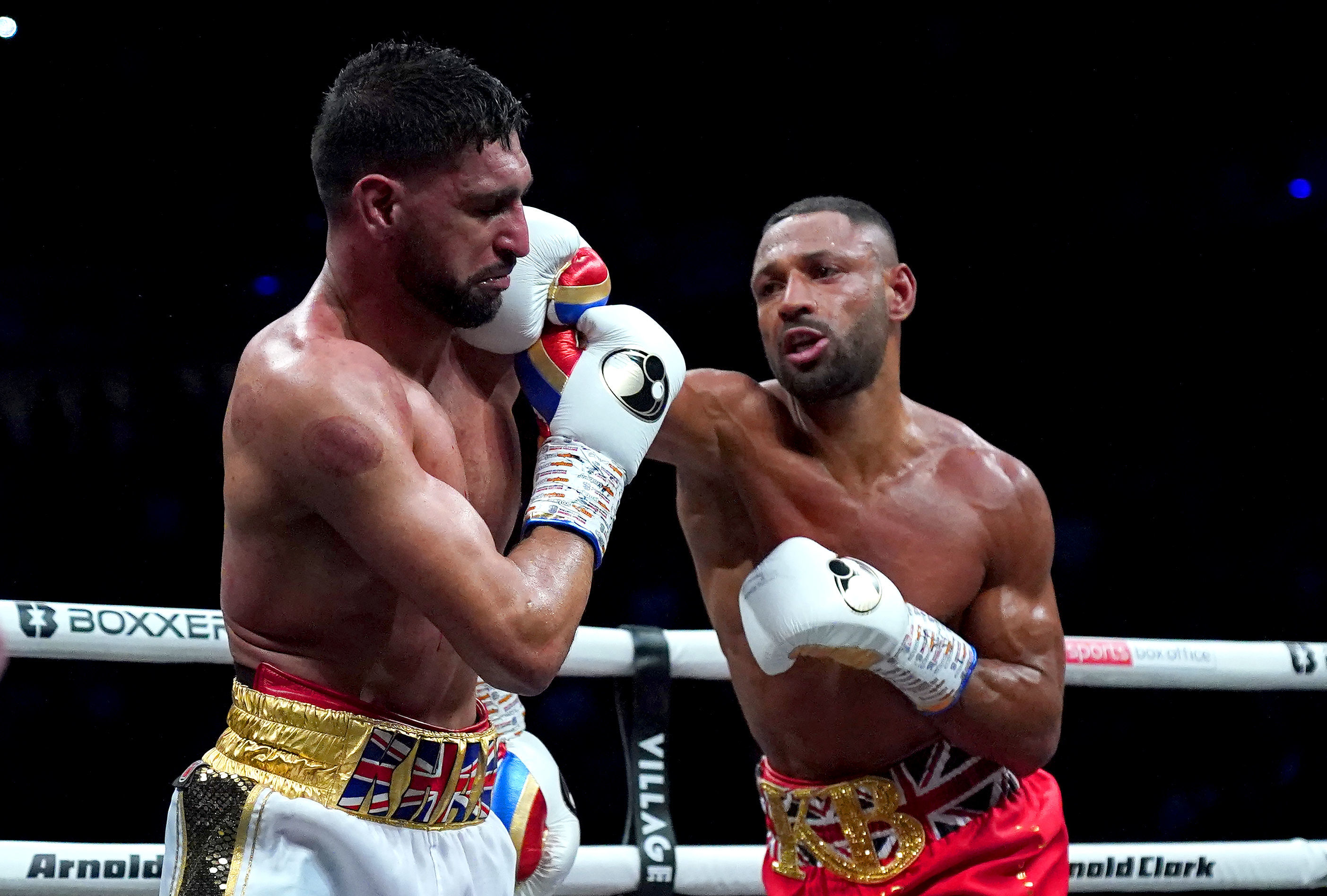