The green list is part of the UK's traffic light scheme allowing holidays to go ahead with few restrictions for British travellers – here is the latest. 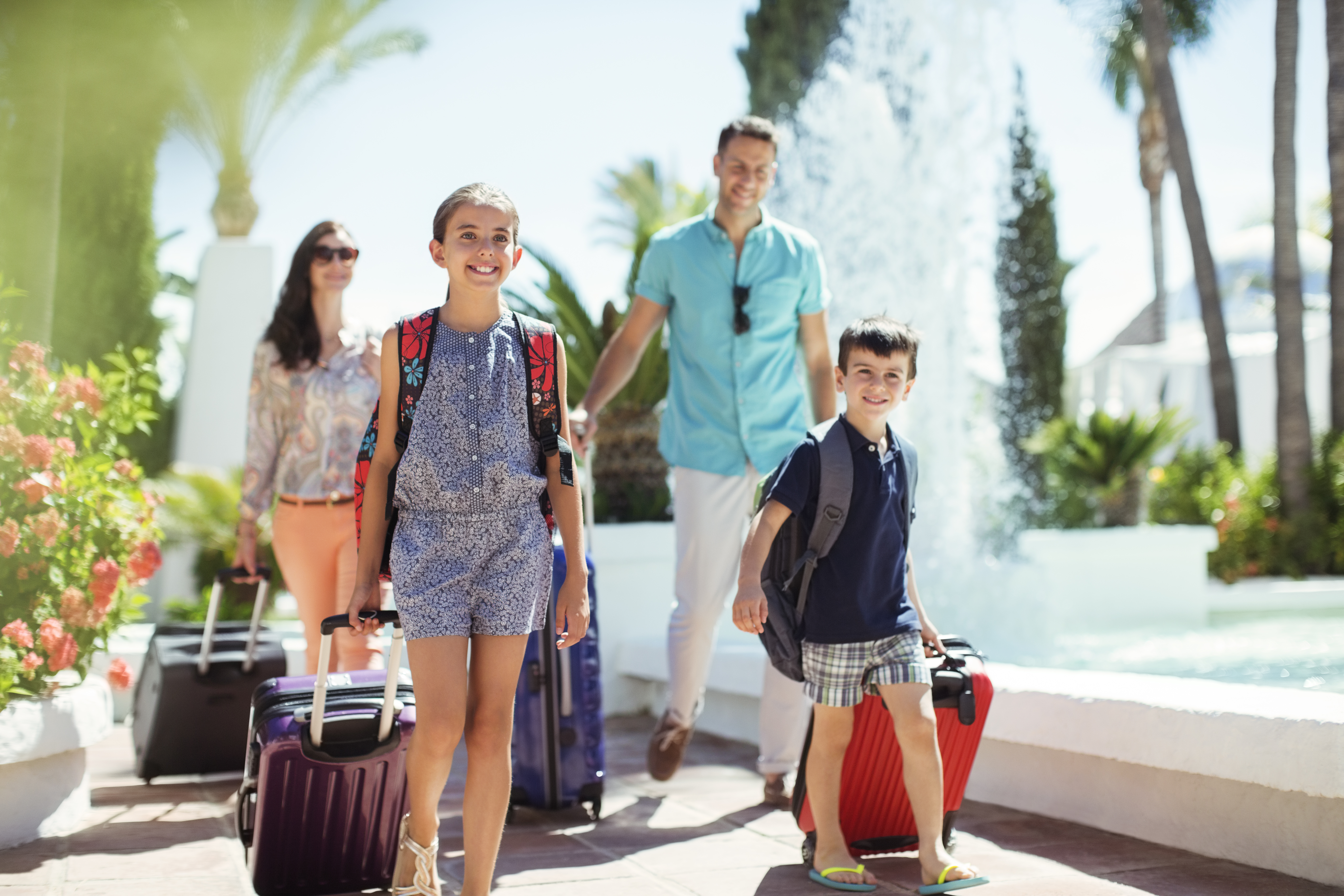 The next traffic-light update is expected to take place on Thursday, July 15, 2021.

Travel rules are being reviewed in the UK every three weeks.

The last review of the list was on June 24.

There is no guarantee more countries will be added to the list – and there is every chance some may be taken off.

However, Boris Johnson is set to announce this evening that the UK will progress to the final stage of his roadmap to freedom.

From July 19, social distancing, working from home and compulsory face masks will be scrapped – while holidays are back on for double-jabbed Brits.

Plans for double-jabbed Brits to be able to skip quarantine when travelling back from amber-listed countries were confirmed last week.

And tourists with both vaccinations will be able to whizz through fast-track lanes at Heathrow when they return to the UK.

Those who are fully-inoculated will be able to digitally upload their vaccination certificates ahead of their flights.

It means countries on the current amber list – like Spain, Portugal and Greece – will finally reopen to sun-seekers desperate for a beach break.

Under current guidance, those returning from an amber country must quarantine at home when they return. That rule will still be in place after July 19 for those who aren't double jabbed.

Which countries are expected to be added to the green list?

Aviation consultant Robert Boyle said that 22 countries could be added to the green list on July 15, the Telegraph reported.

Among those countries could be Italy, France, Austria, Denmark and the Czech Republic.

Mr Boyle compiled the list based on data the Government is using to determine colour classifications of countries.

There are currently 11 countries and territories which have been put on the green list for England, after Portugal was removed from the list on June 3. 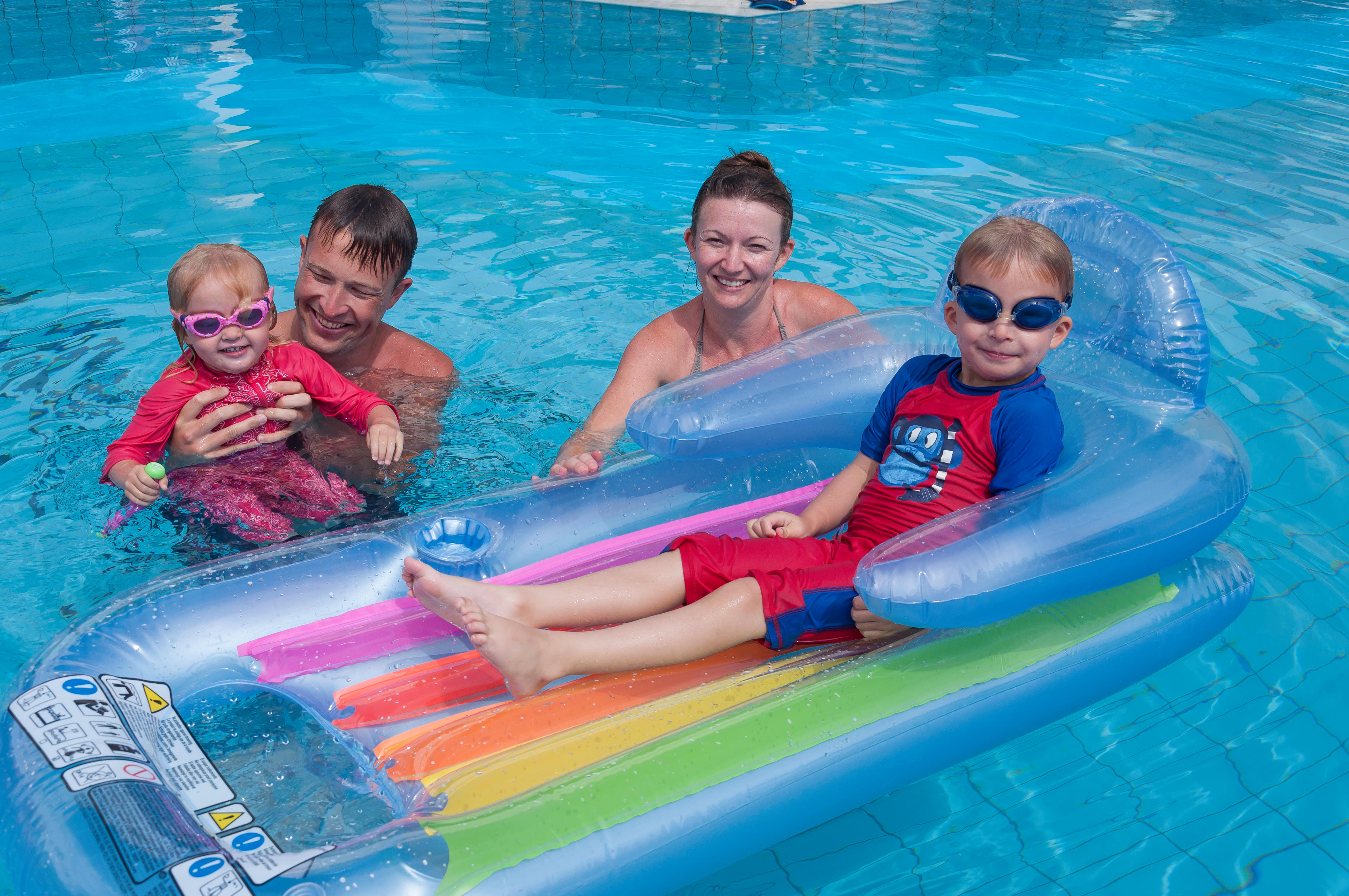 The green list is the smallest of the lists, with the following destinations on it:

While New Zealand and Australia are on the list – they have their own entry requirements and are unlikely to let in tourists at the moment.

However, some of them are on the green "watch list" which means they could move to amber at short notice.

Destinations not on the watch list include Iceland, Gibraltar, Australia, New Zealand and Singapore.

Malta, Madeira, the Balearics and Barbados are all on the watch list.

What is the government's criteria for green list countries?

Factors taken into account for green list countries include the number of people vaccinated and Covid infection rates.

Variants of concern and the ability of countries to identify them are also being taken into account.

The green rating means travellers do not have to quarantine when they return to the UK, making planning a trip easier this summer.

The United Arab Emirates Ministry of Foreign Affairs and International Cooperation has questioned the UK designating the UAE as a red travel destination.

The UAE is home to over 120,000 British citizens who work and live in the Emirates, and over 5,000 British businesses, with over 1.2million Brits visiting each year.

Mansoor Abulhoul, Ambassador to the UK, said: "We have the second-fastest vaccination rate, one of the world’s most intensive testing systems, and are combating the spread of concerning variants by restricting entry from high-risk countries.

"We are disappointed by this outcome and hope the UAE’s status will be reconsidered at the next opportunity.

"Summer is a key season for Emiratis and the hundreds of thousands of Britons living in the UAE to visit the UK.

"We hope to re-connect the families and friends separated by the pandemic as well as resume the vital trade and tourism links between our countries.”

Tags: Is, Next, rev, the, travel, UK, when
You may also like
Celebrities News