AROUND one in two people in the UK will be diagnosed with cancer in their lifetime and there are many different risk factors.

When people talk about cancer you'll often here them refer to primary and secondary cancers. 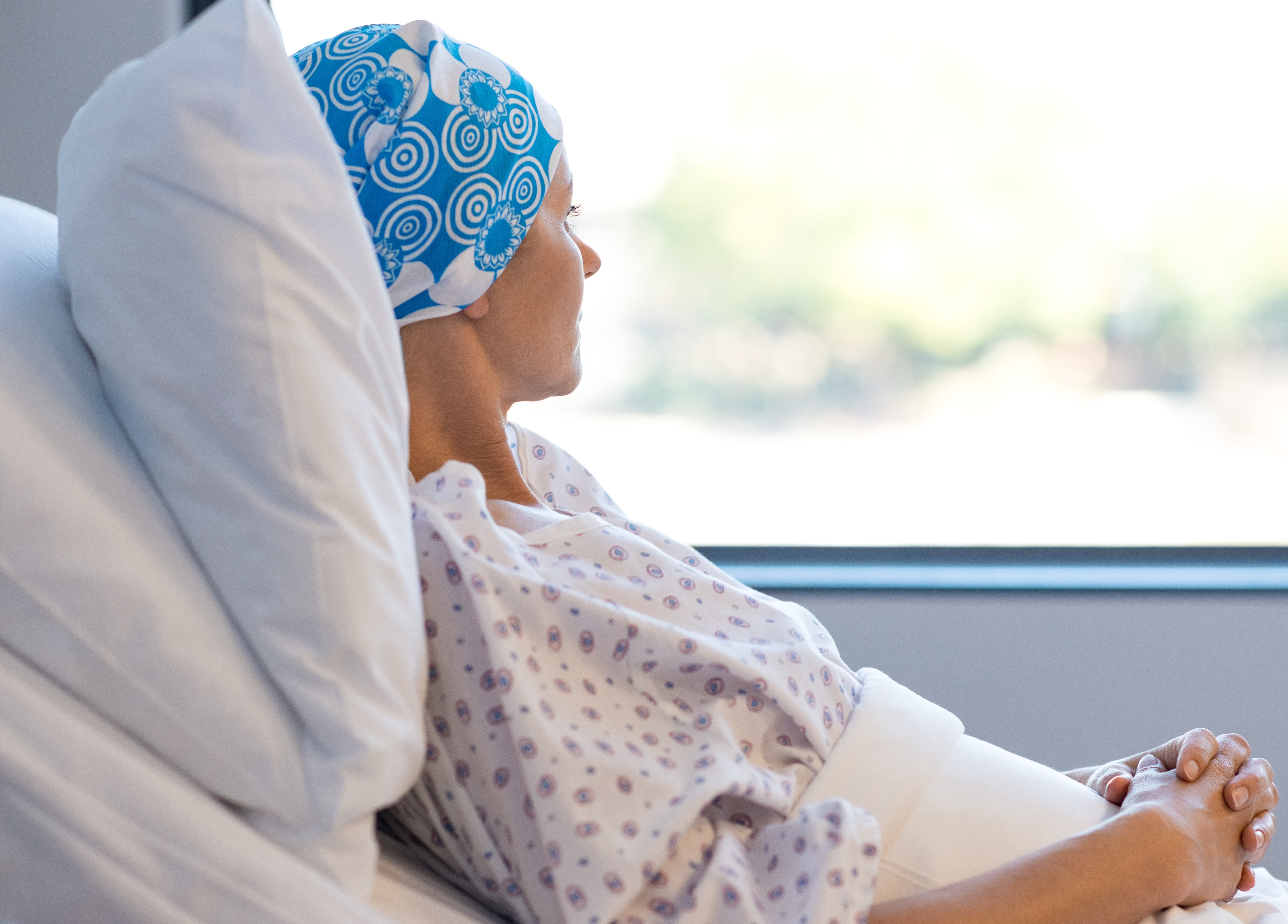 But what's the difference between the two?

In the UK breast cancer is the most common cancer followed by prostate, lung or bowel cancer.

When people are diagnosed with cancer it can often spread to other parts of the body.

Sadly when someone dies of cancer, it's common for them to die of one type of cancer, along with several other secondary cancers.

What is primary cancer?

The term primary cancer is used to describe the first tumour in the body.

Cancer Research UK says that around 38 per cent of cancers in the UK are preventable.

If you catch cancer early on then it can be easier to treat and you're more likely to catch it before it spreads to other parts of the body.

What is secondary cancer?

Secondary cancer happens when cancer cells separate from the primary tumour and spread to other parts of the body.

Macmillan Cancer experts explain: "The cancer cells travel through the blood or lymphatic system and form a new cancer somewhere else in the body.

"A secondary cancer is also called a metastasis or metastatic cancer. It is made up of the same type of cancer cells that formed the primary cancer.

"For example, a cancer that starts in the lungs and spreads to the liver is made up of lung cancer cells, not liver cancer cells."

Cancer can spread to more than one part of the body and while a new tumour might be growing in another part of the body, it is the same type of cancer as the primary tumour.

If breast cancer cells spread to the liver, it would still be classed as breast cancer and it's likely the same drugs would be used.

Secondary cancers are usually not curable and the main aim is to control the cancer and manage symptoms.

Sometimes there is also cancer of unknown primary (CUP).

This means that a doctor may have found a secondary cancer without knowing where the first cancer originated from.

A primary cancer can't always be found on scans as it can sometimes appear to be too small.

Cancer can also hide behind the primary cancer, making it hard for experts to spot.

The body's immune system can also get rid of the primary cancer with the secondary cancer still growing – which is why the tumour of origin might not always show up on scans.

Tags: between, difference, Is, the, what
You may also like
Celebrities News