Nikki Sixx is best known for founding the band Mötley Crüe. His hard-rock persona helped him gain an audience for his music and gave him an outlet for his pent-up emotions from the time he was a teen through his raucous twenties. Diehard fans know plenty about the bad-boy bassist, but others might not know much about him, including Nikki Sixx’s real name.

The birth of Mötley Crüe 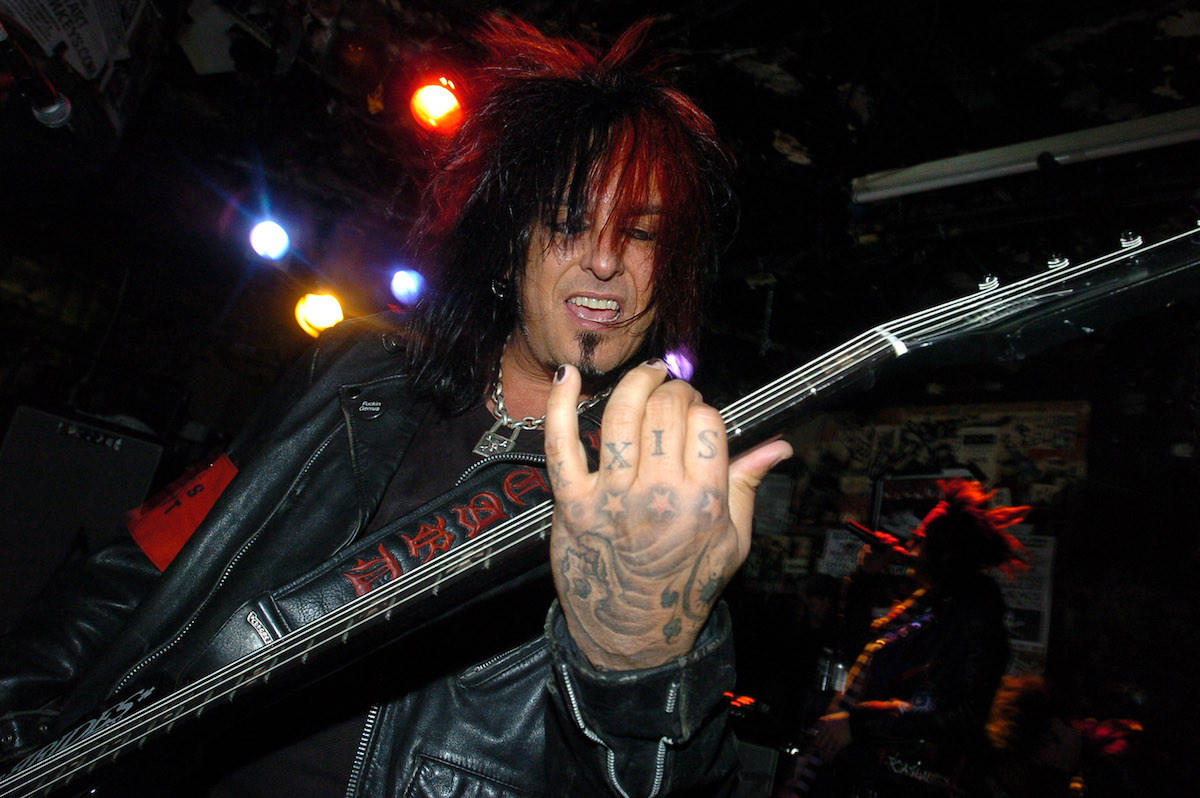 January 17, 1981, marked the day Mötley Crüe came to life. Nikki Sixx looked for the best musicians to create the band that would bring sex, drugs, and rock ‘n’ roll to the forefront of music.

Mötley Crüe is infamous for its hard-rocking metal sound and elaborate stage shows. The bandmates are also notorious for their personal lives and their embrace of the rock ‘n’ roll lifestyle.

The band released nine studio albums over 27 years, and Mötley Crüe isn’t done yet. In 2019, they released four new songs for the Netflix biopic The Dirt and plan to embark on a major tour later in 2022, Loudwire reports. 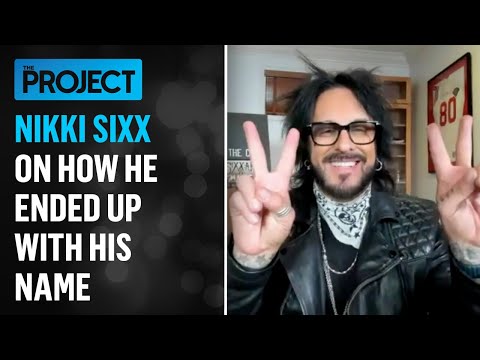 Many entertainers assume stage names for various reasons, from wanting a catchier moniker to ensuring others don’t confuse them with another celebrity. However, most don’t legally change their given name. The Mötley Crüe bassist took the extra step to legally change his name from Frank Carlton Serafino Feranna Jr. to Nikki Sixx. But he made the switch before he found fame.

Nikki Sixx legally changed his name in his teens because of family problems. His father abandoned his mother and him when he was only 3. By his late teens, Sixx no longer wanted to carry the name of a man he didn’t know and didn’t respect.

“I was born Frank Feranna in 1958. A lot of messaging that I heard when I was a young boy about my dad and about my mom — and I ended up being raised by my grandparents — I kind of carried that with me,” Sixx said in a 2021 interview with The Project. “When I got into that time in my life when I started to become of age … and discovering rock ‘n’ roll … I didn’t wanna carry my dad’s name on with me.

“So I changed my name to Nikki Sixx legally and said, ‘I’m moving forward.’ And I did. I got my own family — everything Sixx everywhere. I actually did manifest a new life.”

Nikki Sixx also recounts those events and more in his new memoir, The First 21: How I Became Nikki Sixx.

What is Nikki Sixx doing now?

Although Sixx got his start in music, he has parlayed his artistic talents into photography, fashion, radio, and other endeavors.

His Sixx Sense radio show aired from 2010 to 2017, and he still hosts the special weekend program The Side Show With Nikki Sixx.

In addition, he produced the 2019 Mötley Crüe biopic The Dirt, based on the band’s collaborative autobiography of the same name.

Most recently, Sixx appeared on American Idol to take viewers to his old Sunset Strip haunts.

And, of course, there’s that reported Crüe tour later this year.

His many projects have helped him rake in cash. Nikki Sixx’s net worth is an estimated $45 million.