SEMMIE Lee Williams was arrested on Wednesday, December 1 in connection with the murder of 14-year-old Ryan Rogers.

Police found Rogers’ body in a wooded area on November 15, the day after he went missing. 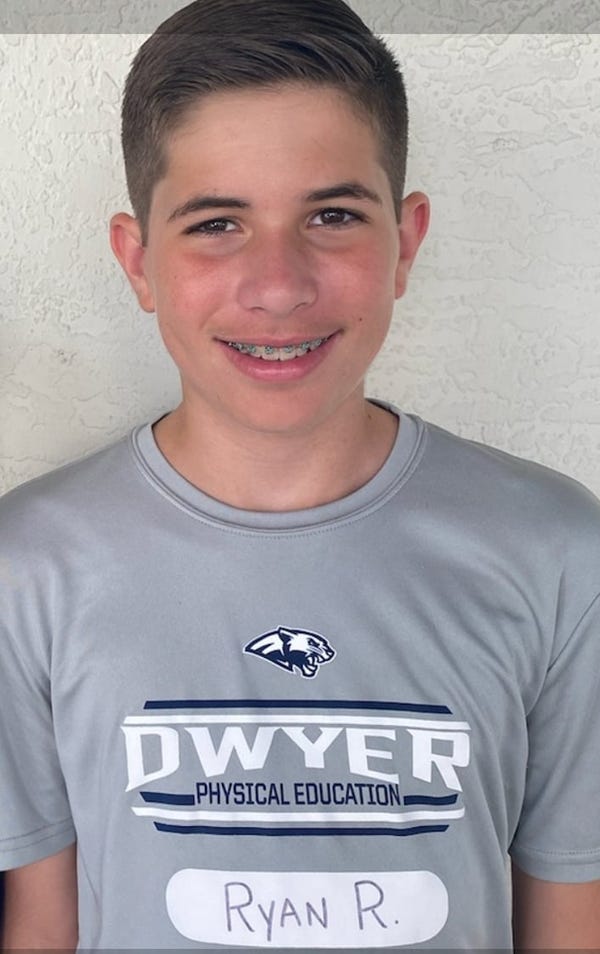 What happened to Ryan Rogers?

Ryan Rogers was declared missing on November 15 when he didn’t return from a bike ride in Palm Beach Gardens, Florida.

His body was found on Central Boulevard, near the southbound Interstate 95 overpass a day after he went missing, only two-dozen feet from the sidewalk. Police said he was hidden in a wooded area, out of sight of passersby.

Rogers sustained stab wounds to his head and face and his death and approximated he was killed at 7.30pm the night he went missing, according to police.

Police tracked the data from Rogers’ phone to pinpoint his last location was at that spot at 7.31pm. Street cameras showed a man walking Northbound on Central Boulevard at 7.20pm, putting the man at the same location as Rogers at the time of death.

Investigators ran a DNA scan on a pair of headphones found near Rogers’s body that did not belong to him. The results were a positive match to Semmie Lee Williams, a “homeless drifter” in the area, according to Palm Beach Gardens police chief Clinton Shannon.

Williams' YouTube channel hosted a number of conspiracy theory videos complaining about “gang stalking,” and in one video he said, “They have chips planted all over my body right and they reading my mind through my ears and they be tearing up my shoes.”

His last video linked him to the same area where Rogers was murdered, and police used Williams’ videos to track him to Miami.

Police found a blood-stained bandana in Williams’ backpack and DNA results showed the bloodstains belonged to both Williams and Rogers. 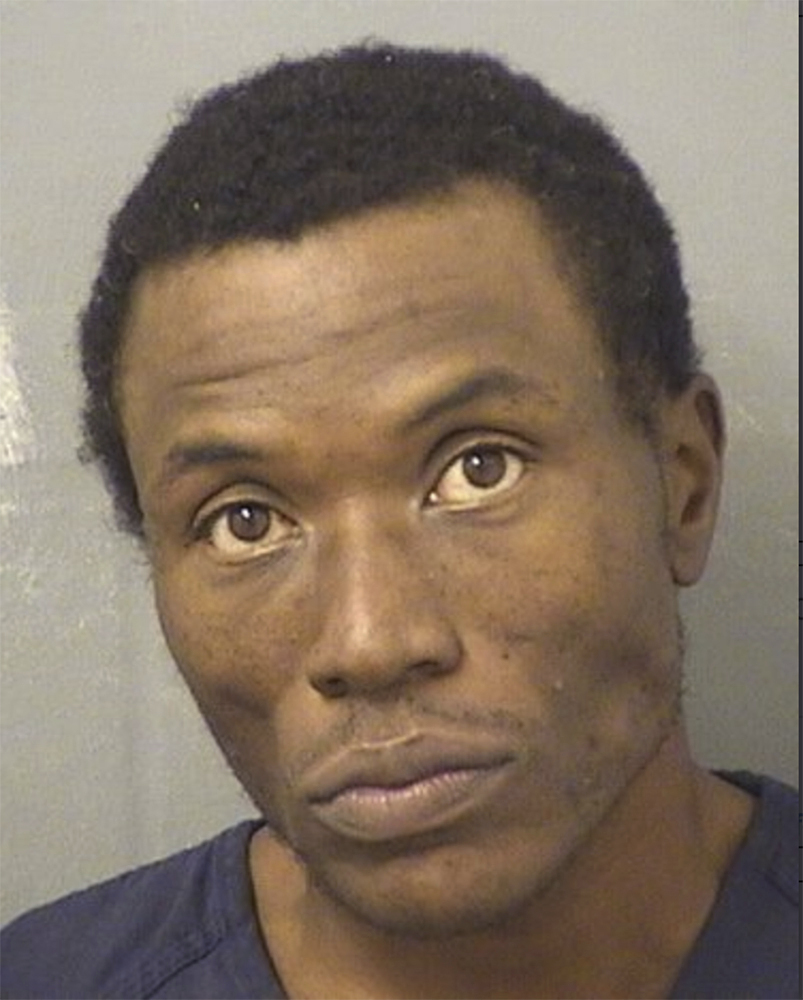 Was the murder premeditated?

Shannon said the murder “appears to be a completely random act,” and there is no known motive at this time.

“I would best describe it as an innocent child victim having a chance encounter with a very violent criminal,” Shannon said.

Police arrested Williams on December 1 and committed him to a hospital under Florida’s Baker Act.

Also known as the Baker Act, an individual can involuntarily be placed in a facility if they are determined to be a danger to themselves or someone else.

Williams is charged with domestic battery, violating restraining orders, carrying a concealed weapon, and aggravated assault with strangulation. He is attending a court hearing on Thursday, December 2.