WETHERSPOONS is extending its club offers to run all week long, starting next Monday.

Until now, the three club meal deals that are usually on offer would only run on specific days and never cross over. 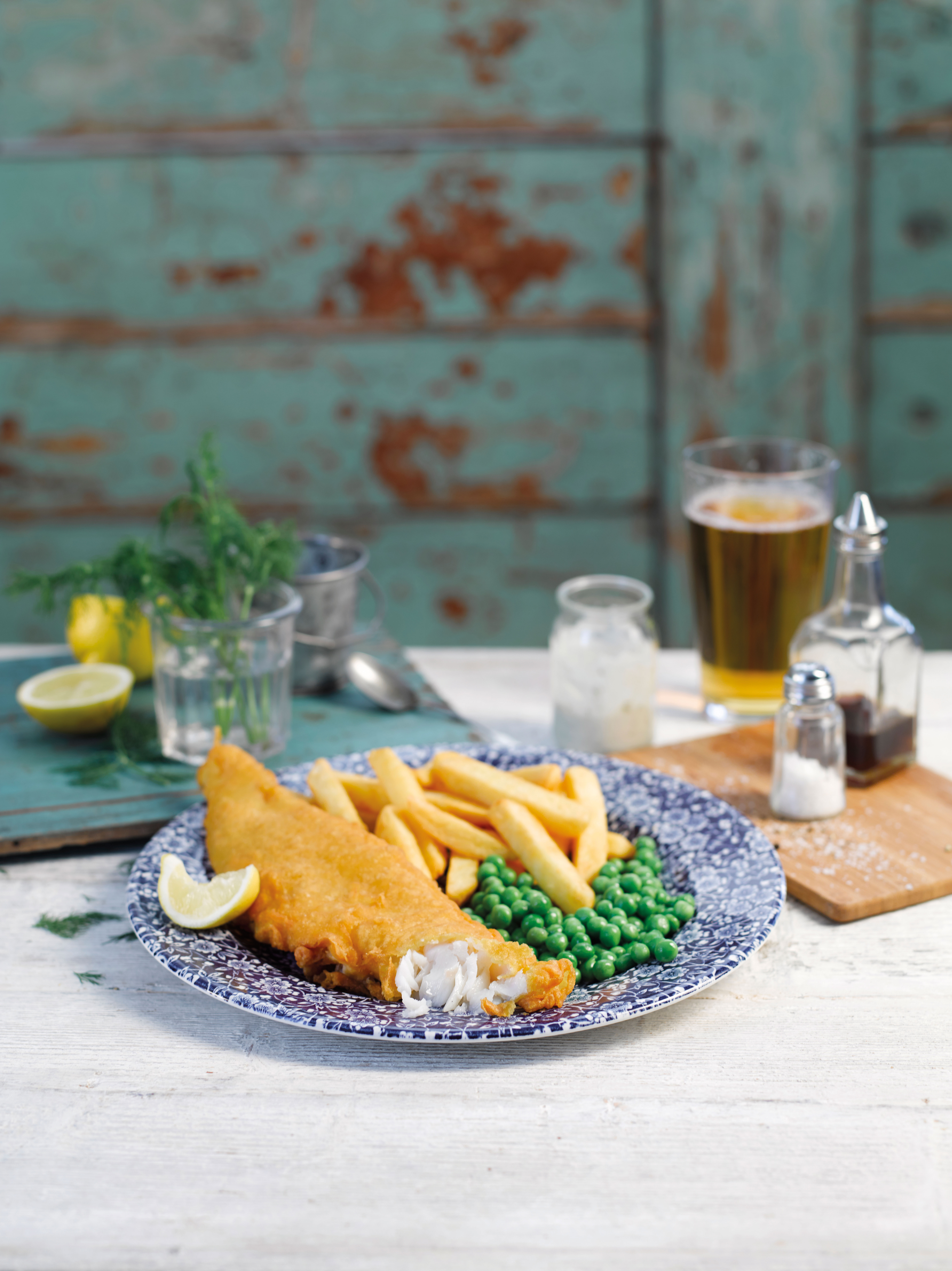 The popular Steak Club usually runs on Tuesday, Curry Club is normally just on Thursdays, and a Fish Friday discount would typically only be available one day a week too.

Wetherspoon’s chief executive John Hutson said: “We are confident that our customers will welcome the opportunity to enjoy our Club meals at all times and not just on specific days as has always been the case.

“The club meals offer great meals at excellent prices and we look forward to serving them to our customers throughout the week from Monday June 21.”

WETHERSPOONS Club deals usually run on specific days but next week that changes to seven days of deals instead. Here’s when you would normally find them:

Prices can vary between Wetherspoons pubs, so you'll have to double check how much you can save at your local one if you opt for one of the deals – use Wetherspoon's locator tool to find your closest.

The Curry Club meal can normally cost £5.99 on average, it varies between restaurants, but you can currently only get it on a Thursday until the change on Monday.

On any other day of the week one of the curries would set you back around £7 on average, from Monday though you'll be able to save that extra £1 with the introduction of the week-long deal.

The Steak Club also covers four meals, you can get a classic or gourmet 8oz sirloin steak, a mixed grill or a large mixed grill, and all come with sides like jacket potato, chips or salad, and veggies too.

That will only set you back roughly £8.35 on a Tuesday when the deal is running and normally it's at least £2 more expensive costing around £10 on average for a regular sirloin steak on any other day.

In the Fish and Chip Club you can get a meal of freshly battered cod, or Whitby breaded scampi, and both come with chips and peas.

Usually that would cost you roughly £8 or £9, but on a Friday when the deal runs its cheaper by £2 at approximately £7 or £6 instead.

All of the club meals include a drink too within the club price, and from Monday you will be able to get the cheaper price any time you like and not just the deal days.

As well as the three club meals becoming a permanent fixture, the Sunday Brunch is being replaced by an all day brunch, which will also be available seven days a week.

Plus Weatherspoon is adding a five-bean chilli and ham, eggs and chips to the deals menu from Monday and it means all main meals will include a drink in the full price.

Breakfasts don't fall under this category though so you'll have to pay for your drink separately.

Most Wetherspoons introduced extended opening hours back when they reopened in April after lockdown.

Brits have been enjoying a trip to the pub as the weather has been glorious, but that might not last for long.

Plus lots of us might be heading to the pub this father's day but if you're staying in, Aldi is selling a huge 28oz "Godfather" steak that'll stick within your budget.