Reports say the Sassuolo CEO has admitted the Hammers have met the asking price and could be moving a step closer to securing a new forward. 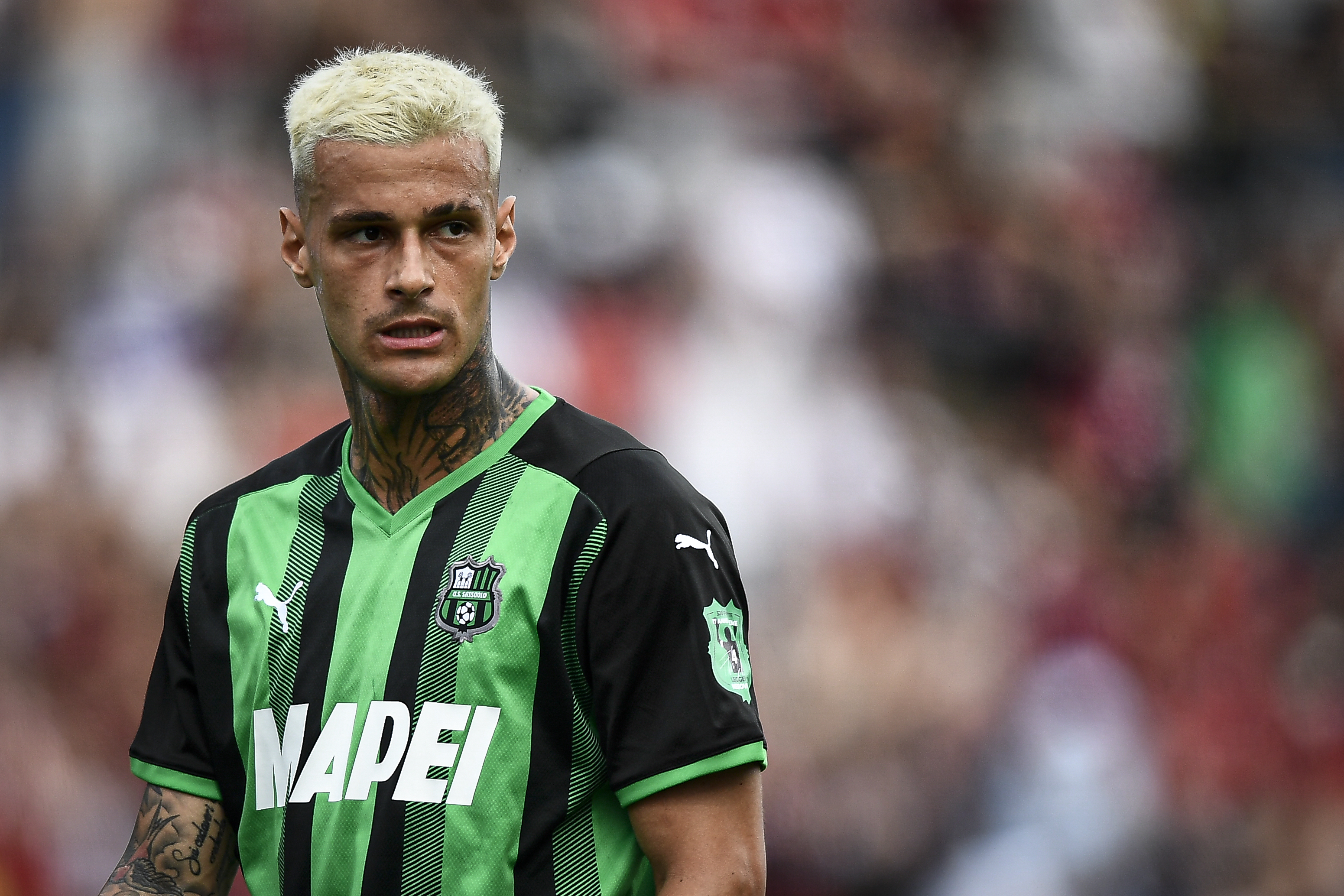 The story confirm the exclusive Sun report yesterday which said that a fee had been agreed for the 23-year-old hitman.

It is believed to be £30.5 million plus add-ons after West Ham spent weeks haggling over a fee.

The Italian club had originally hoped to get at least £43m for the player dubbed the next Zlatan Ibrahimovic.

Corriere Dello Sport report that the Sassuolo CEO Giovanni Carnevali has himself admitted that a fee has been agreed.

They report he said: "There's an agreement with West Ham. I'm sure he will do great things; he's a huge talent and a very good guy."

Excitement has been building about the future of Scamacca after an impressive breakout season in Italy last year.

He scored 16 goals in 36 matches and has attracted the interest of clubs across Europe.

Scamacca came through the ranks at Lazio, Roma and PSV before joining Sassuolo in 2017.

MIDO IN THE MIDDLE

He then went out on loan four times as he sharpened his goalscoring abilities away from the club.

The move would represent a big coup for West Ham, with the 6ft 6ins giant adding an extra threat to a strike force which at the moment is led by Michail Antonio.

West Ham are also believed to be in the market for Chelsea's Armando Broja with a loan deal on the cards.