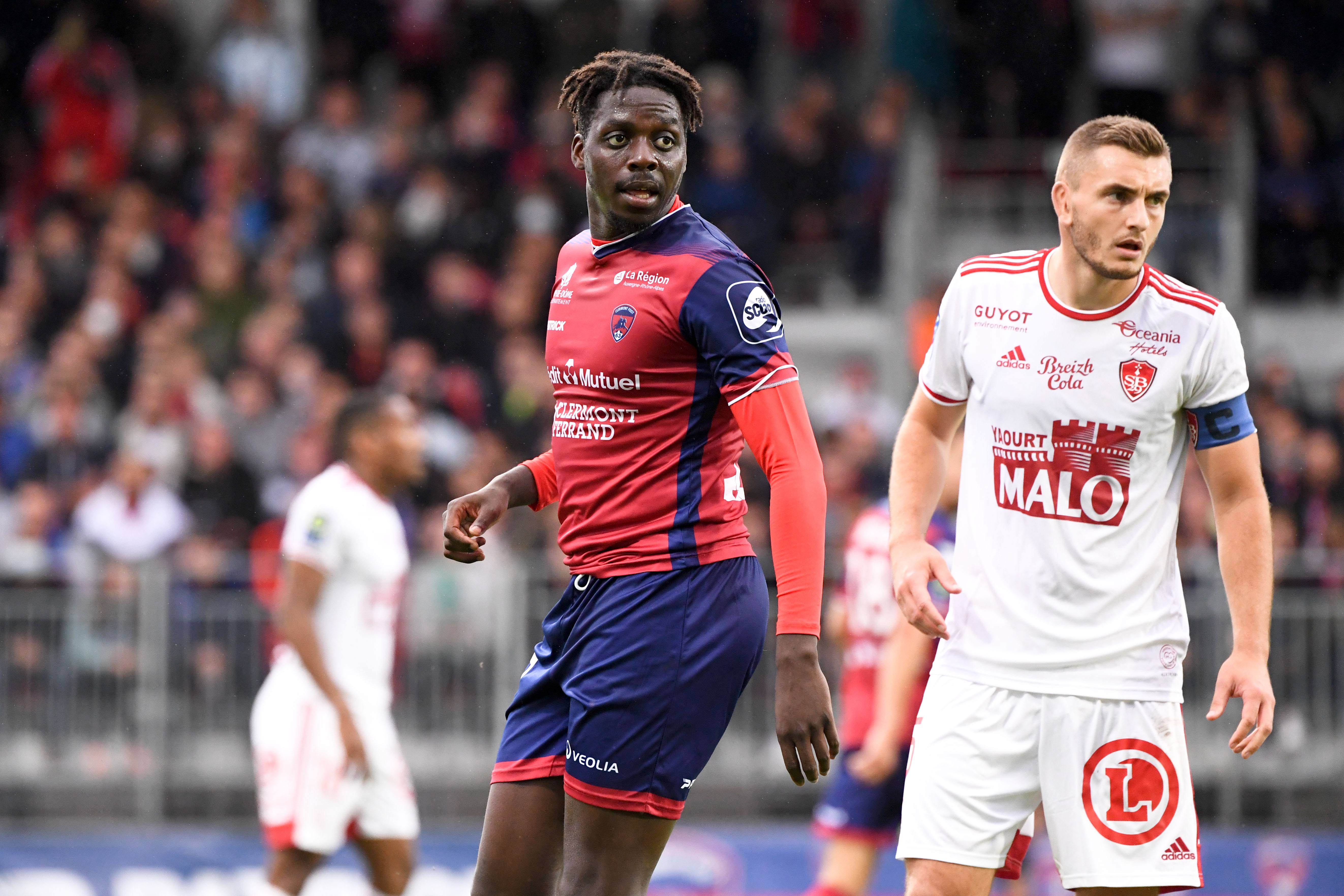 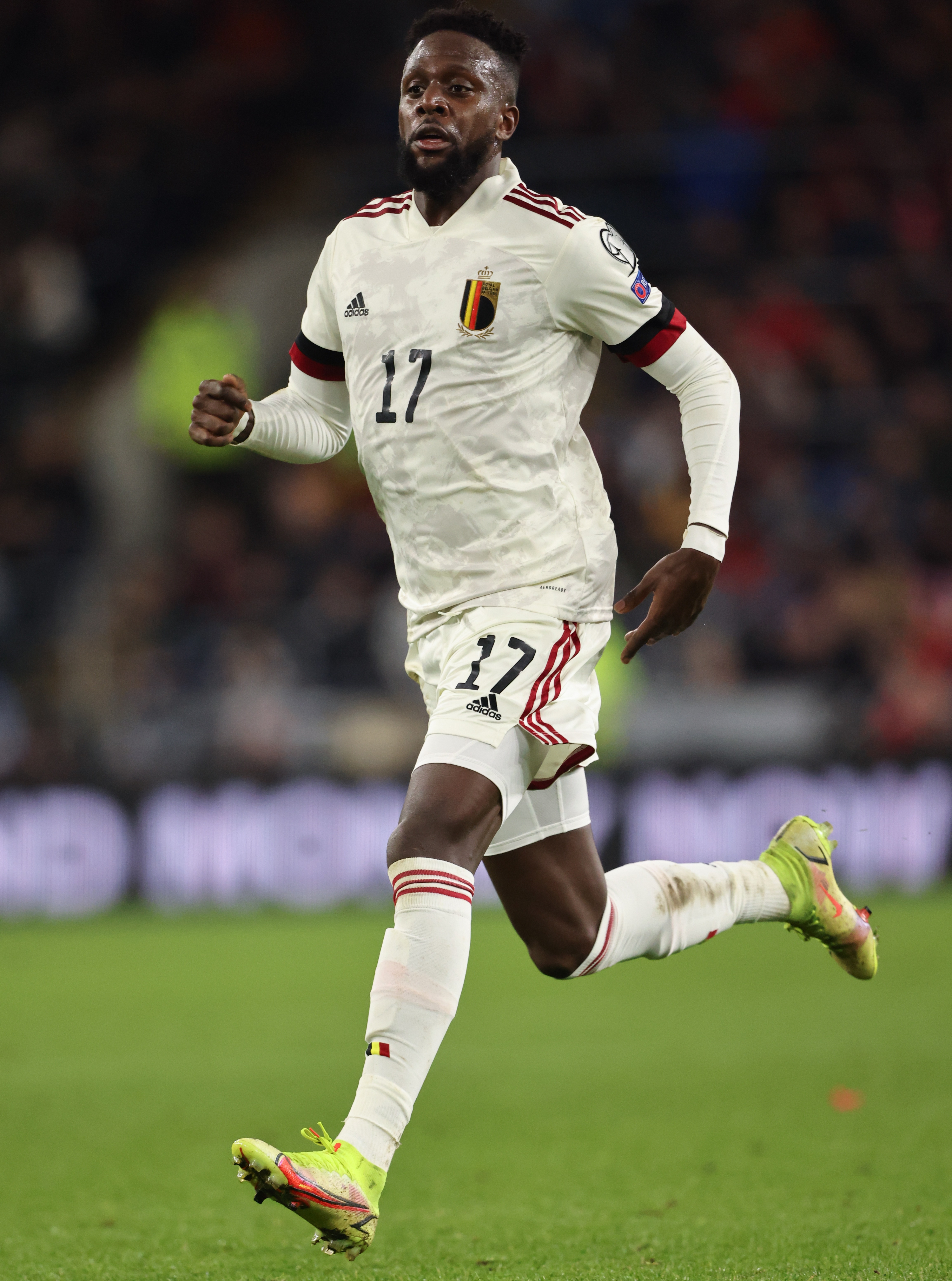 Bayo, 23, has seven goals in 12 games for Ligue 1 side Clermont this term and Southampton, Brighton and Brentford are all keen.

However, the Hammers are gearing up for a bid in January with fresh funds available after the arrival of Daniel Kretinsky, who has bought a 27 per cent stake in the club.

Clermont turned down a £7million offer from West Ham a year ago and will look for around £15m in the next window.

Moyes has relied heavily on Michail Antonio and Bayo is in the frame along with Liverpool’s Belgian attacker Divock Origi.

But the asking price is still high and West Ham are wary of dialogue in case it brings up the subject of Jarrod Bowen, 24, who is admired by Kop boss Jurgen Klopp.

But with Origi, 26, a free agent in the summer West Ham have a chance of making an offer.

Striker Raul Jimenez, who was out for eight months with a fractured skull, swept the home side's 58th minute winner.

And the Mexican icon claimed he "knew from the first moment" he would bounce back from a "difficult part of his life".

After firing Wolves up to sixth, Jimenez added: "I'm enjoying what I'm doing with the team and the club. I'm really happy to be back."

Moyes bemoaned: "WE just didn't really have our shooting boots on."