MANCHESTER UNITED fans have joked that Frenkie de Jong has confirmed on social media he is heading to Old Trafford.

The latest reports suggest the Red Devils have agreed an initial £56.2million fee with Barcelona for the midfielder. 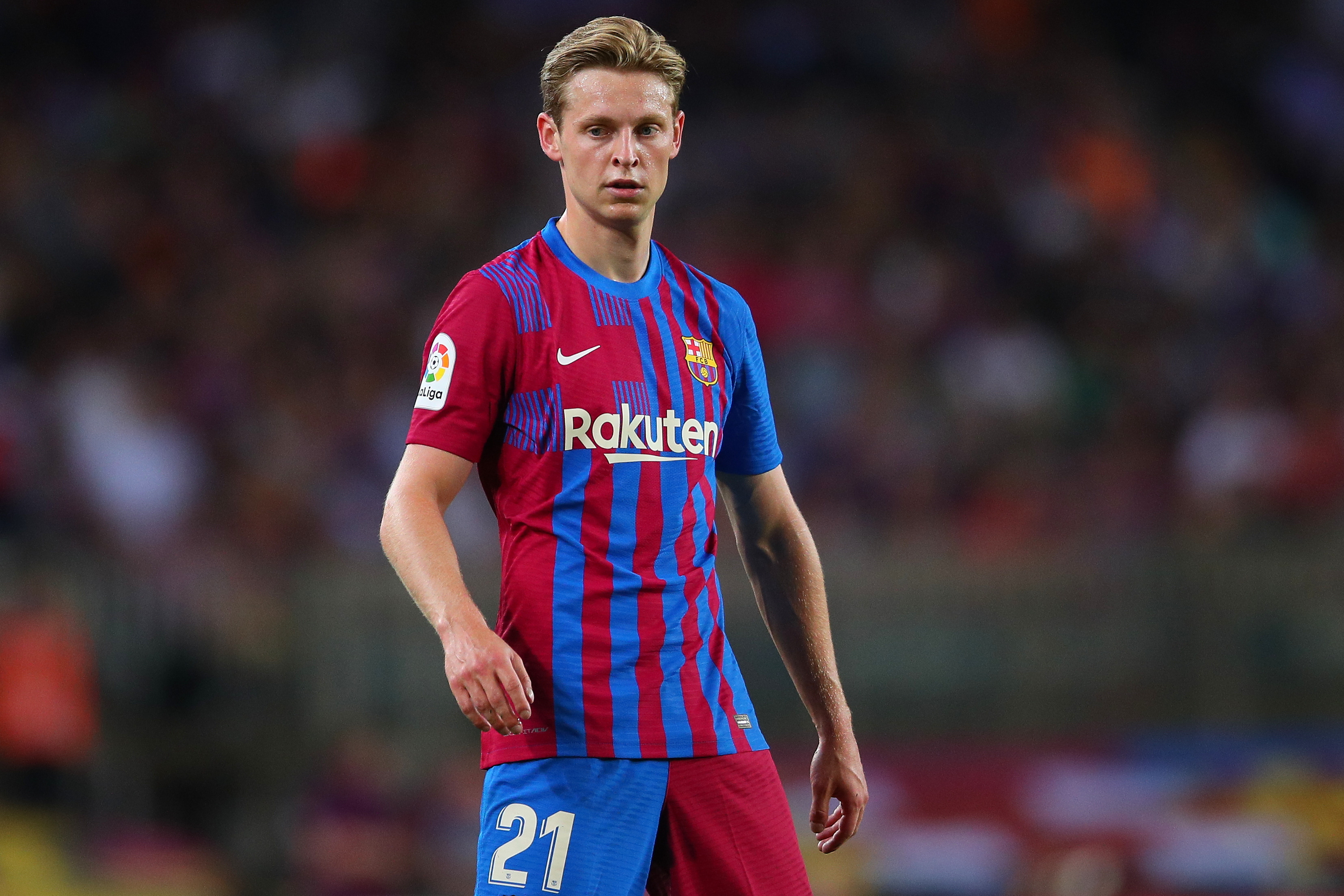 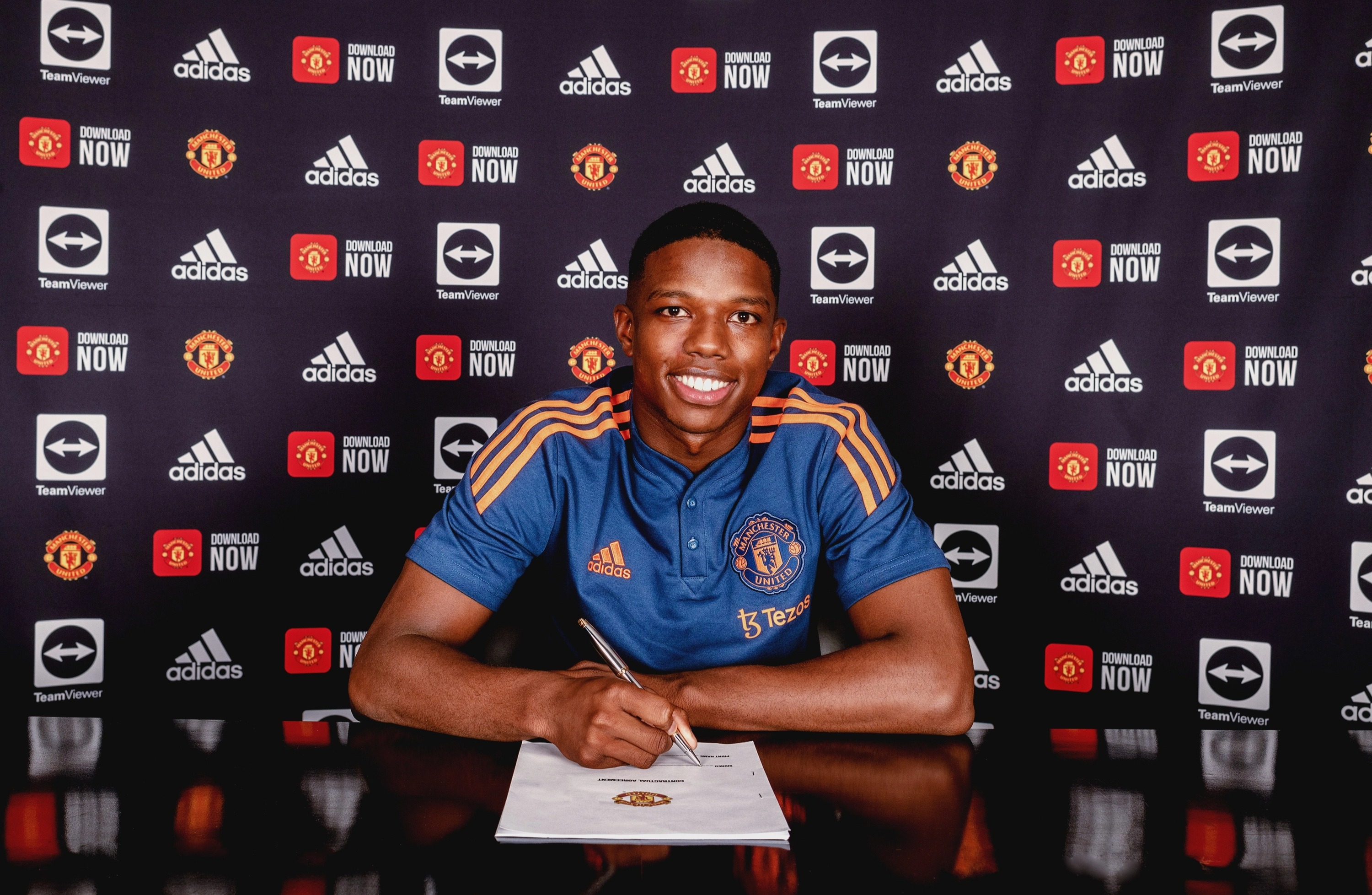 And while nothing is official, some United fans are convinced the midfielder will join this summer.

The left-back is the first signing of the Ten Hag era and cost an initial £13m with with a further £1.75m available in add ons.

Malacia took to Instagram after his move was rubber-stamped and wrote: "An incredible feeling to sign for @ManchesterUnited. Let's enjoy this moment before it's time to focus on the future." 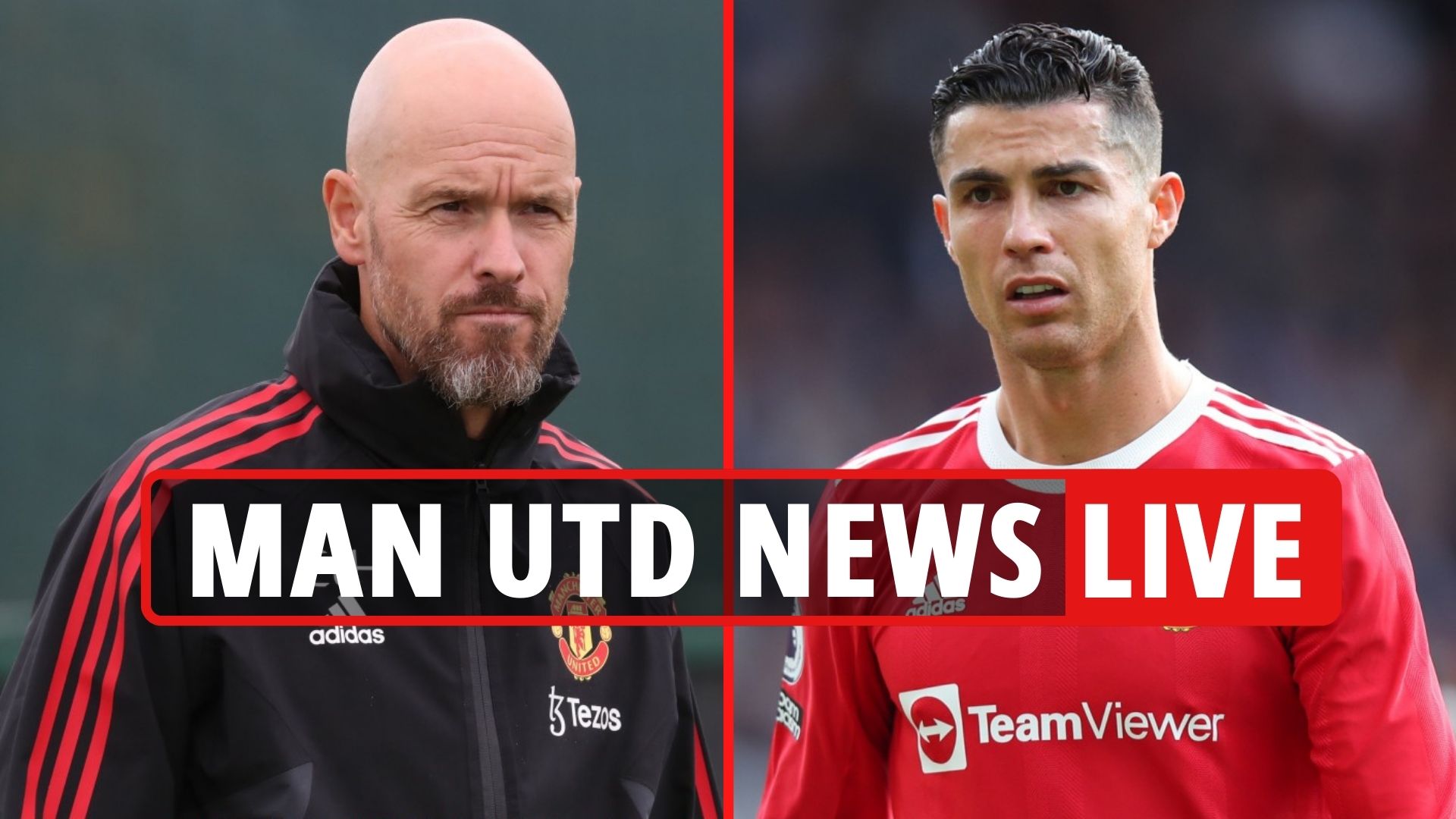 Thousands of fans, including De Jong, liked the 22-year-old's post after his move was made official.

The move has left some supporters believing De Jong might not be far behind Malacia.

One Man Utd fan account wrote on social media: "We see you @DeJongFrenkie21."

Another said: "He is joining."

Others though were quick to point out De Jong could have been liking the post because he is international teammates with Malacia.

One pointed out: "I mean I hope so but he is his international teammate tbf."

A second realist said: "I mean they're international teammates. Course he's gonna like it."

United boss Ten Hag is reportedly planning to seal five new signings before the start of the season.

Malacia is one of those, with a verbal agreement also in place with Christian Eriksen.

And fans are hoping De Jong may now finally be on his way too.