TROY DEENEY told the football world: “Don’t ever doubt my attitude or commitment.”

The Watford skipper has been shocked by whispers that he is difficult to work with and a bad trainer. 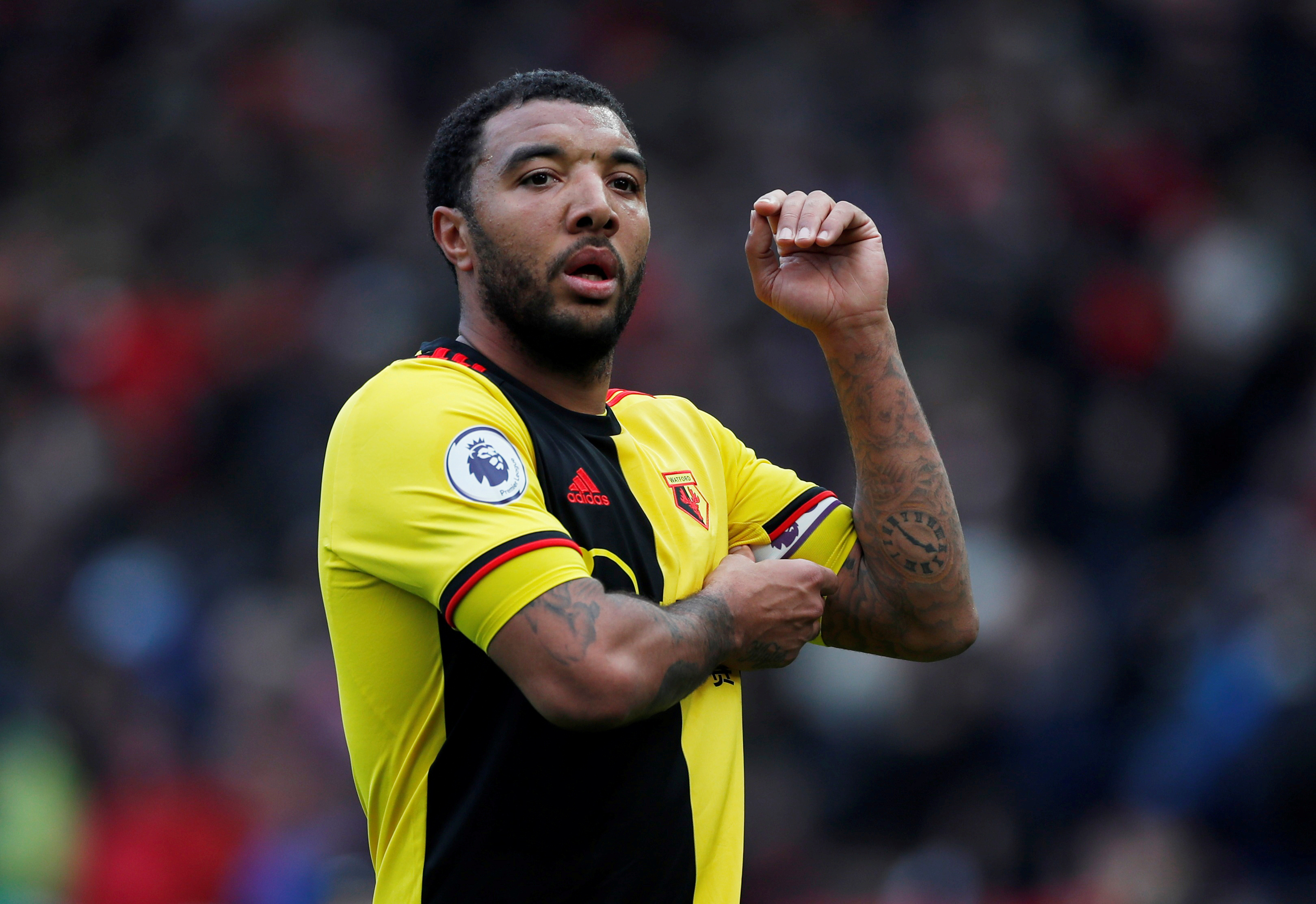 An incredulous Deeney told SunSport: “I have heard these stories going around.

"It’s being said I’m a difficult individual and it’s very frustrating, to be honest.

“I’ve never had an issue where somebody has publicly said ‘Troy’s difficult to work with’.

“These are things being said by people who don’t know me.

“Maybe it’s because I speak my mind and that’s uncomfortable for people sometimes.

“Should you bend who you are to please others? I don’t think that’s the right way to go about things.”

Deeney is being linked to a return to the Premier League with the likes of Spurs and West Brom, following the Hornets’ relegation.

The striker, 32, added: “I consider myself to be a soldier. If a manager tells me to do something, I’ll do it.

“But if you’re asking me to do it and then we’re losing and I’m not playing well, I’m allowed to ask whether that’s the right thing for me to do. Is there a problem with that?”

Deeney believes the whispers about his commitment come from the fact he returned to training a week later than his team-mates after lockdown last season.

He said: “There were family reasons for that, which I don’t want to go into.

If people knew why, then they would change their minds about me and be apologising

“They are giving an opinion without knowing the circumstances.

“All they know is that players reported back on a Monday and Troy Deeney wasn’t back until the following week.

“From that it was assumed I was being difficult.

“I wasn’t the only person in my team, or the only one in the country who did that.

"But because it’s me, it comes across that I’m difficult for some reason.

“It’s apparently being said I only want to train twice a week, which is rubbish.

“I think that’s put about by those looking to find a reason why they shouldn’t sign me.