BOXING legend Julio Cesar Chavez Sr has shown he still packs a punch at the ripe old age of 58.

The greatest Mexican fighter of all time brought the curtain down on his hall-of-fame career for the second time in 2005. 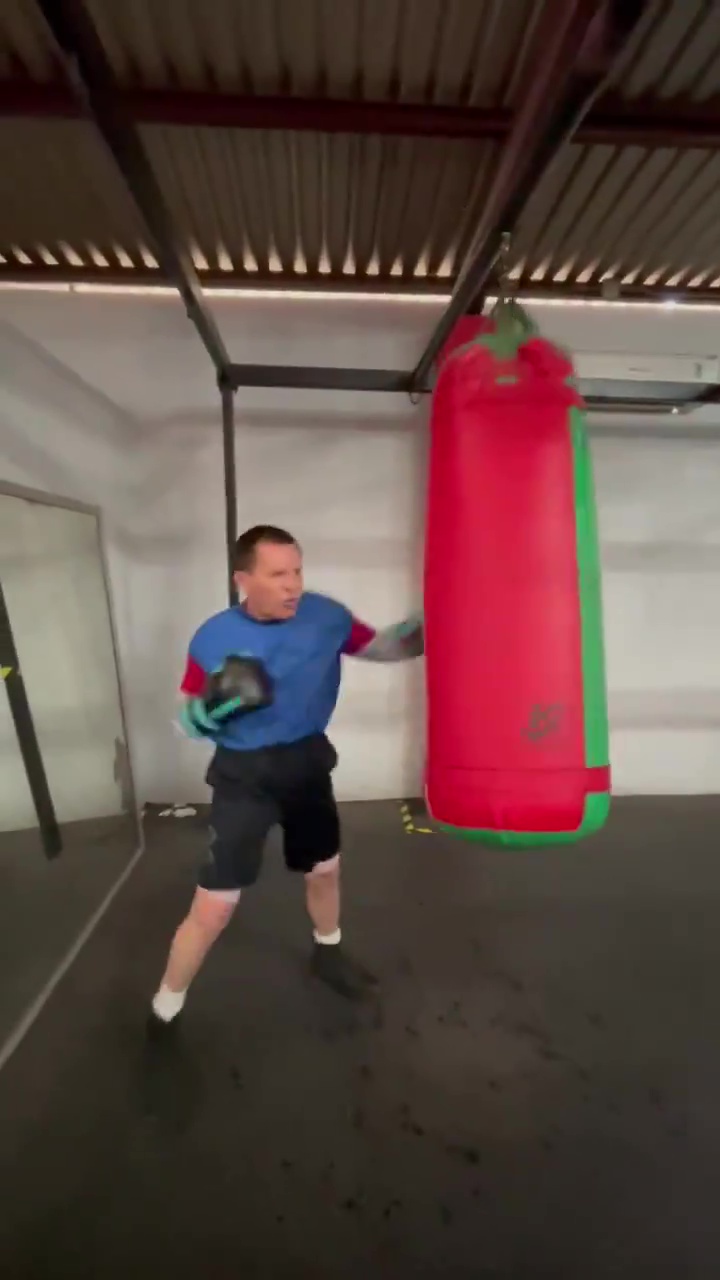 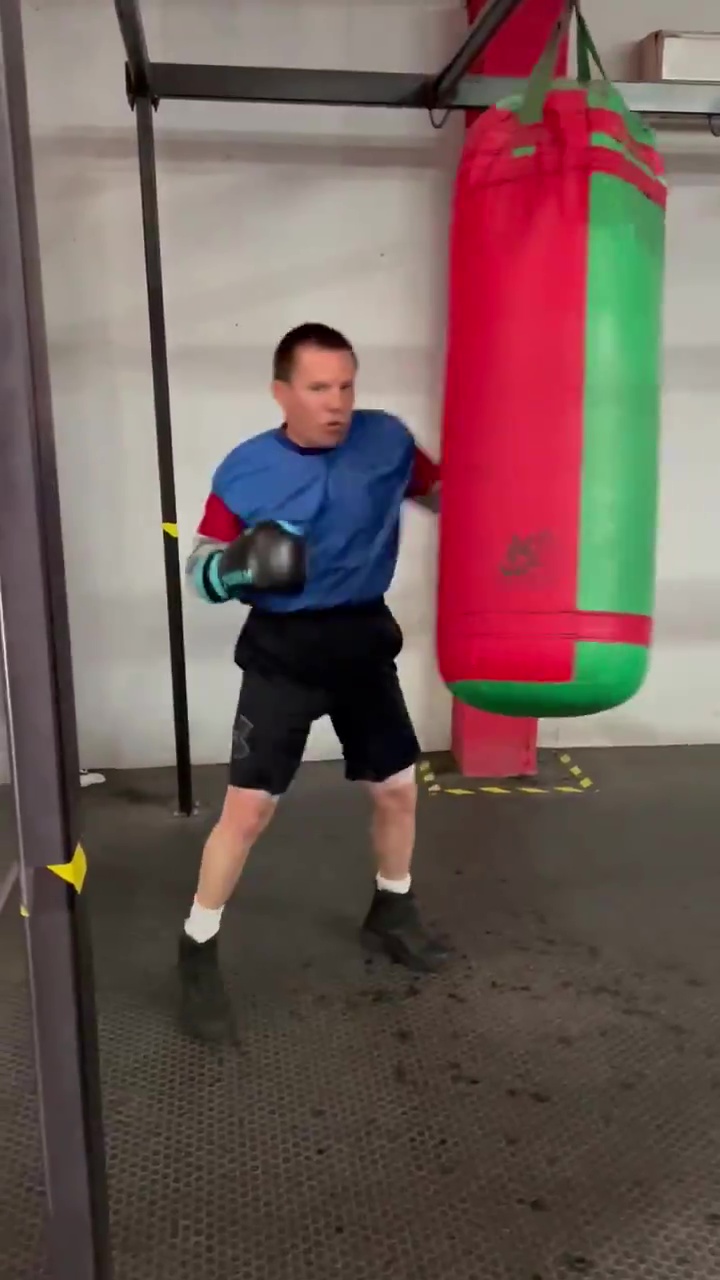 Earlier this week, Chavez tweeted a video of himself throwing combos on the heavy bag in preparation for his exhibition fight with fellow legend Hector Camacho Jr.

His accompanying caption read: "Already training for June 19, I am waiting for you in Guadalajara."

The punches may have been a lot slower than they used to be, but they still packed an impressive level of force.

Boxing fans were quick to comment on the footage, with one fan tweeting: "How beautiful those champion leathers sound, SOLID !!!!"

Another said: "A perfect machine for boxing."

One remarked: "Huge Champion … the greatest of all time." 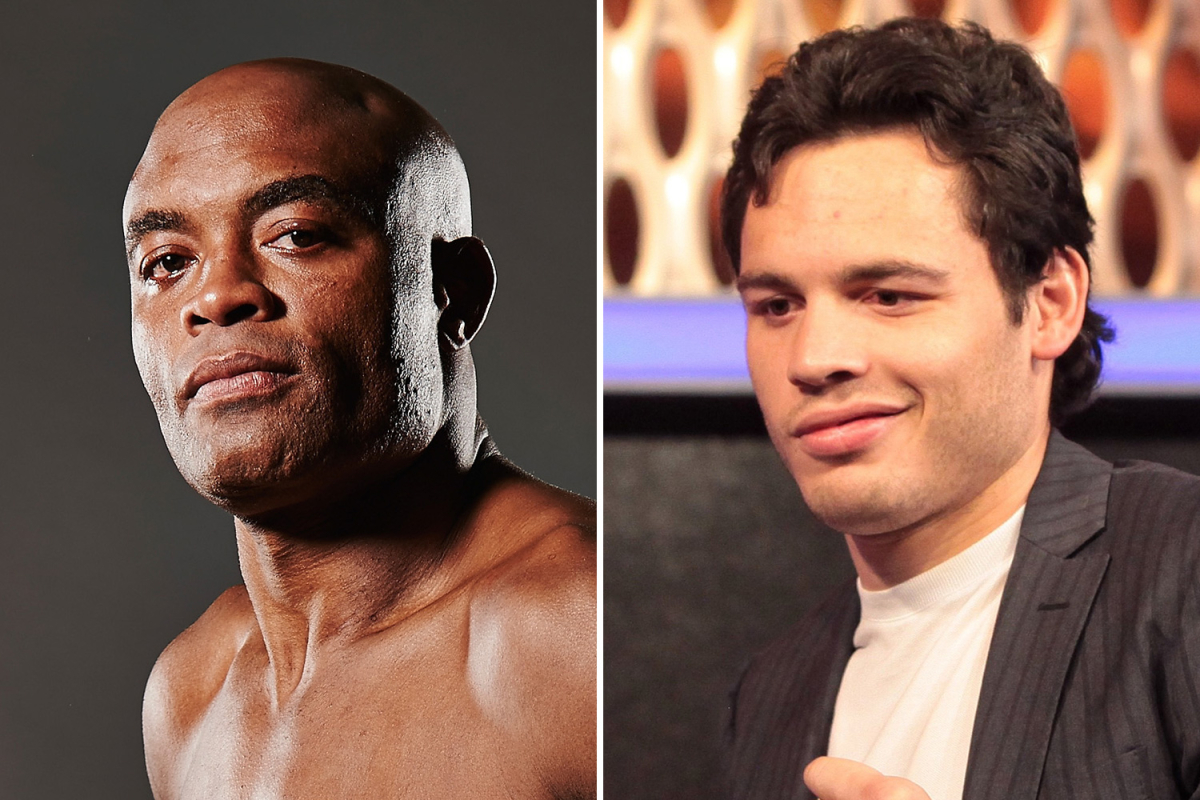 Chavez shared his impressive video on the same day it was announced his son, Julio Jr, will face MMA legend Anderson Silva in a boxing match.

Former WBC middleweight champion Chavez Jr will take on the legendary UFC 185-pounder on the same card as his father.

Silva, 45, is relishing the prospect of testing himself against Chavez Jr, saying: “I am extremely happy for the opportunity to test my boxing skills with Julio Cesar Chavez Jr.

"I train continuously, always striving for resilience and to overcome obstacles. Fighting is my everlasting breath.”

Chavez Jr said: “I have rededicated myself to the sport that I love and I will be ready to face anyone in the light heavyweight division starting with Silva.

“I will be prepared to be victorious on June 19.”