THIS IS the moment England’s rugby squad took on the ultimate challenge – by embarking on a ‘Tug of War’ with an 8.5 tonne truck.

Eddie Jones’ side are currently preparing to face South Africa at Twickenham on Saturday in their final Autumn International. 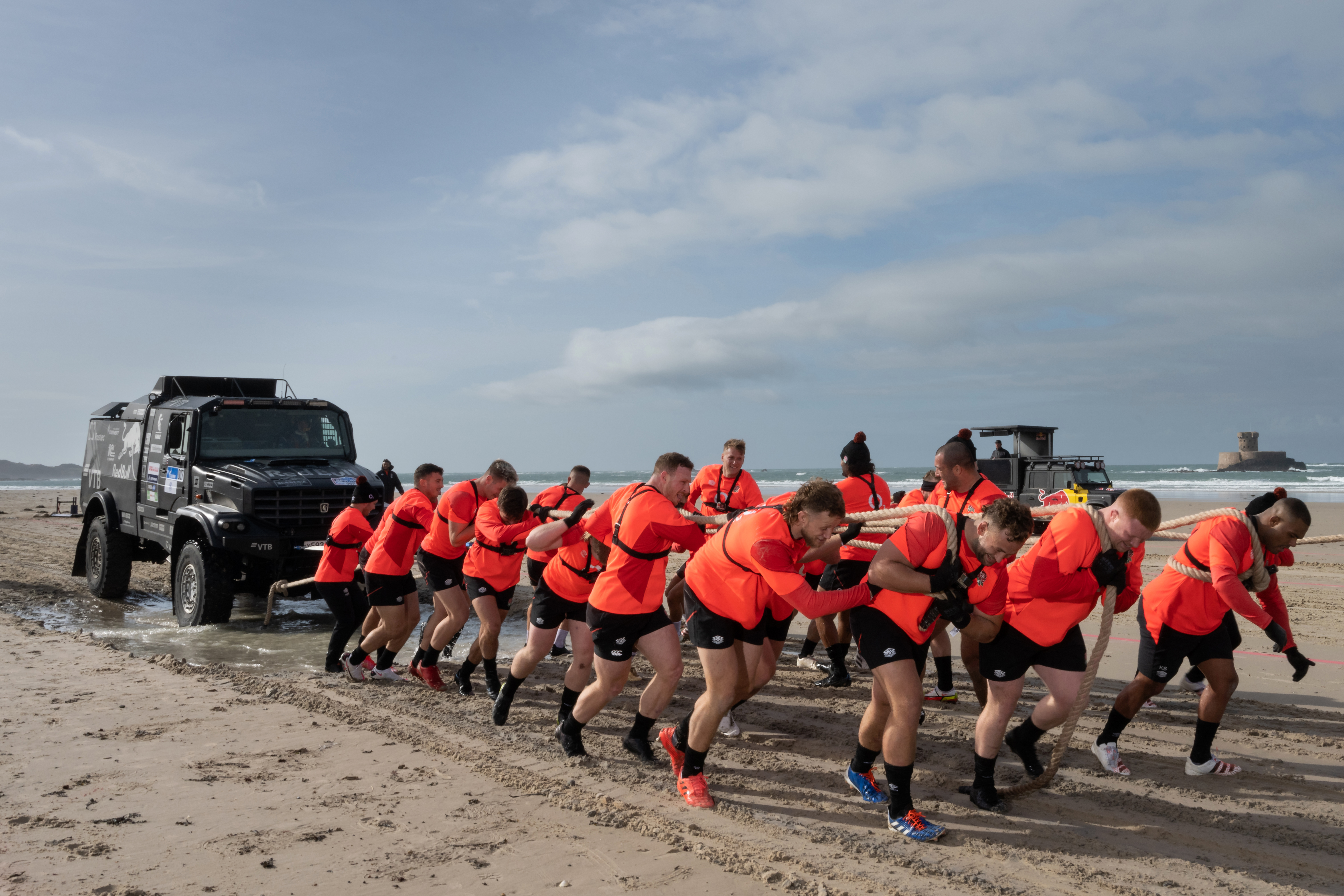 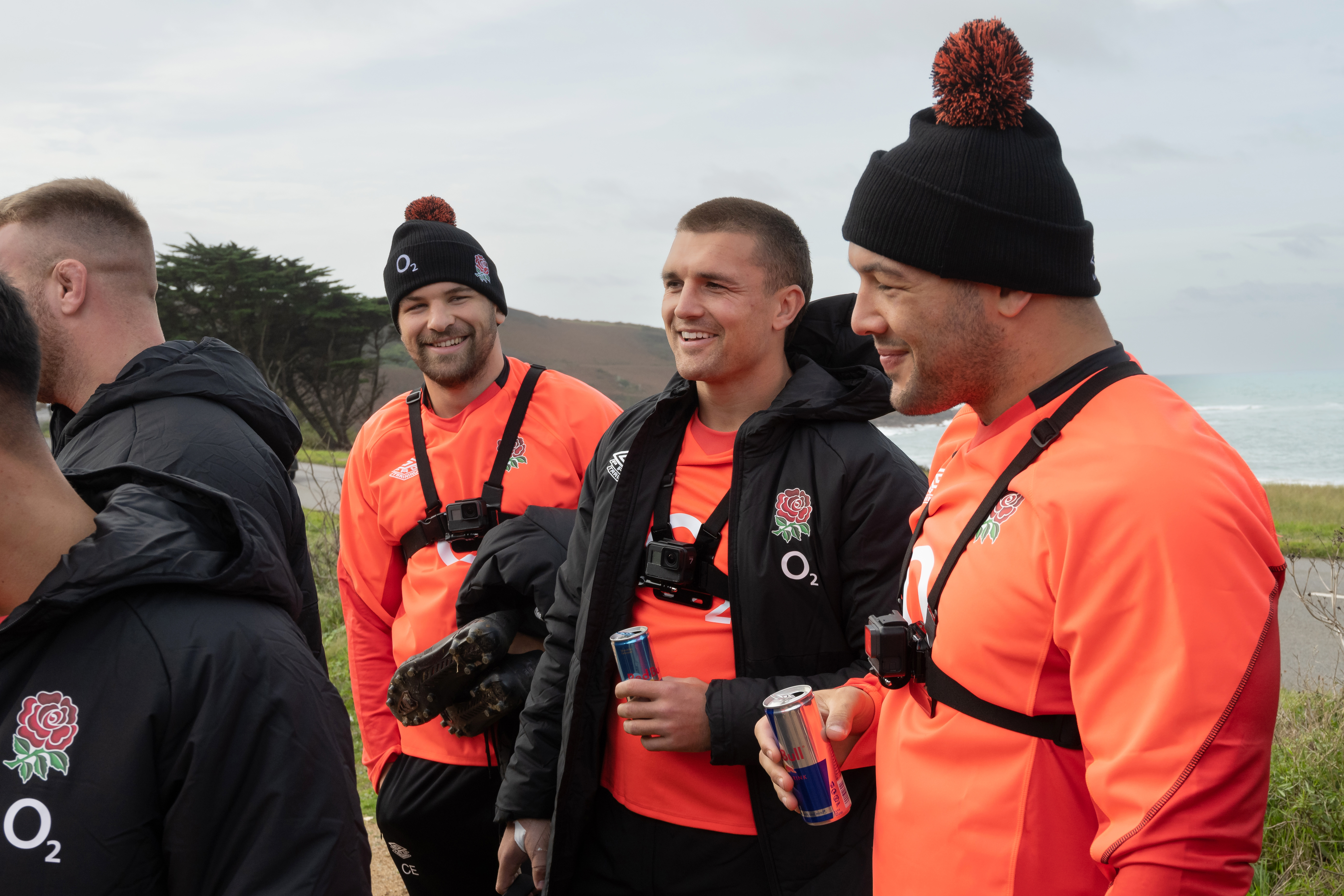 And to prepare for that, Red Bull and England Rugby have released a short film titled ‘The Stress Test’ documenting a unique and gruelling training session to help the team prepare for their rematch against the world champions.

And the climax of it shows the beasting involved for all 28 players having a ‘Tug of War’ with an 8.5 tonne Dakar competitor, a legend of the sport capable of 1,150 brake horsepower.

After coming agonisingly close to tasting World Cup victory in 2019 before losing the final to the Springboks, Jones’ men reported that the intensity was at a level incomparable to a Test Series.

Therefore, to imitate such levels of stress – both physically and mentally – England Rugby has been working closely with Red Bull to prepare their players for the pressures and anxieties that come at the very highest level of the game.

The training exercise was created to push the squad physically and mentally during England’s training camp in Jersey.

Designed through collaboration with the Head of Strength and Conditioning coach, Jon Clarke, the England squad battled against a vehicle supplied by Red Bull – weighing the equivalent to two adult elephants – testing both their problem solving skills and teamwork.

Designed to race over mountainous dunes during the gruelling two week Dakar championship, the Russian-born rally raid competitors – piloted by 2015 champion Airat Mardeev – was on hand to provide an unprecedented climax to lung bursting work out – a man vs. machine ‘Tug of War’.

Clarke said afterwards: “Controlling what happens between your ears can make the difference between winning and losing.

“With the help of Red Bull, we wanted to create a scenario where the players had to work as a team to solve problems in order to win within a pressurised environment.

“This camp in particular includes a number of new faces and personalities, so including this within our camp programme helps to bring the team together and creates an opportunity for individuals to understand how they will react on the big stage.”

Mardeev said: “It was a pleasure to be involved in this unique session. As a team, we’re always looking at ways we can innovate our training environment to stay ahead of the competition.

“Looking ahead to the 2021 Dakar, this will be no different. To work with Red Bull and England Rugby in this capacity was really interesting.

“Being prepared mentally is as important as training physically, so I have no doubt that training sessions like these will provide a positive benefit on the pitch.”

The partnership between Red Bull and England Rugby was introduced in 2020 when they became the official energy drink partner of the RFU.

The partnership allows both the senior men’s team and Red Roses to utilise Red Bull products and equipment, with Red Bull Energy Drink provided to all senior teams for use during training and matchday. 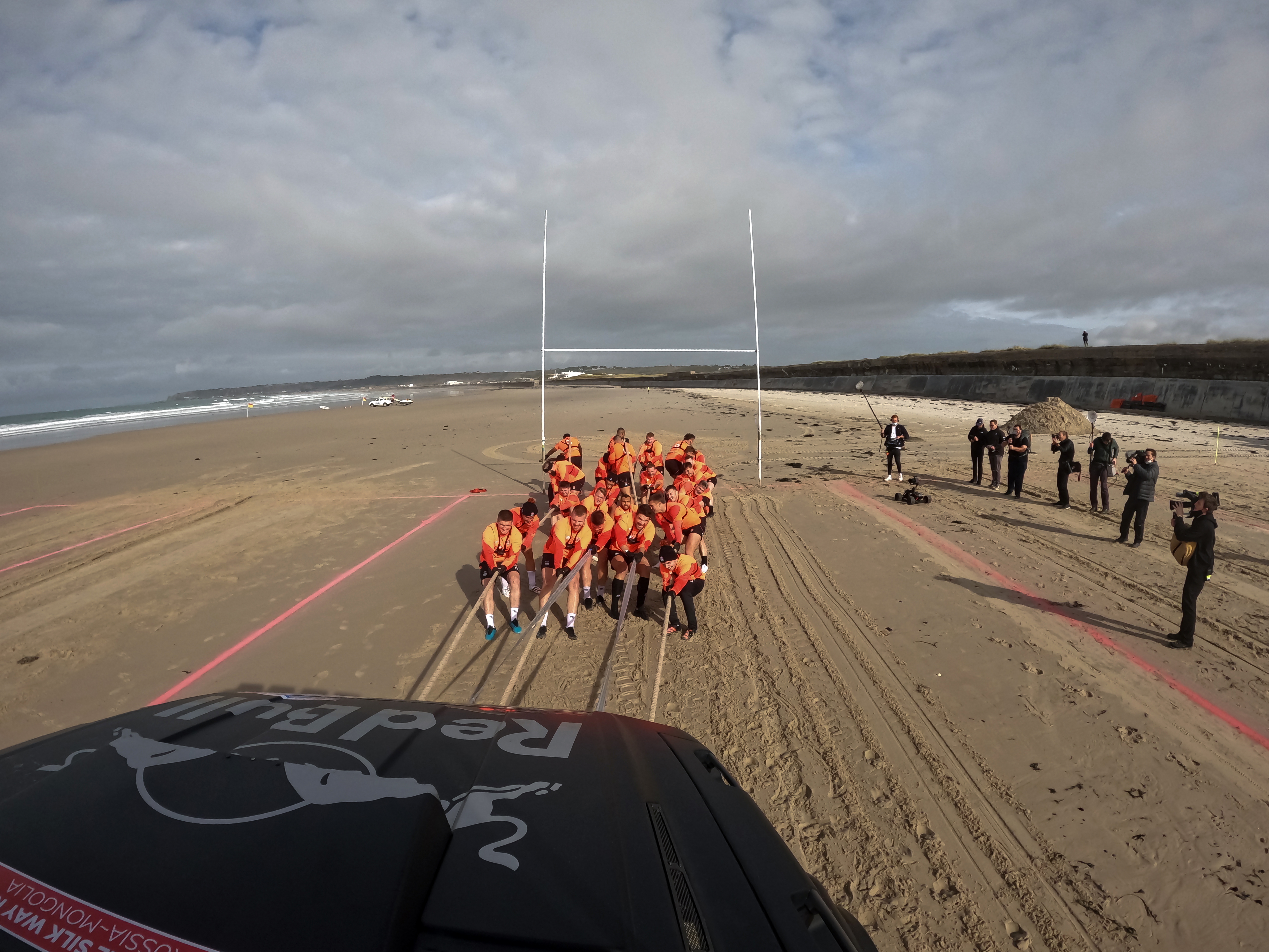